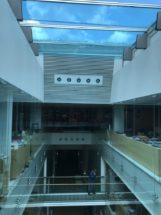 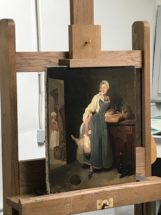 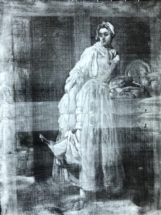 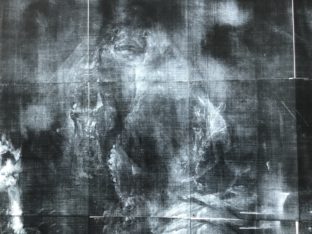 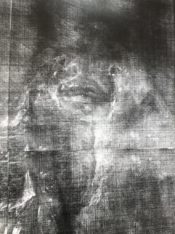 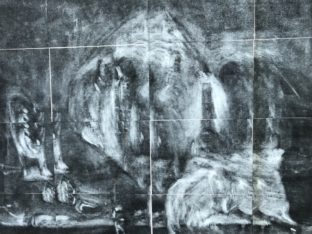 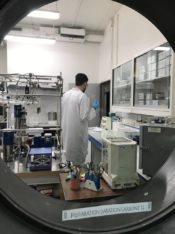 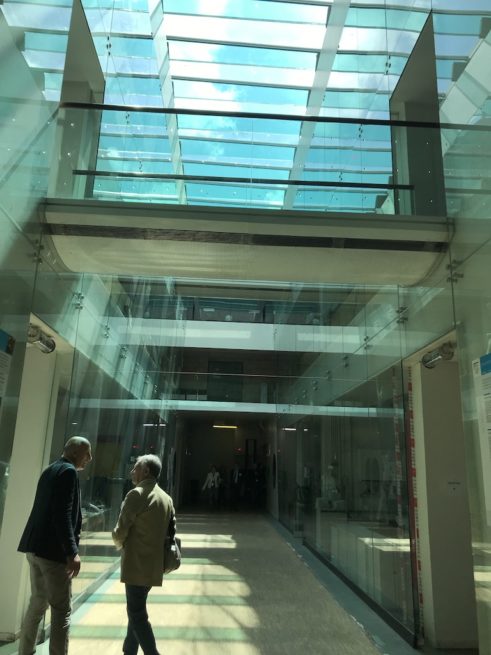 I was invited to the Louvre for a conference about the copy of  “La pourvoyeuse” oil on canvas made by Henri Matisse in 1896-1903 and newly acquired for the Musee Matisse Le Cateau-Cambresis. Matisse made the copy of the work of Jean Baptiste-Simeon Chardin at the Louvre during his apprenticeship in the atelier of Gustave Moreau. From 1893 Matisse confronted the work of two celebrated painters: Corot and Chardin. The first painting he copied was « La Pipe » by Chardin. Followed by : « La Raie », « Le Buffet », « Nature morte » (near 1760), « La pourvoyeuse ».

This acquisition will be unveiled at the 150th anniversary of the birth of the painter and will take place at the next exhibition : “Ce que les Maitres ont de meilleur”. This will take place at the Musee Matisse Le Cateau Cambresis November 9th to February 9th. The painting was donated by Amelie Matisse, the wife of Henri, to the uncle of the former owner, in gratitude for the rental of a house in his home village of Beauzelle during the exodus from the Second World War.

The C2RMF has as a mission research, restauration, conservation of the collections of the French museums and had a mission of a scientific study of “La pourvoyeuse”.

A group of journalists were taken through the Cour de Lion at the Louvre and walked through the halls of the first glass and steel building to learn about how the conservation and restoration takes place at the Louvre. Normally visitors are not welcome nor cameras, since it was not forbidden on this day, I took a few shots of other images on the walls that I found quite fascinating. The setting made me think of a film I saw recently in Cannes, Little Joe. All very scientific and austere.