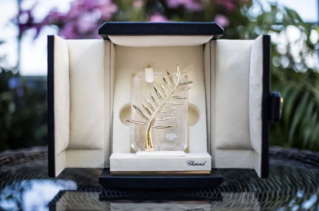 “Portrait of a Lady on Fire”

“Once Upon a Time in Hollywood”

“Sorry We Missed You” 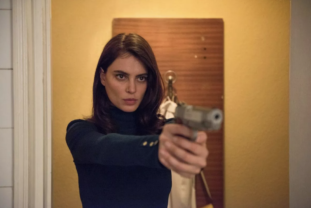 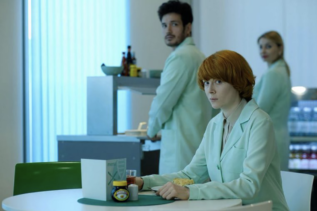 Read the article on Indiewire.com here are a few highlights.

“This year’s jury stands out for being particularly filmmaker-centric. Cannes veteran Alejandro G. Iñarritu is serving as president, marking the first time a Latin American has served in that role. He’s joined by fellow directors Kelly Reichardt, Alice Rohrwatcher, Maimouna N’Diaye, Yorgos Lanthimos, and Pawel Pawlikowski — as well as Elle Fanning, the youngest Cannes juror in history. Almost all of them have screened work at the festival, and their projects suggest a jury composed of complex, disparate sensibilities.”

“Sometimes, the Palme d’Or race takes its time to settle in with movies gaining traction even after they’ve screened. So it goes with “Pain and Glory,” a subtle masterwork from a Cannes stable that seemed to play well enough on Friday, until the buzz picked up over the weekend and it became clear that — for now, at least — the Palme d’Pedro is the biggest possibility in the Competition.”

“Bong Joon-ho’s follow-up to “Okja” finds the master Korean director delivering another his fascinating genre hybrids, the story of a poor family in Seoul that schemes to overtake a wealthy household by replacing their hired help. The layered drama is equal parts social thriller, family drama, and pitch-black satire as it builds to a violent showdown following a series of unpredictable twists. Bong has been revered as Korea’s preeminent auteur for years now, but many critics have been calling “Parasite” his greatest achievement to date.”

“The directorial debut of Ladj Ly is a relentless tale of mounting tension between tough police officers and an oppressed Muslim population in modern-day Paris. Ly’s jittery, naturalistic style spends much of its running time focused on several officers as they clash with the neighborhood youth, and one conflicted new recruit (Damien Bonnard) with a moral conscience. The suspense builds to an anxiety-inducting showdown involves the bubbling frustrations of a local Muslim boy (Issa Perica) whose pithy crimes receive a nasty comeuppance.”

“The most anticipated movie in this year’s lineup brought Quentin Tarantino back to Cannes 25 years after his Palme d’Or win for “Pulp Fiction.” Unlike some of the other treasured auteurs at the festival, including 2019 competitors Ken Loach and the Dardenne brothers, Tarantino hasn’t been able to repeat his success in Competition, where he also screened “Death Proof” and “Inglorious Basterds.” With “Once Upon a Time in Hollywood,” Tarantino succeeded at making a big splash at the festival, where co-stars Brad Pitt and Leonardo DiCaprio hit the red carpet alongside Margot Robbie for the 1969-set love letter for the film industry.”

“Austrian director Jessica Hausner’s follow-up to 2014’s “Amour Fou” is a slow-burn sci-fi thriller about genetically-altered plans designed to make people happy. While some critics were impressed by stars Emily Beecham and Ben Whishaw as scientists drawn into the potential of the plants as their ominous power grows, the underlying metaphor of the premise has been criticized for heavy-handedness. Nevertheless, its cerebral tone hasn’t proven so divisive as to render the movie a dud. It’s easy to see how some of the filmmakers on this year’s jury could appreciate the disquieting atmosphere and Hausner’s sharp mise-en-scene, but “Little Joe” is the kind of sturdy, familiar genre effort that sometimes surfaces in Competition but rarely stands a chance at nabbing the Palme.”

Click the link below for the full article. Tonight we will see who walks away with the awards. 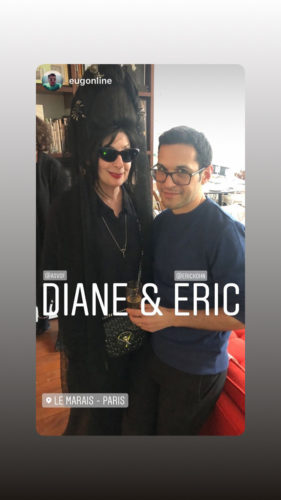