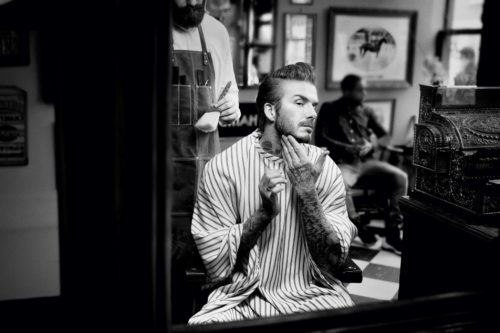 Tomorrow, Tuesday at 12h,  David Beckham will make a public appearance  at the new Galeries Lafayette Champs-Élysées for the pop up shop for grooming, House 99. It is the first year anniversary for House 99, and the first Paris pop-up for the grooming brand.