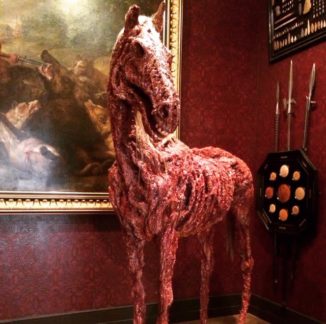 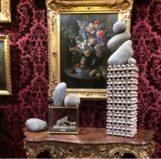 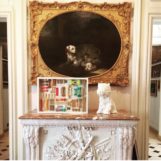 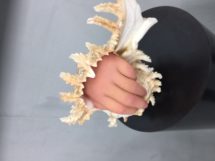 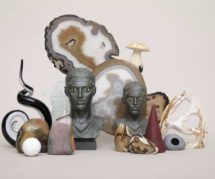 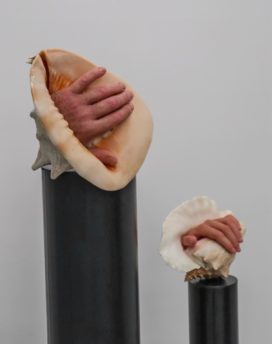 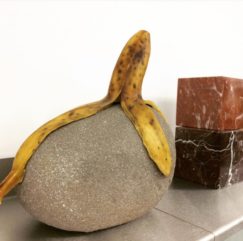 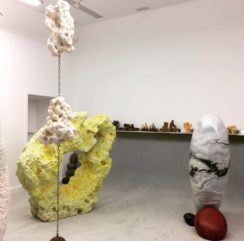 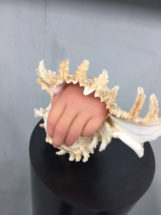 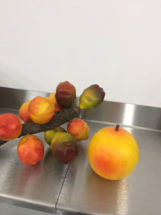 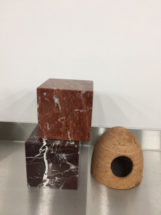 Tonight was the opening of EVERY STONE SHOULD CRY by Theo Mercier at the Musee de la Chasse in Paris. It’s hard to believe that ten years have passed since his first solo show at the Musee de la Chasse. Theo Mercier is both a sculptor and a Director.  He has his own surrealistic view on the world that mixes the ordinary making it extraordinary and always with a mix of humour and sexuality as well as sensuality. With EVERY STONE SHOULD CRY  Mercier questions the relationship between the domestication of nature by man be it animal, vegetale or mineral. He imagines a post-modern scene around the happiness of animals domesticated in a garden of illusions where they can play all the roles thought of by and for man. He puts together the original with the industrial copy while  reinventing  the notion of classification and mass reproduction creating an artificial history museum that sets up a  dialogue and discussion between the collected objects. The installation falls somewhere between a store and a cabinet de curiosites and a game for children and animals. The exhibition offers a domestic zoo where the visitor can enter through a little door and discover another vision on the world. By reversing the relationship of power and fantasy between man and nature, the exhibition EVERY STONE SHOULD CRY depicts the tensions between play and control, happiness and terror, illusion and reality or reward and punishment.