Last week in New York, the affable Vanity Fair writer George Wayne had his long-awaited dinner party for Anyone Who’s Anyone: The Astonishing Celebrity Interviews, 1987-2017, a book he released with Harper Collins which compiles his best-of celebrity interviews, from Martha Stewart to Donatella Versace. Wayne is known for his frank questions and garralous charachter, both of which are documented well in his GW Q&A column, which he held at Vanity Fair during the Graydon Carter era. These days, he is hosting dinners at the Midtown hotspot Russian Samovar, where media luminaries like Luann de Lesseps, Greg Kelly, Kristina Stewart Ward and Ben Widdicombe were in attendance. Even the Village People cowboy Randy Jones was there to sing a toast to Wayne to the dinner of roughly 20 attendees, and after the dinner Wayne signed books with a gold pen. Certainly, it was the best dinner party of the year so far in New York. Here are some photos from the night taken by yours truly, Nadja Sayej. 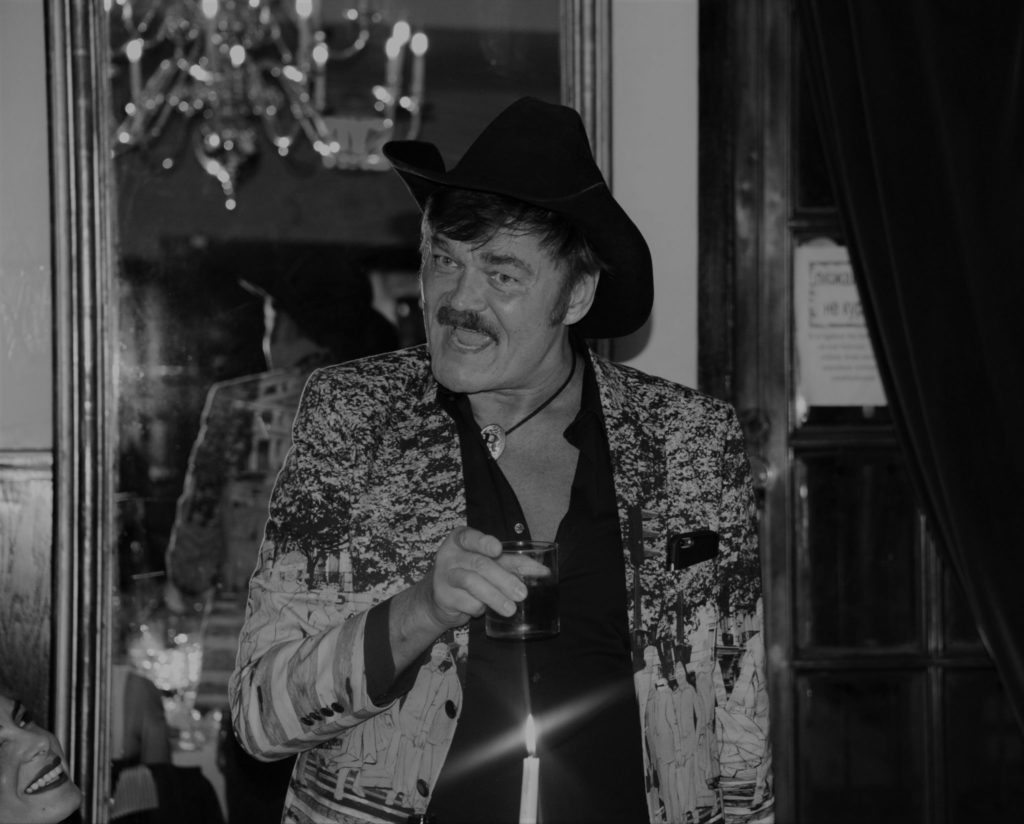 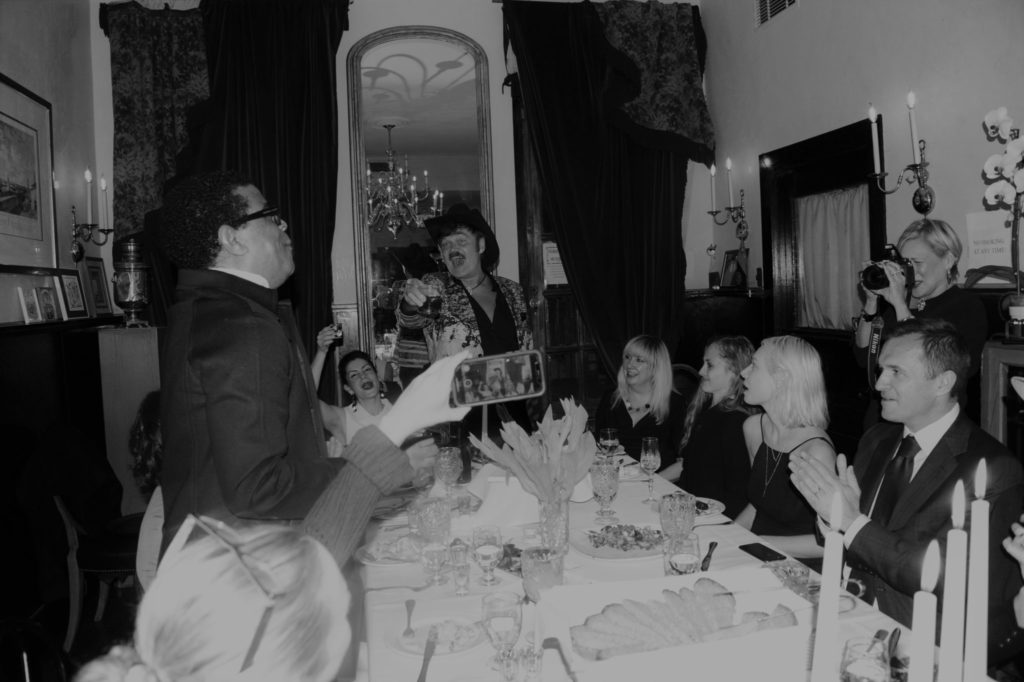 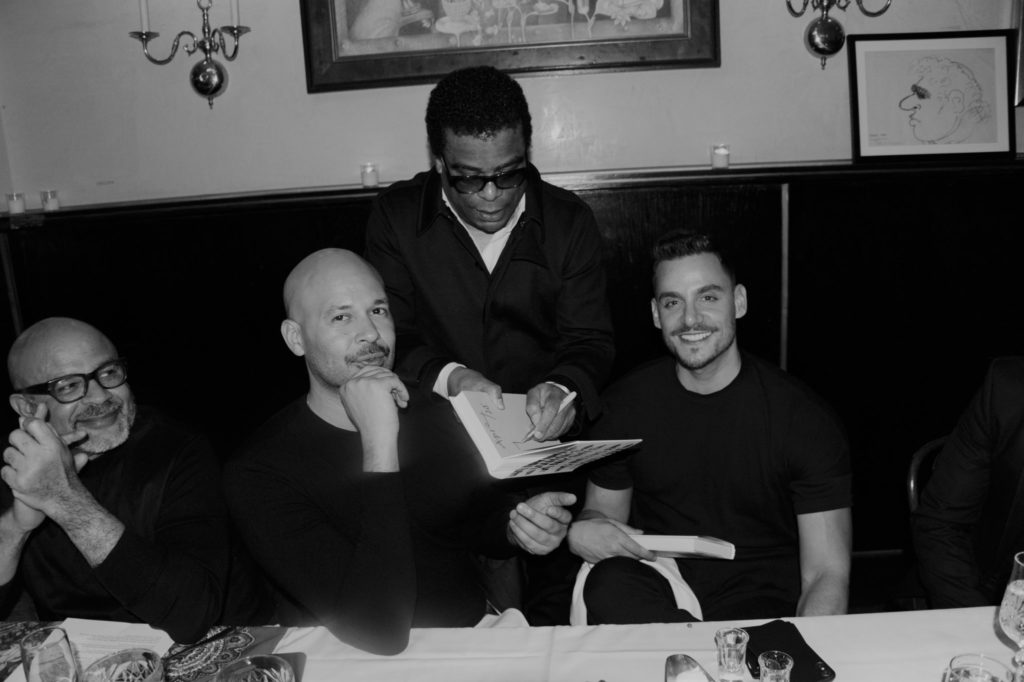 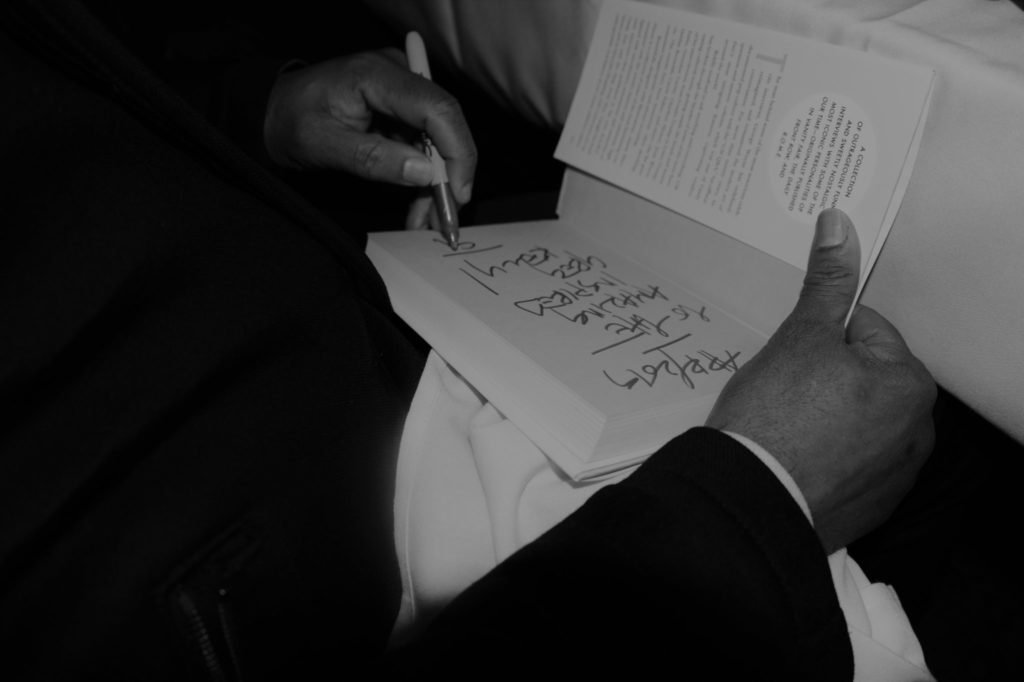 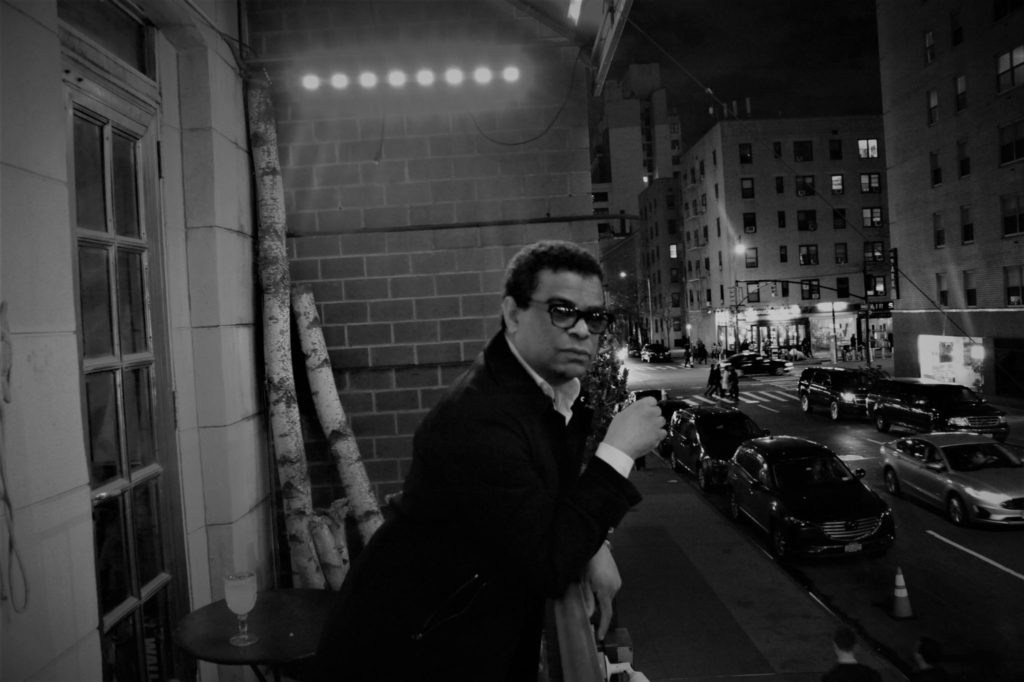