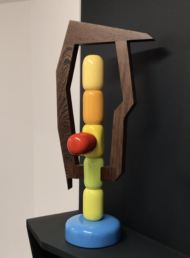 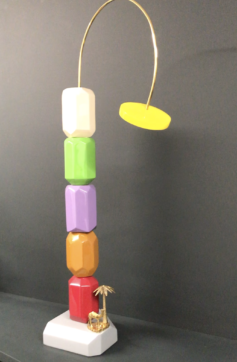 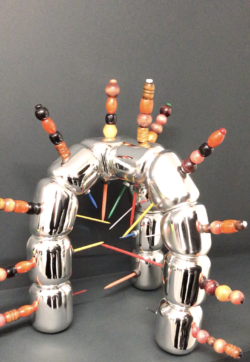 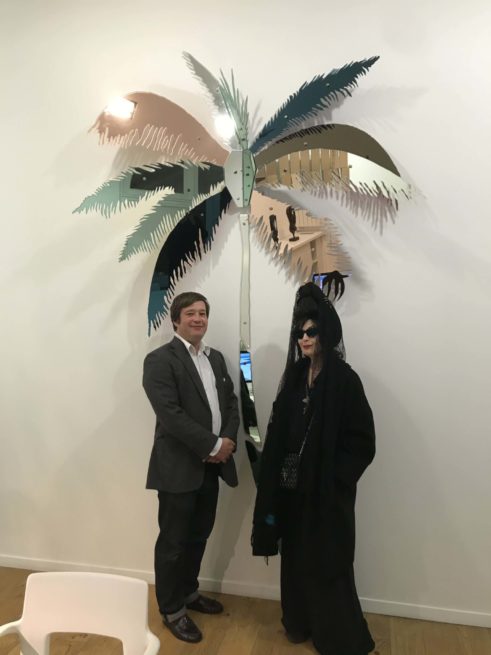 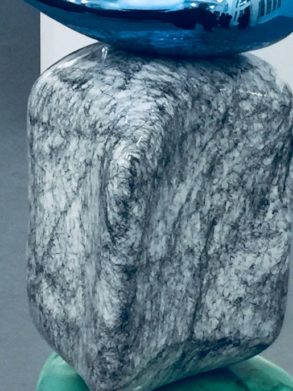 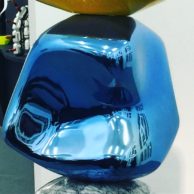 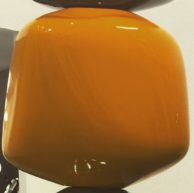 If you are in need of something to lift your spirits…head over to Galerie Mitterrand for the solo show of the British artist Gary Webb it is both joyous and humorous. Webb is known for his hybrid sculptures which combine historical cultural and material references. His totems are cast in  aluminium and covered in lacquered paint.

Gary Webb was born in Dorset, Hampshire, in the UK in 1973. He currently lives and works in London. A graduate of Goldsmiths College London, his work has been the subject of several solo exhibitions, notably at Le Consortium, Dijon in 2005 and deCordova Sculpture Park and Museum, Massachusetts, in the US in 2012, or more recently at the Bloomberg Space in London (2014). He also participated in the 2011 exhibition Modern British Sculpture at the Royal Academy of Arts in London. His works are also presented in the collections of the Tate Gallery and the Arts Council of London, the S.M.A.K. in Ghent, Belgium, and in France at the Musée Départemental d’Art Contemporain in Rochechouart and at Carquefou, as part of the Fonds régional d’art contemporain (Regional Contemporary Art Fund) of the Pays de la Loire region.