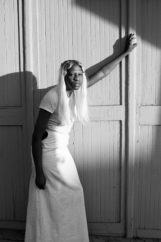 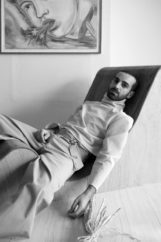 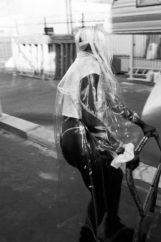 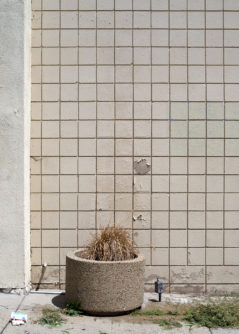 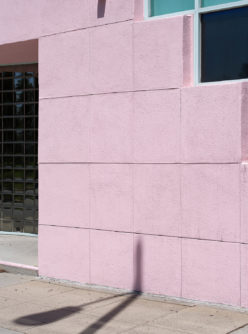 Daniel Trese is an American photographer who lives and works in Brooklyn, NYC and a sometimes…contributor to ASVOF. He’s originally from Los Angeles and studied Art History and worked as a fine printer before launching his own studio in 2009. The current exhibition at Tom of Finland Store is organised in conjunction with the release of Daniel Trese Surface Streets published by Bywater Bros and available at T.O.F.S.

“The book is a bit of a Queer survey about LA, the artists there, fashion people, and the physical city itself. SURFACE STREETS officially launched at Blum and Poe last month during ACID FREE. But I just took over the Tom of Finland website with an online exhibition using the book as a jump off point.” said Trese.

Surface Streets is his tribute to a decentralised city that has recently attracted a new breed of creatives excited by LA’s cultural future and up-for-grabs identity. “It is an ode to a city still becoming itself and a celebration of the ambiguous time before identity sets in.” There are over 200 photographs, the exhibition includes a series Trese took at Tom of Finland Foundation in 2014, and at the home of Peter Berlin earlier this year.