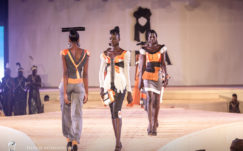 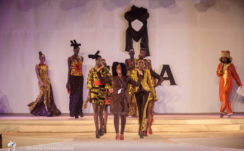 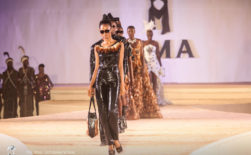 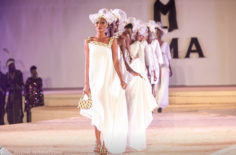 I attended the press conference the other day at UNESCO in Paris where the Festival International de la Mode Africaine was presented. FIMA is a cultural project that is held under the high patronage of His Majesty the King Mohammed VI. I ran into my friend Rebecca Ayoko who used to model for me when I was a designer in NYC. She was a favourite of mine and YSL’s. 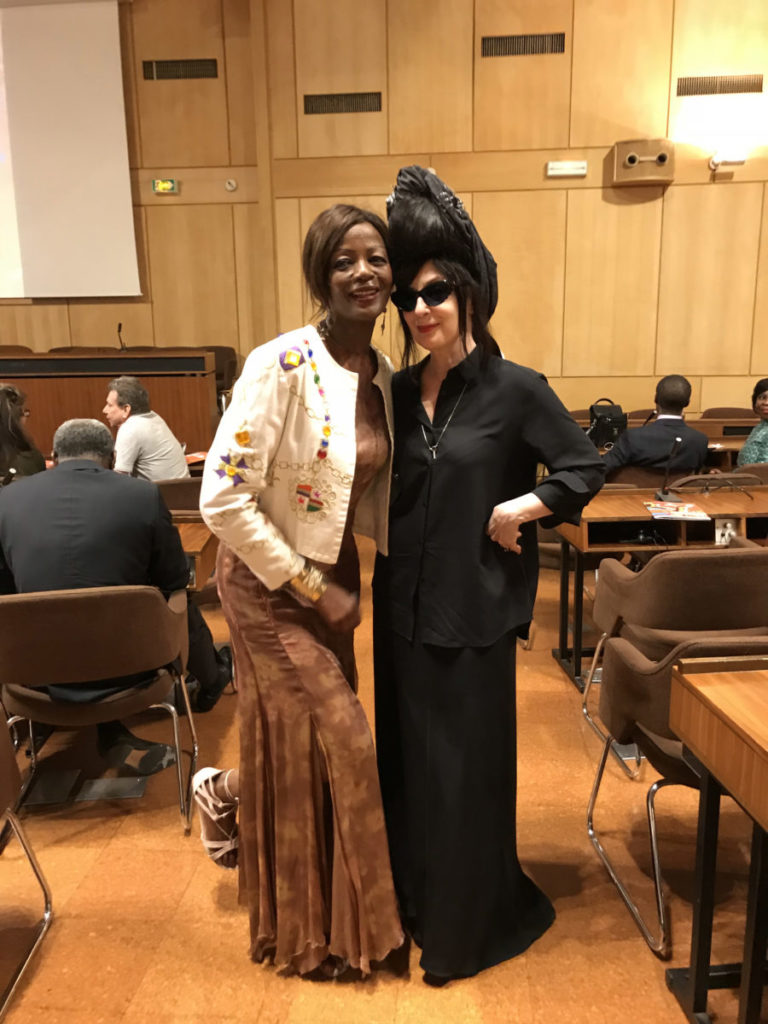 This year the festival will take place in Dakhla, Morocco November 21 – 24. I have no idea if I will be invited but it would be a pleasure to be there. The idea is to celebrate and pay tribute to the artistic and cultural creativity of the continent but also to consolidate the South-South integration and cooperation process in line with the motto of the event: “Peace, Culture and Development.”

Alphadi Seidnaly is the President and Founder of FIMA. His Majesty King Mohammed VI shows his support for the struggle to promote peace and African  integration through arts and culture. The 11th edition of FIMA in Dakhla will include seminars, workshops, exhibitions and sales of handicrafts and other meetings bringing together cultural actors, tourism professionals, artists and economic operations from the five continents.