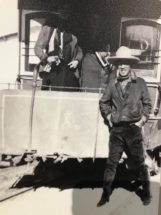 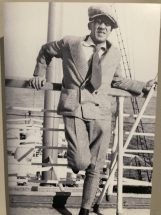 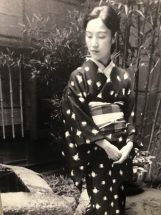 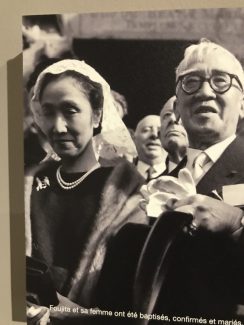 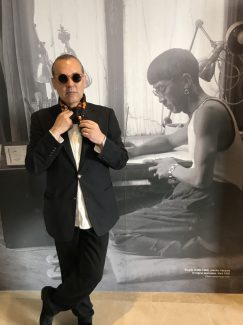 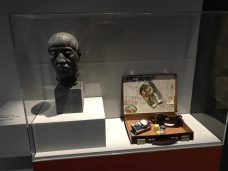 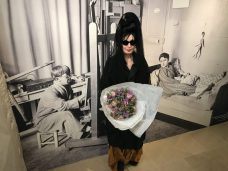 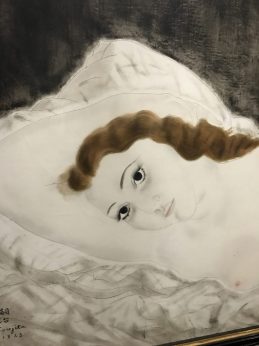 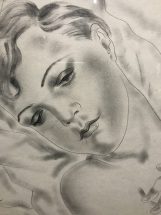 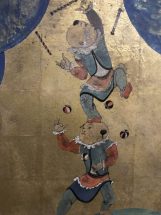 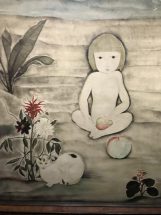 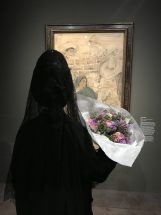 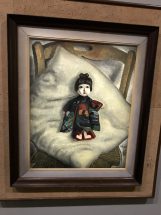 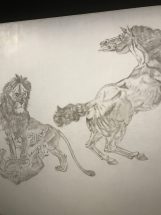 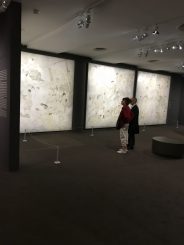 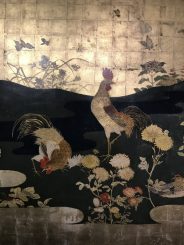 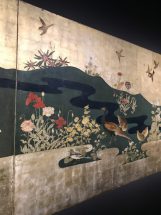 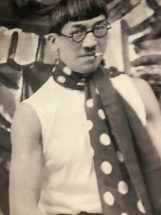 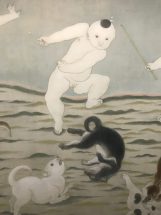 The current exhibition at the Musée Maillol in Paris is dedicated to the Japanese artist, who was naturalized French, Leonard Tsuguharu Foujita. Over a hundred major works, from public and private collections, retrace the exceptional character of the crazy years of Foujita in Montparnasse where he was  surrounded by his friends Modigliani, Zadkine, Soutine, Indenbaum, Kisling and Pascin. The exhibition focuses on the first Parisian period of the artist,  between 1913 and 1931.

The exhibition traces the story of a unique destiny, that of an artist evolving between two cultures. His recurring themes – women, cats, still-lifes, children and self-portraits, he was obsessed with his image long before our current selfie culture.

The two monumental diptychs, Combats I and II and Compositions with lion and dog dated 1928, loaned by the Departmental Council of Essonne,  demonstrate the virtuoso power of Foujita and the impact that he had on his time. These large formats, entrusted by Foujita to his wife Youki, were considered by the artist as his most accomplished paintings.

Fifty years after the death of Foujita in 1968, the Maillol museum honors the luminous and rare work of the most oriental painter of Montparnasse.