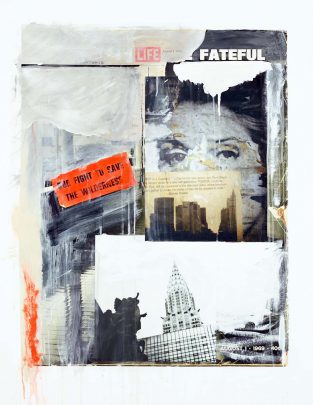 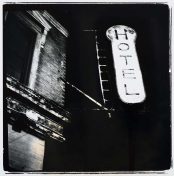 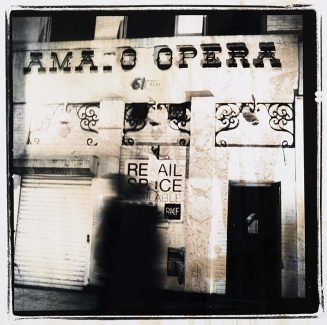 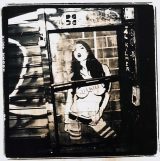 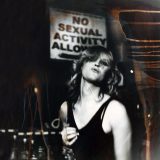 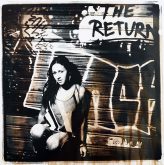 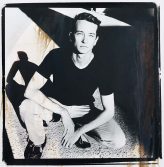 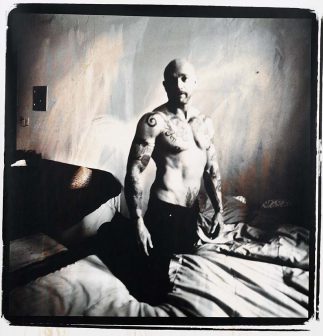 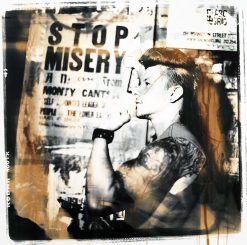 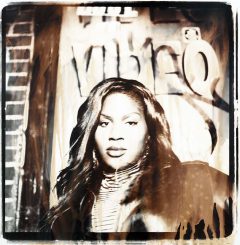 The opening reception is tonight, the 12th at 18h30. MANINTOWN is an online and paper magazine dedicated to covering male lifestyle The special event that they are organising tonight is around the subject of Transgender and New York which will also be reproduced in the magazine and a photographic/video installation with a special focus dedicated to the new generation of influencers. The curator of the exhibition is Federico Poletti, which introduces two new series of work by the artist: one, on the subject of transgender, the other on the City of New York. Since 1990 artist has been addressing  themes of strength, dignity and the beauty of male and female transgender people, individuals who live on the margins of society and outside of the traditional categories in which we define society and its roles.

Galliani comments: “My roots are Italian, but I am a proud New Yorker. I owe so much to NYC. It has helped me tremendously to come to terms with who I am, to embrace and celebrate me. It is a city that pulsates with freedom, openness, tolerance, acceptance and celebrates differences. NYC thrives on difference, cultures, religions, sexuality and gender. To Milan I will bring a body of portraits on transgender men and women and a body of work of the endlessly transforming NY. Milano is my past, but it still lives within me in a remote, but not forgotten place.”

“I’m really proud to have the chance to work on this project with Francesca Galliani  declares Federico Poletti, editor in chief of MANINTOWN – in order to bring to Milan and into the magazine a project of great artistic relevance with a strong social value. A message about the culture of diversity, the courage and human rights, all values that I feel very close to the philosophy of MANINTOWN. ”

“When Galliani sets out to portray the city of New York, states Peggy Fogelman  her adopted home and a primary source for her creative production, she focuses not only on the famous, iconic landmarks that we all know—the Flat Iron building, Grand Central Station, the Statue of Liberty. She captures as well the New York that is disappearing, lost through shifting demographics or subsumed by commercial real estate development—former storefronts, hand painted wall murals, old hotels whose glory days are past or whose down on their luck tenants have long since departed. Through her eyes we discover a New York we did not know, but one that is beloved by the people who still haunt its streets. Galliani shows us the hidden crevices of human experience, the dark but evocative corners where the romance and grit of a city in transition pulsates with mystery. Layered beneath, on top of, and alongside these photographic images are faces, scenes, and graphics pulled from sources that range from commercial advertising and newsprint to art history and literature. The artist unites these disparate images through her expressive use of paint and often her own poetic phrases. The effect is almost cinematic, with scenes flickering in and out of the painted background, begging for and yet defying any sort of cohesive, continuous narrative.”

“As an artist – ends Francesca Galliani – I have a responsibility to defend freedom of expression, basic human rights, and civil and political liberty that is still suppressed in our modern society, that has taken a dramatic backward turn since the last election. Historically it is a reality that art helps change the world, and my intention and passion is to contribute to that change through my art.”Francesca Galliani ) From Here On is curated by Federico Poletti:
M.A.C Musica Arte Cultura
Piazza Tito Lucrezio Caro 1 , Milan

Every man is a citizen of the world and every city is a powerful source of inspiration for fashion, culture and social life. MANINTOWN is the destination for the contemporary man. A platform that explores the male world in its truest sense, investigating his passion and exploring his Lifestyle. A webmagazine, also on paper, is born involving professionals, opinion leaders, personalities and digital influencers brought together under the encompassing vision: recount the male universe in all of its shades.