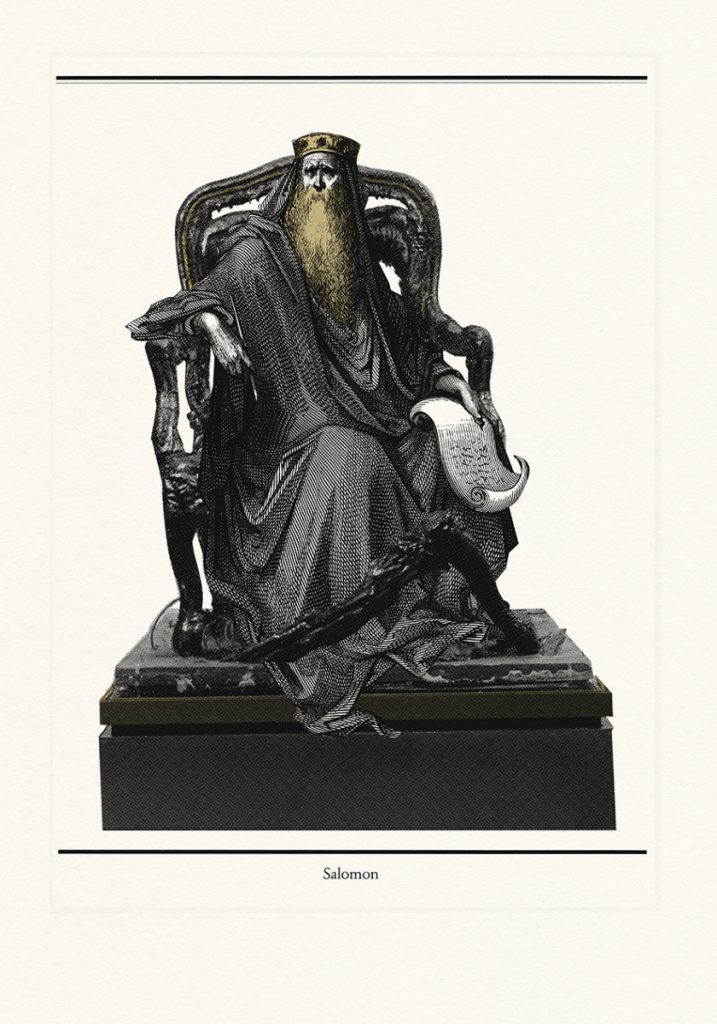 The pop-up exhibition  “God Hates Us All” was open in the lightening of a Weekend.  With a nietzschean feel_even though it implies the existence of a God_  it held some kind of atheist sense of humour and good amount of darkness that seems to appeal today to a broad, educated generation, of World Urban Drifters aged between GenZ and Milleniums.

Led by photographer Hervé Coutin and Ivan Dapic, the curatorial duo is rocking the city with events and shows. In the pace of an arty weekend of Paris Photo,  there was a number of artists, such as the serigraphs of  David Rybak, portraying scenes mixing the Gustave Doré’s biblical scenes in a edgy collages.

Postcards of places that do not have one,  by reckless globetrotter Louis Cyprien Rials, featuring american army base antennas in Japan, places of Jordan, deserts of Irak, or Tchernobyl … Artist, film and music producer Robin Lopvet collages and photos, among a set of items produced by Born & Die , including David Rybak, Louis Cyprien Rials and Robin Lopvet, it includes also pages of the magazine Bad To The Bone producer of this event in partnership with Berg France and Born & Die. 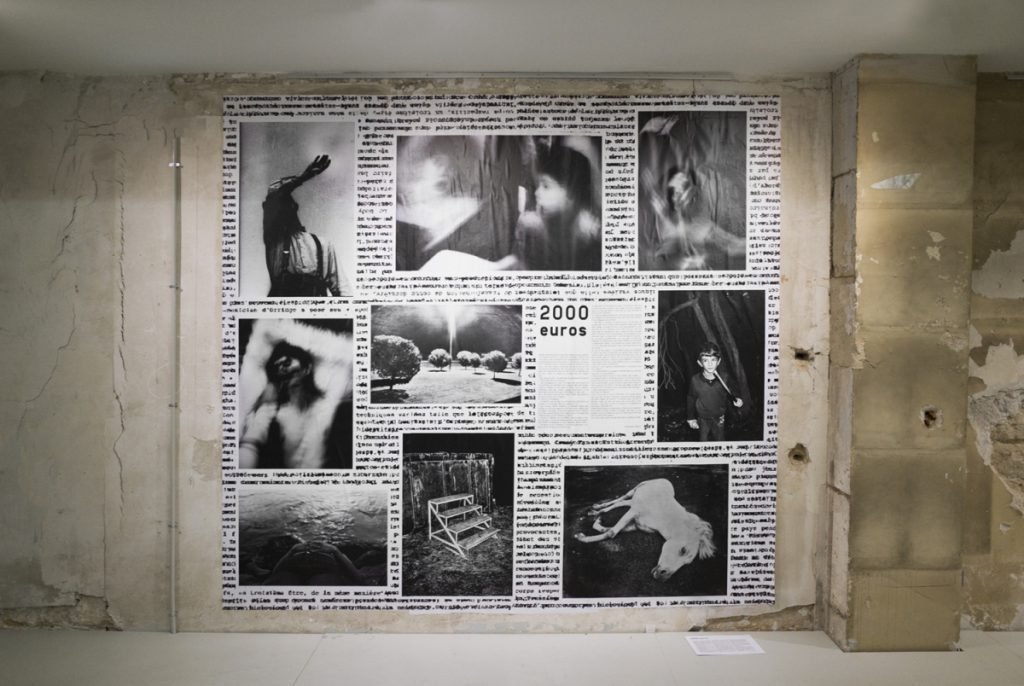 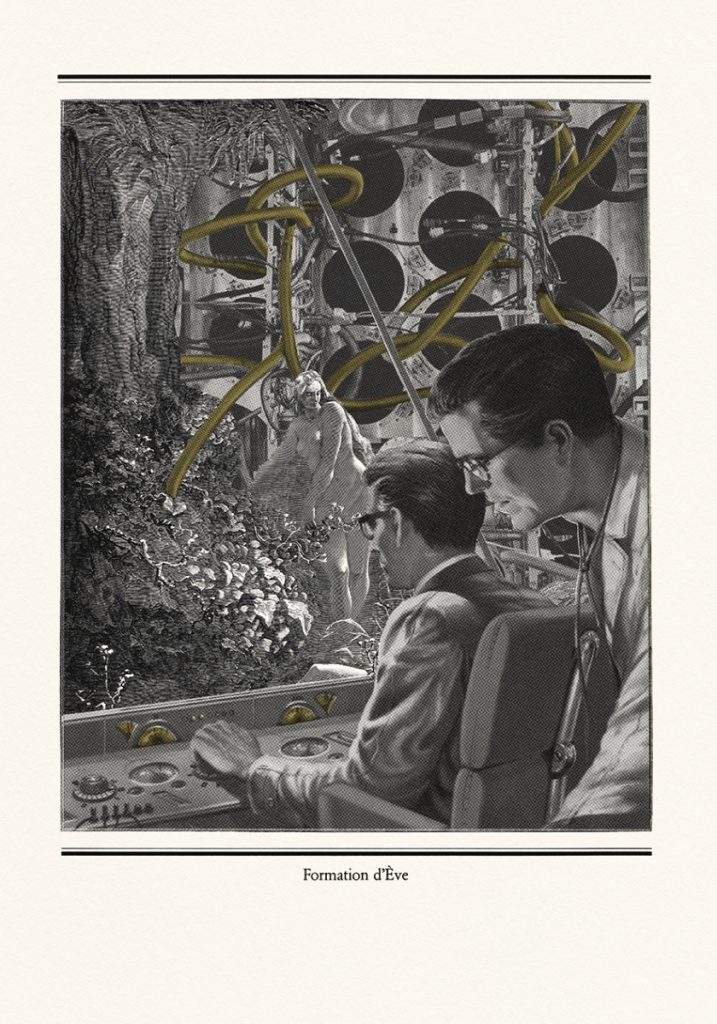 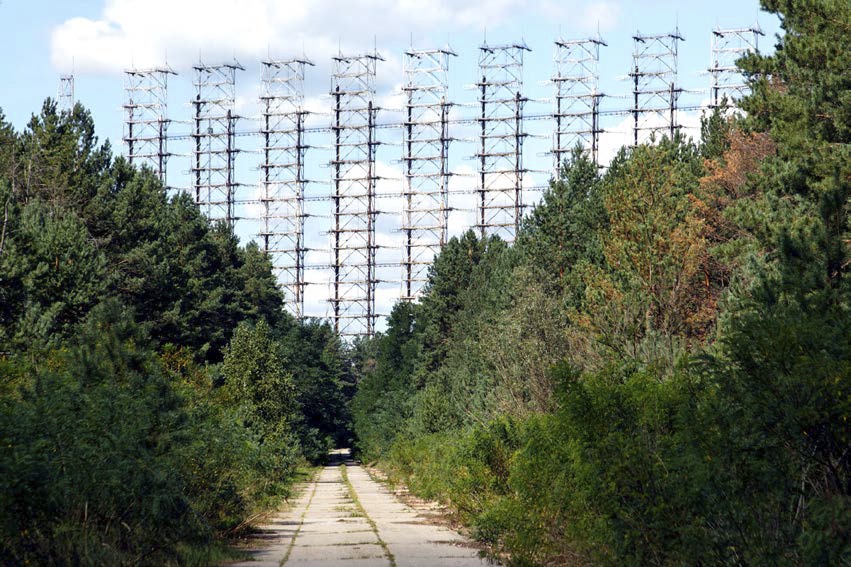 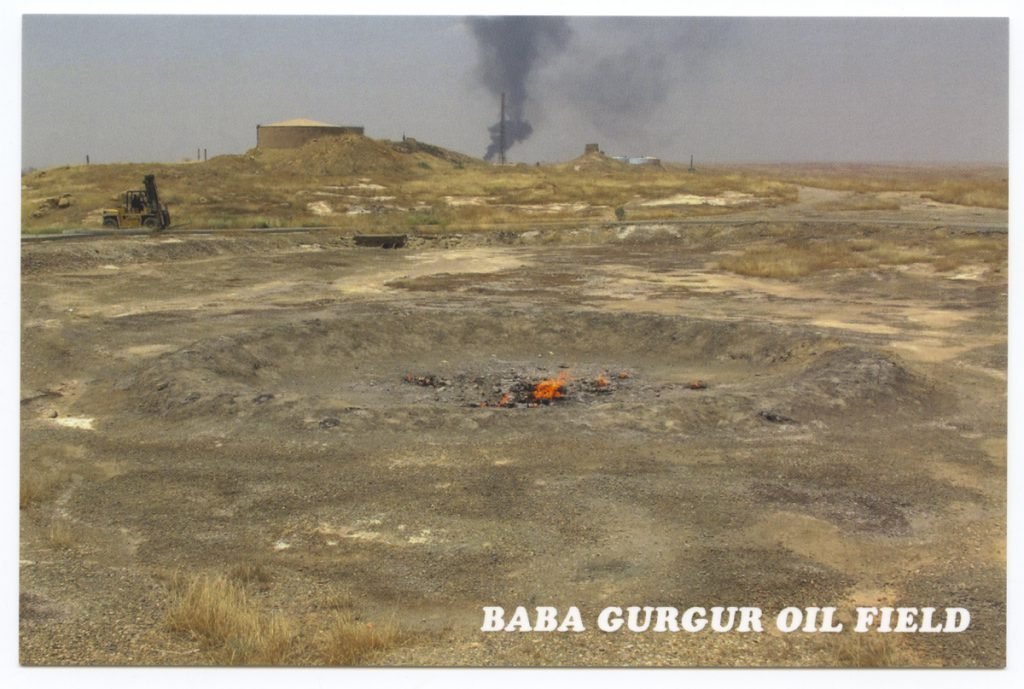 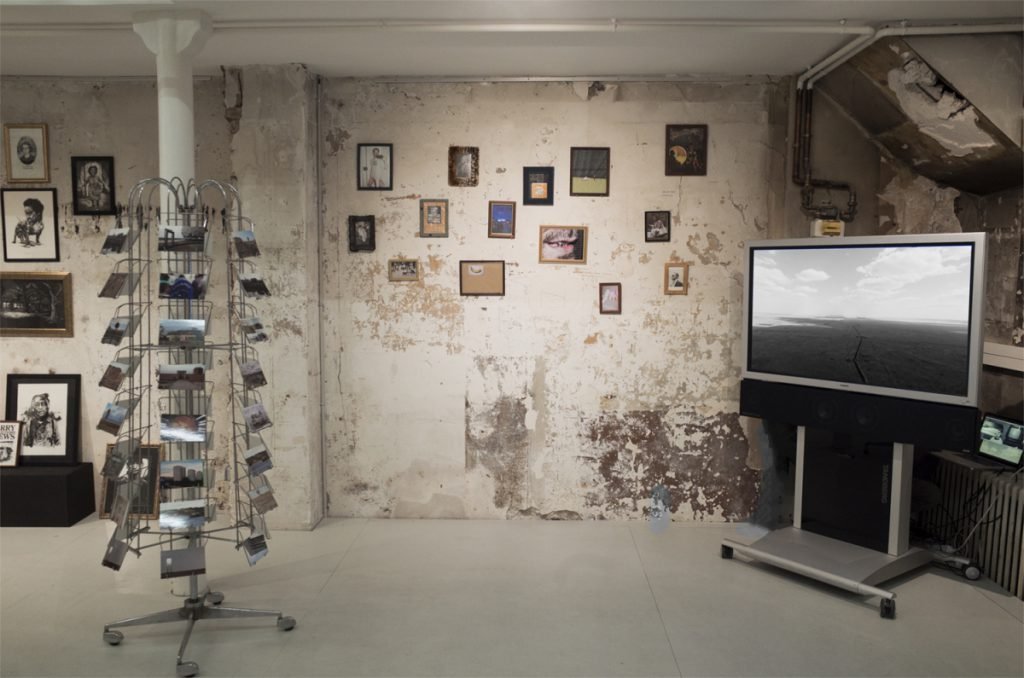 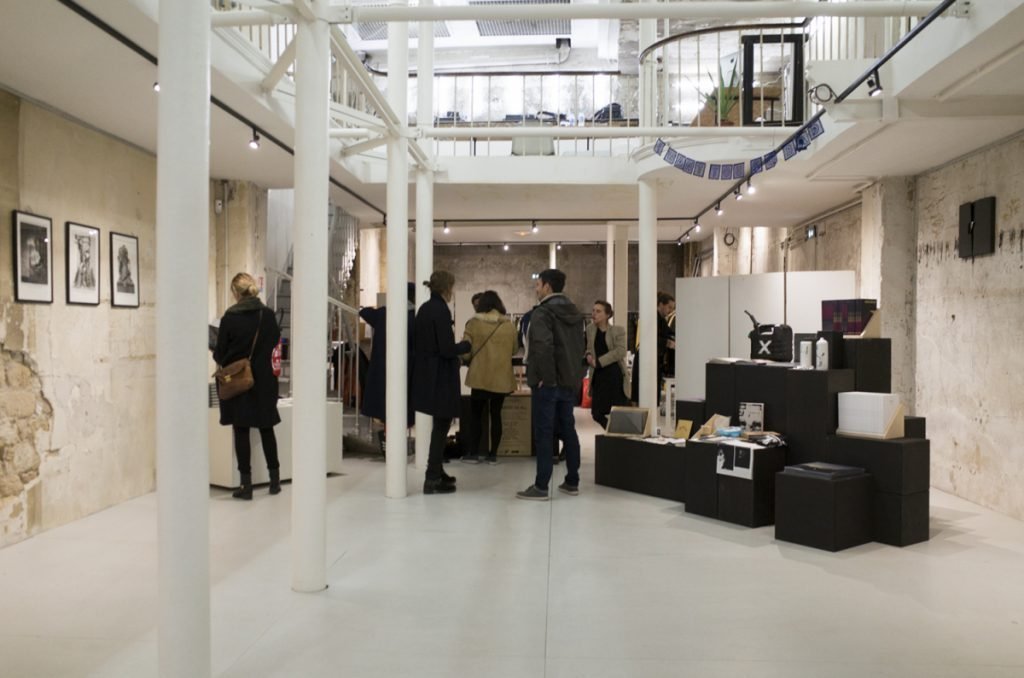