In addition to the screening there were interesting panels. I especially enjoyed the panel moderated by Niccolo Montanari with  Kathryn Ferguson, Ditte Mariel, Marie Schuller, Raquel Couceiro on the state of fashion film and how you define a fashion film, in the end…you don’t.

Best Film – An Hommage to David Bowie in Sound and Vision, CANADA 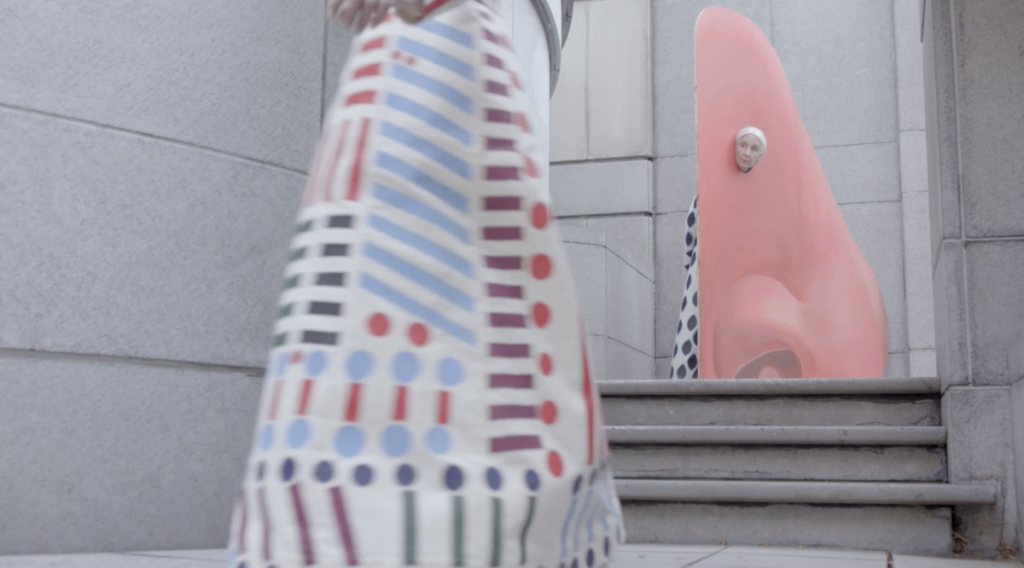 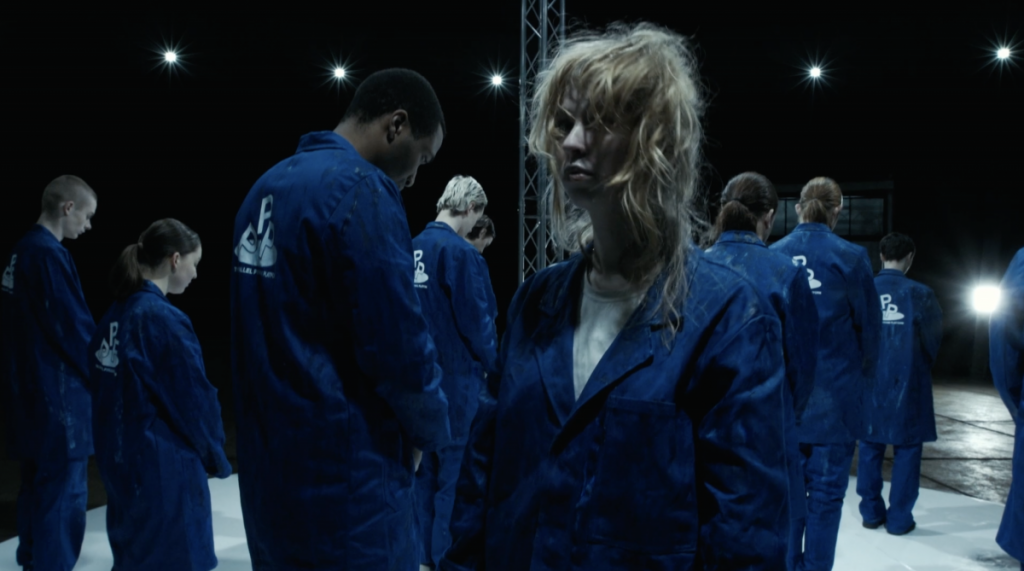 Fashionclash One to Watch – Burning Oceans Into Deserts, Emma Westenberg

A Hommage to David Bowie in Sound and Vision, CANADA

And a few images from the evening, and I cannot resist including a few photos from my lovely Kruisherenhotel in Maastricht. 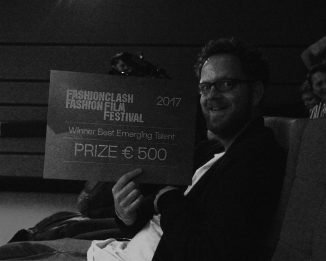 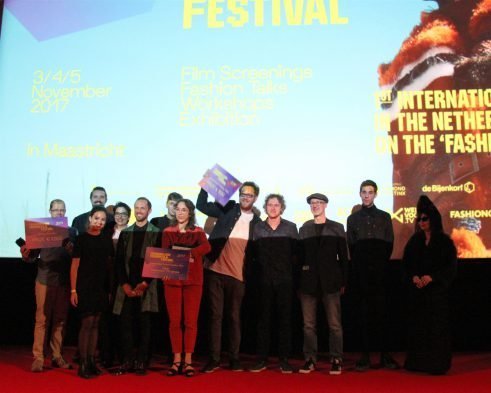 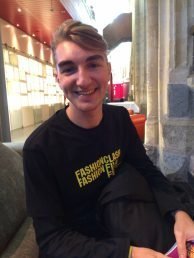 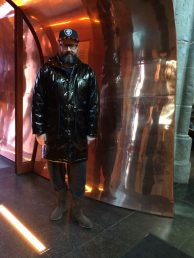