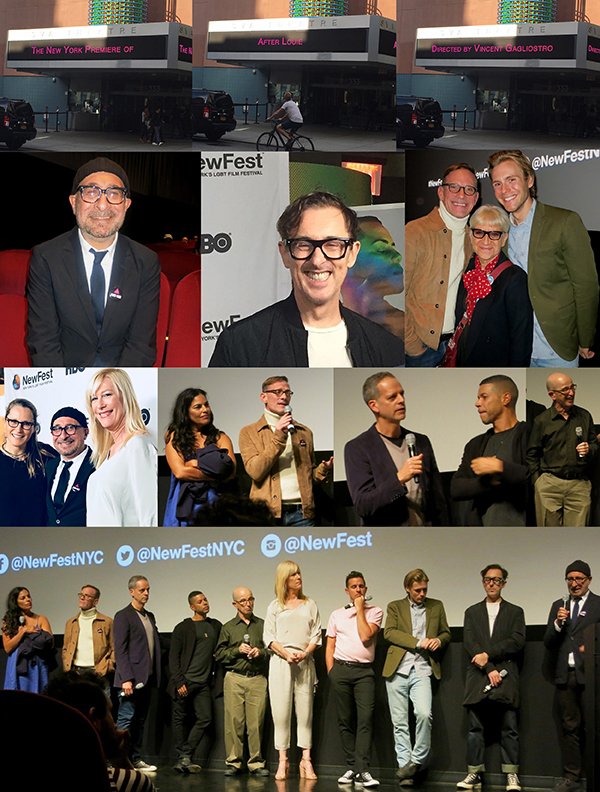 Eight months after our world premiere in March at BFI FLARE,

That I fell in love with many moons ago.