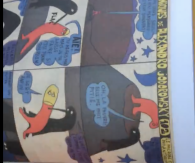 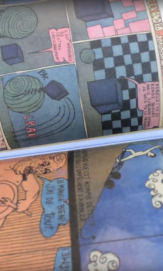 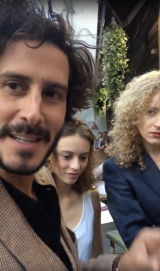 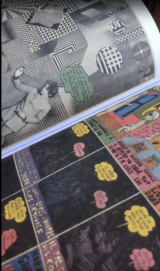 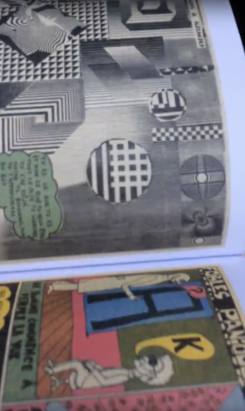 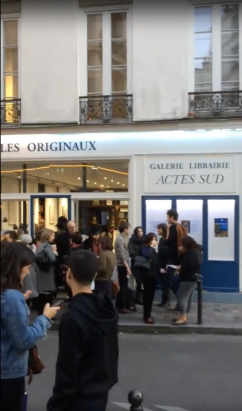 Fables Panique is a collection of comics drawn and written by Alejandro Jodorowsky that were published each week in a Mexican newspaper between the years of 1967 – 1973. He had never thought of drawing before but he needed money and so it began. He submitted the drawings and the newspaper published them. This was the period of time when Jodorowsky directed his first films El Topo and Magic Mountain. Les Fables Paniques has been published in French 50 years later by Actes Sud. 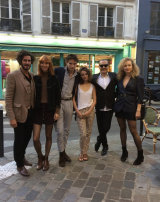 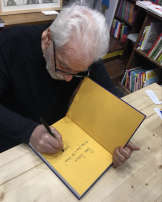 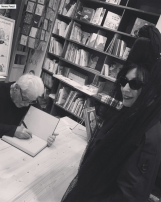 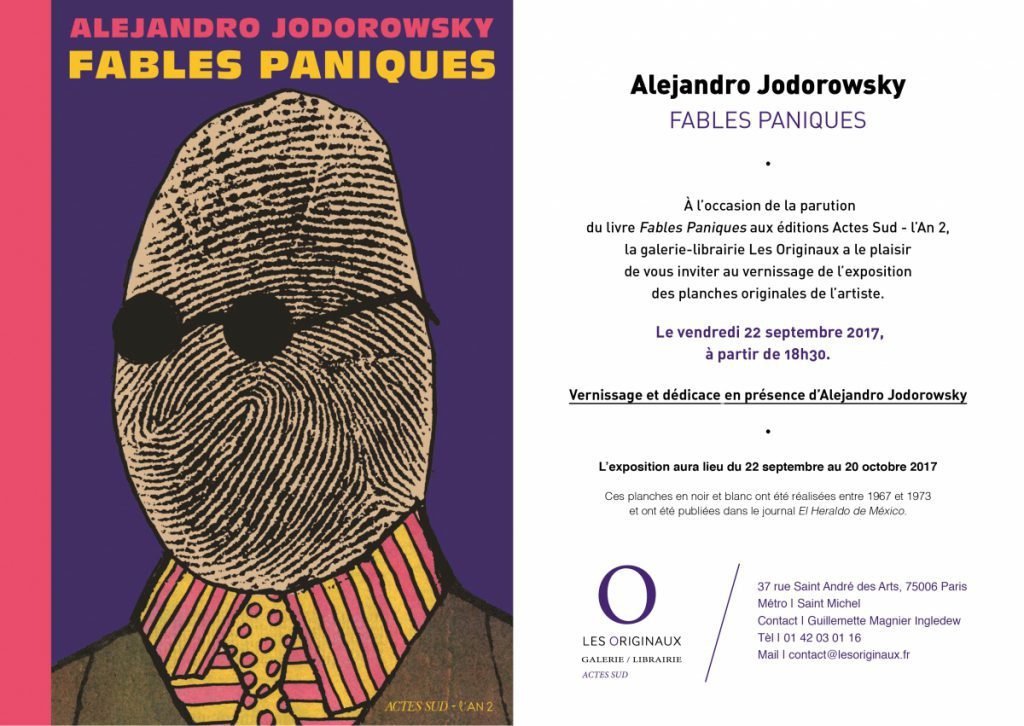