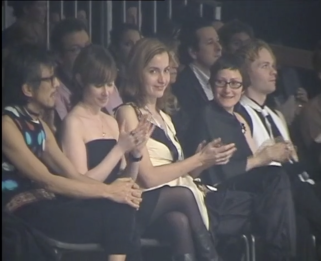 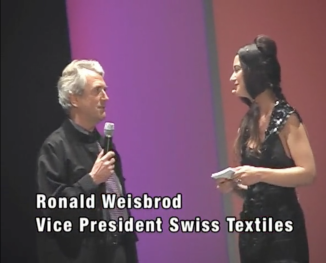 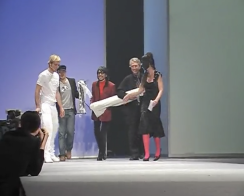 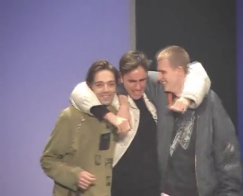 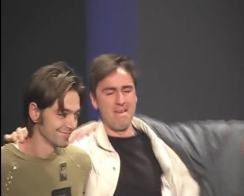 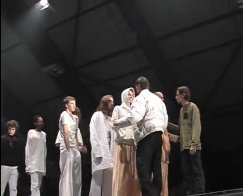 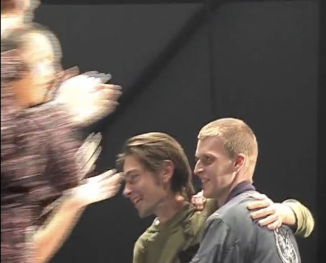 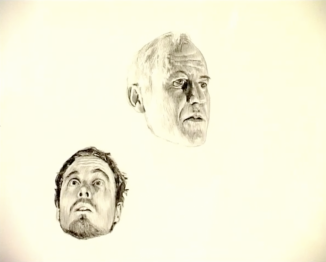 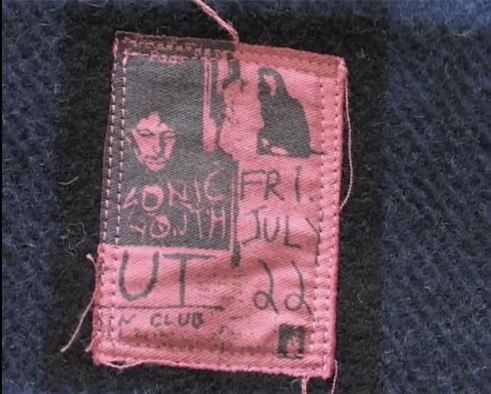 Once upon a time there was GWAND, a festival that encouraged independent designers. A major change in the aim of the festival took place in 2003 when Raf Simons won the 100,000 EUROS Award that, in his own words, changed the direction of his career. Now the founder of GWAND is bringing GWAND back but this time as a Sustainable Fashion Festival March 8-10, 2018. Suzanna Vock is calling for Friends of GWAND to join her.

In 2003 Disciple Films and I made this little edit of Gwand 2001-2003 and ended with a visit to Raf’s headquarters in Antwerp. The film is short, enjoy a little fashion history.