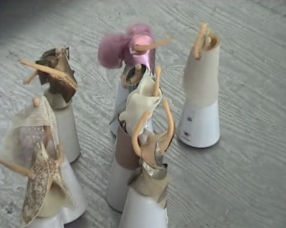 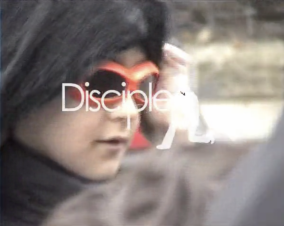 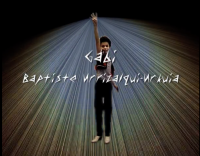 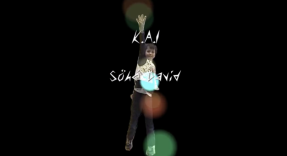 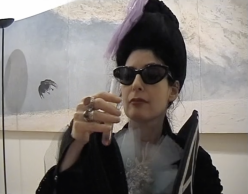 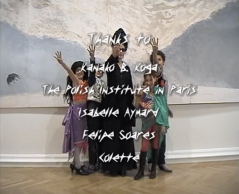 I just came back from Tiffany Bouelle’s first solo art show in Paris. In fact if you are in Paris you can run out and catch it at Pavillio des Cannaux 39 Quai de la Loire. Meanwhile here is a video from 2001 when ThreeASFour was ASFOUR and Tiffany was 8 years old and did both the casting and the styling of ASFOUR as kids.