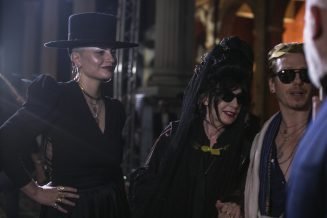 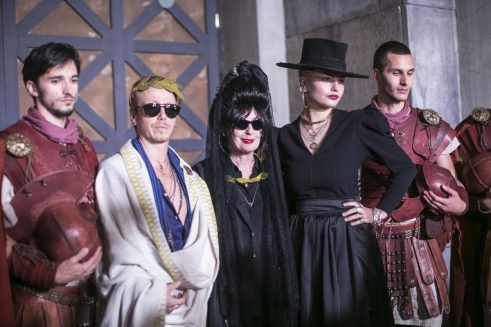 A few more images through the eyes of Ancira Adeon. Thank you Myra Postolache.

Best Editing- In and Out of Control by Emir Eralp