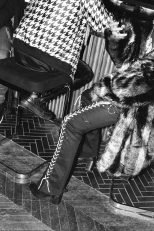 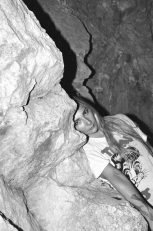 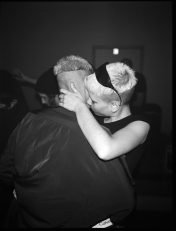 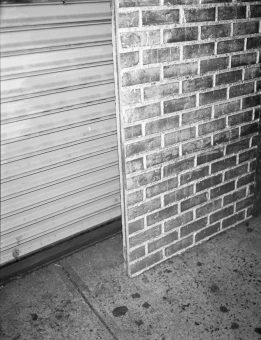 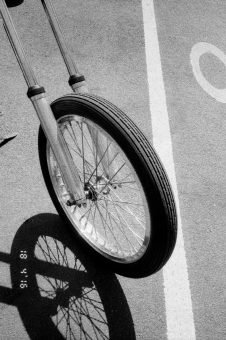 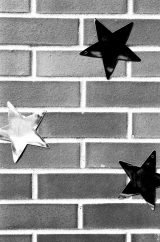 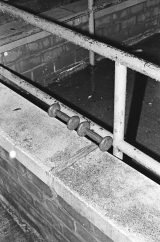 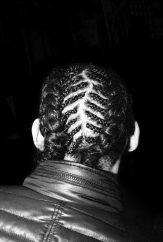 You’ve just seen in my previous post how the artist/photographer, Alessandro Zuek Simonetti, applied his creative direction to the U.P.W.W. Research project. I thought that it would make sense to show you some of his photography work. His documentary projects focus on niche cultures and subjects. He’s been photographing since he was a teen and fascinated by the underground scenes and movements including graffiti, skaters, punk and squats.