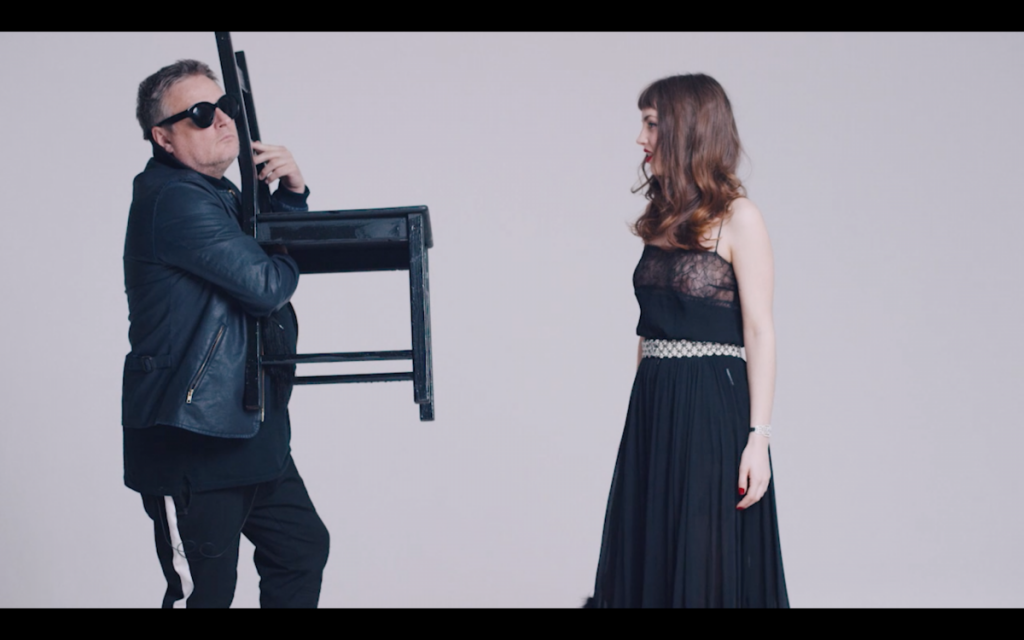 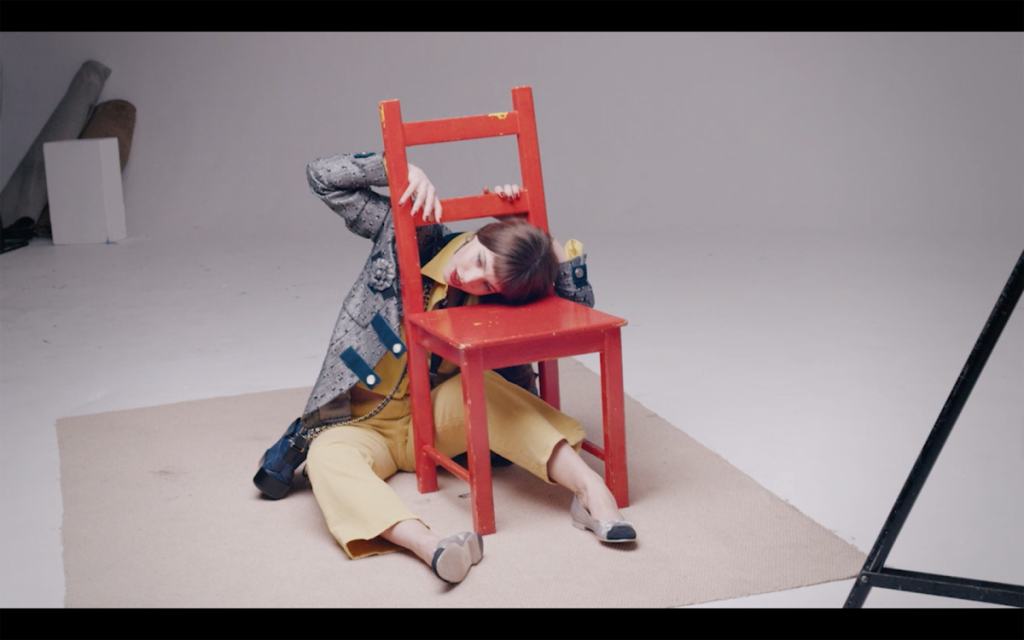 La Chaise Ironique is a playful and hilariously ironic new project from Rankin. Taking the form of an eleven-minute fashion-film-cum-mockumentary, it teases and pokes fun at the fashion world and its fleeting approach to trends and the zeitgeist.
SHORT DIRECTOR’S BIO: RANKIN made his name in publishing founding Dazed & Confused with Jefferson Hack in 1992. His work has always endeavoured to question social norms and ideas of beauty and, in late 2000, Rankin published the heteroclite quarterly Rank, an experimental anti-fashion magazine celebrating the unconventional.In 2001, Jefferson and Rankin launched AnOther Magazine.
Rankin became known for his portraiture of bands, artists, supermodels and politicians. Having photographed everyone from the Queen of England to the Queen of Pop, Rankin is often seen as a celebrity photographer. However, his plethora of campaigns and projects featuring ‘real women’ marked him out as a genuinely passionate portrait photographer, no matter who the subject. RANKIN has published over 30 books.

La Chaise Ironique will be screened in the Documentary section of ASVOFF 9 at the Nu Boyana Film Studios, Sofia, Bulgaria. See you there.