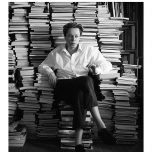 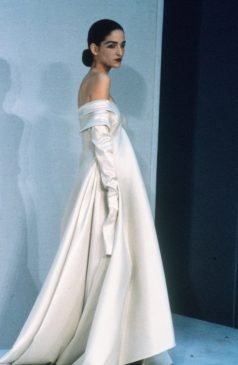 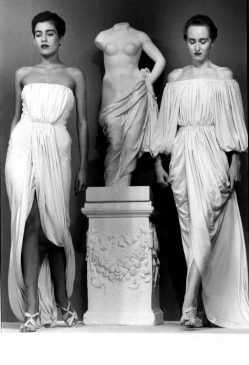 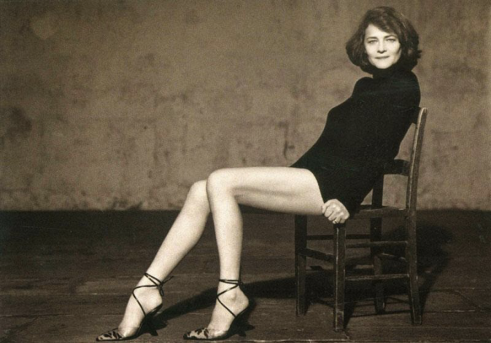 Yesterday Pierre Joos interviewed the iconic designer Marc Audibet at the festival d’Hyeres. Audibet spoke about his career and his vision of fashion. The work of Audibet has marked the last two decades of the twentieth century with his innovations, this pioneer invented stretch of reconcile comfort with urban elegance at a time when these two concepts were inconceivable. “In creation, we revolve around two things: the body and textile research in order to escape stereotypes. Along with creating stretch textiles, Audibet initiated minimalism.

“I like the idea of being part of a story,” he said citing Fortuny, Chanel, Vionnet and Balenciaga as references. “Everyone appropriated materials and designed a new relationship with women.” Audibet belongs to a line of revolutionaries that have imposed new techniques and materials like the genderless dress and the silhouette of the modern bourgeois.

“The role of the creator is sublimation” says the designer that imagined the “city girl” at Prada among many other things. Always attentive to what is happening, Audibet concludes that “clothing is a way of playing.” That is where we find fantasy and identity.