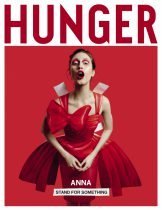 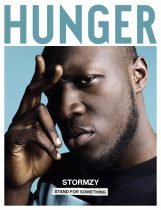 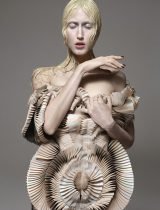 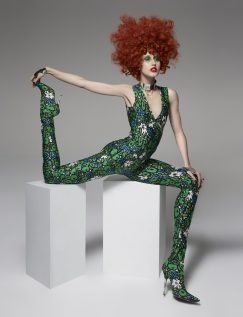 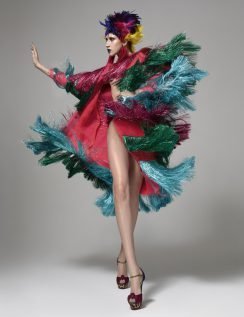 Friend of ASVOF, RANKIN, will launch his 12th issue of his biannual magazine Hunger – for the culturally and visually hungry. There are two cover stars, one is Anna Cleveland, shot by Rankin and the second is Brit Grime artist – Stormzy. Anna is also shot by Jean Baptiste Mondino who teamed up with super stylist Catherine Baba in a 12 page story Vive La Resistance.. Baba has known Anna long before she ever became a model so it is a bit like a family affair. The theme of the issue is Stand For Something. It is an issue for those with eyes wide open who ask questions, stimulate debate and stand up for principles.