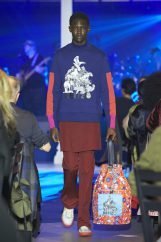 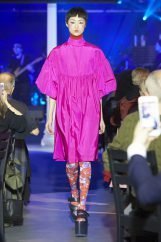 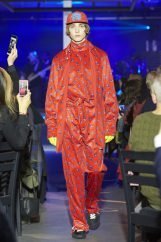 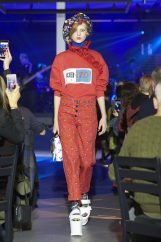 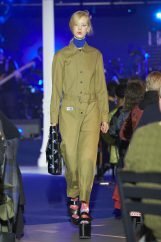 I love the story of how Kenzo Takada took a boat to Paris to pursue his dream of becoming an international fashion designer. This took place in 1964 and in 1970 he opened his brand. Carol Lim and Humberto Leon joined the brand in 2011 and continue to honor the legacy of the house with the colors and language of Kenzo Takada.

La Collection Memento N 1 is another chapter celebrating the rich archives of KENZO telling the history of the house by bringing the legacy of the designer back to life. An inspiration for the first chapter was the Hans Feurer advertising campaign for KENZO’s 1983 collection shot in Lanzarote and featuring the iconic models Sayoko and Iman. This marked a break from the rules of the time and helped to assert the originality of the brand.

The floral prints were the starting block for the rest of the pieces.