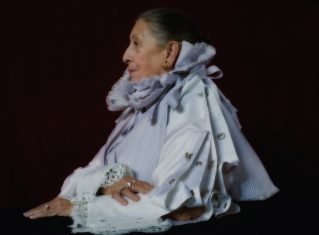 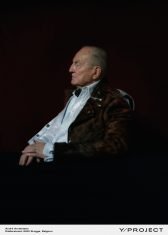 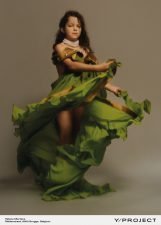 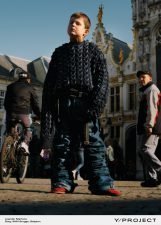 Glenn Martens gets nostalgic about his hometown, Bruges, Belgium and the Flemish Primitives. Last time I was in Brussels I had a fun time with Glenn when he met another person from Bruges so I had the opportunity to tune in to their nostalgia. As Martens puts it: “a strong clash between austere Gothic architecture and the trashiness of modern-day kitsch..” In fact the day after I was chatting with him he went off to shoot the SS17 Y/Project campaign in Bruges.

The campaign includes a mix of people who have been inspirational for Martens.