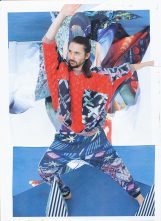 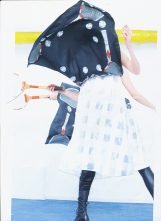 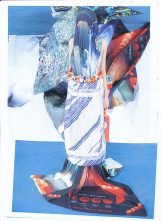 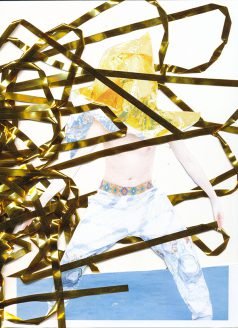 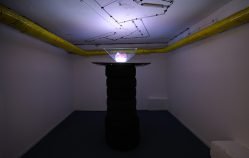 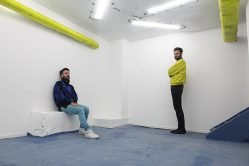 Æther is a new space in the center of Sofia run by Voin de Voin and Parsifal Marin. Their approach to the space modifies according to different needs …of the season, of the mood, the state of mind and one’s personal desires.

The space sells articles by artists closely connected to the team and proposes publications, music and objects.  Downstairs is the project space which functions according to specific elaborations. This season they have invited artist couples to create work in the new space in real time.

The first show was the cult Berlin collective Honey-suckle company and currently there is a show by Sarah Ancelle Shoenfeld and Adrien Missika.

If you are in Sofia, see for yourself!