Dina and Christine of Liwan 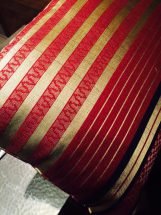 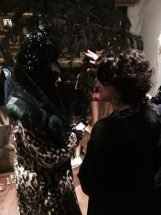 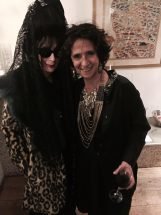 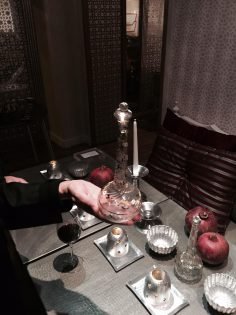 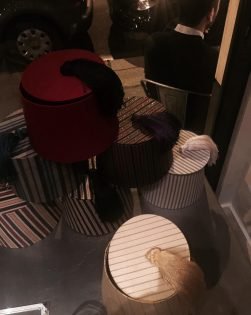 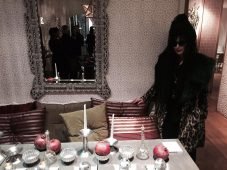 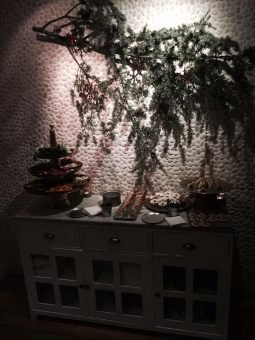 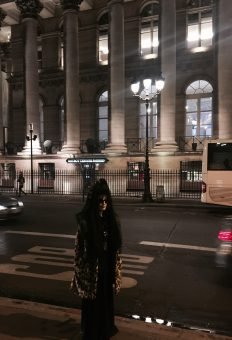 Liwan, the Lebanese lifestyle brand joins forces with the Lebanese restaurant, Liza Paris, for the month of December. The women behind the two entities: Lina Audi, the designer at Liwan, Dina Haidar, manages the Paris store and theirSwedish colleague, Christine Bergstrom make up the brand Liwan. Liza Asseily is the owner of Liza Paris. If you are looking for a nice Lebanese meal and Lebanese gifts, you now know where to go.