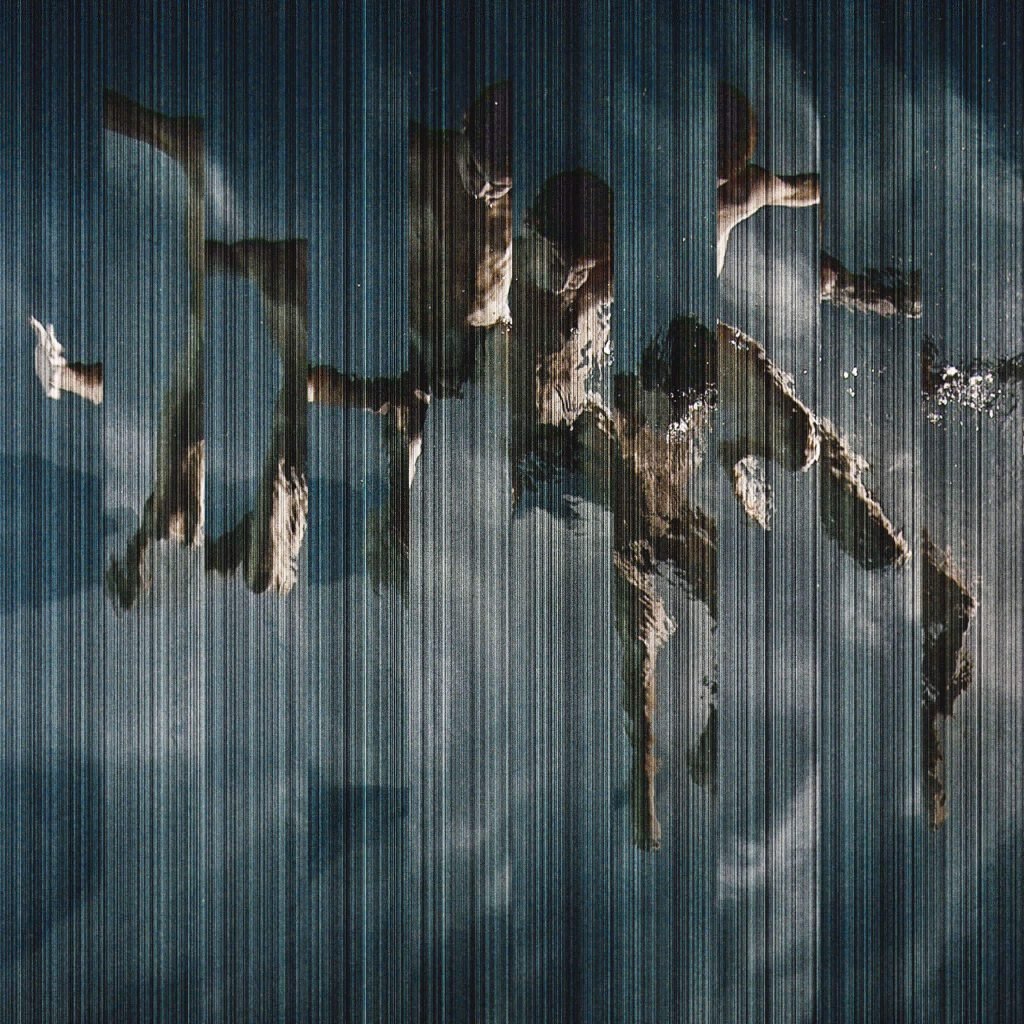 Pierre Barbrel is a French artist born in Paris in 1991 and fascinated by Greek mythology, spirituality, religion and symbolism. His mission is to plunge  deep into the senses with his  photographic imagery.  Already a recipient of his first two awards from Art Capital he will be participating in a group show at Grand Palais opening February 14th with his project Fear of Breakdown or Icare – Fight, Flight, Freeze.

Click on the video above so he can tell you about his work himself and visit him on https://www.tumblr.com/tagged/pierre-barbrel to see more of his work.