Above: Shoes by Who Is On Next winner Giannico; Insect-inspired accessories by BB Luigi Borbone, “made from a poor material bathed in gold.”

Presented at the AltaRoma Fashion Hub at the Palazzo delle Esposizioni, A.I. Creative Crime tells the stories of 100 artists, artisans and designers who took part in the 10 editions of Artisanal Intelligence. The installation also provided a platform for new works, which we will focus on here.

Curated by Clara Tosi Pamphili and Alessio de’Navasques, A.I. Artisanal Intelligence has invented a system that has become one of the elements of common usage to express a contemporary creative world. 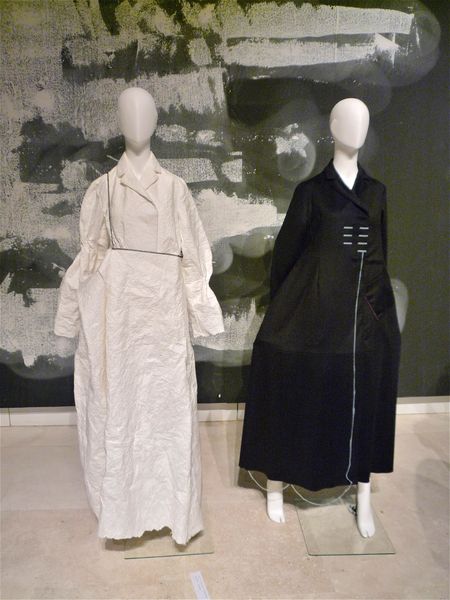 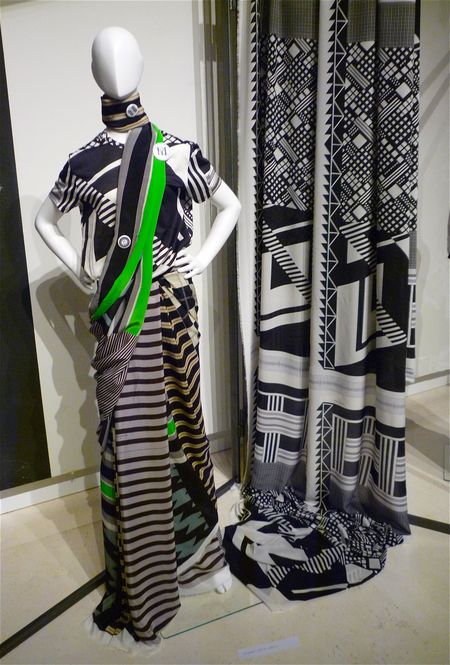 Here and below, fabrics by French illustrator and designer Pierre-Louis Mascia. His prints are flat patterns that start out in 3D. When worn, they regain their original volume. 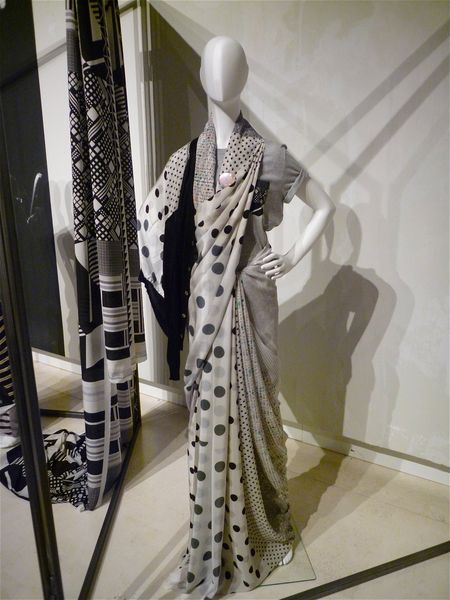 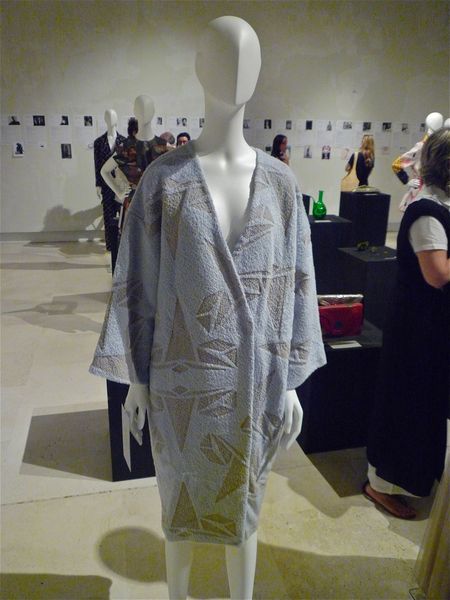 Coat from Guen by Daniela Fiorilli. 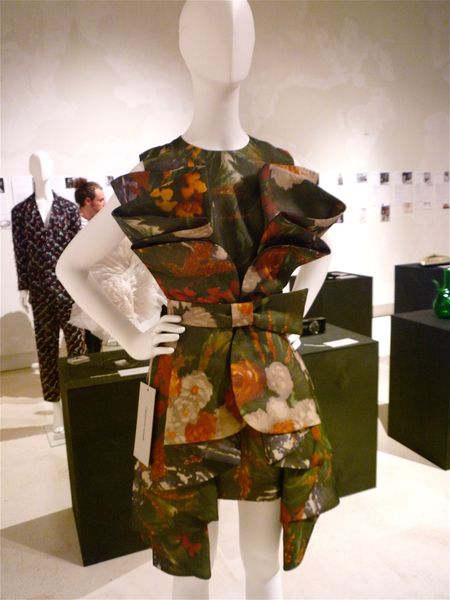 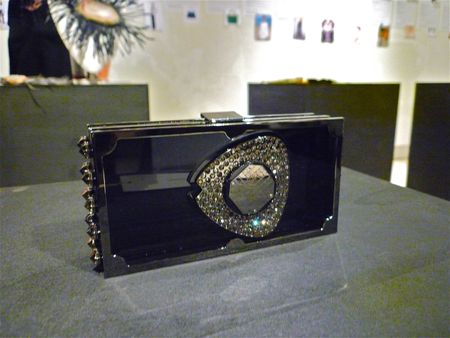 A whimsical camera bag by Cedaotto 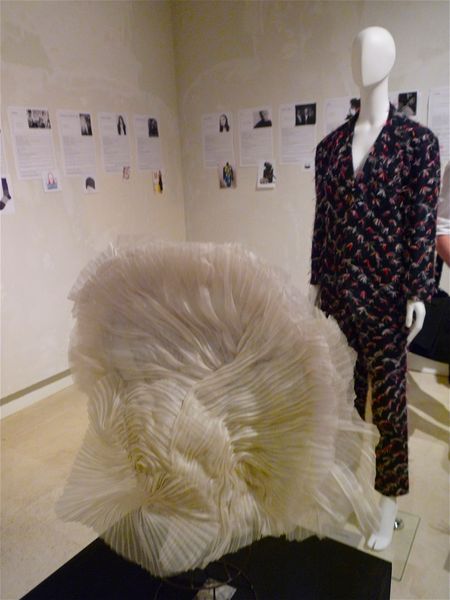 I believe this is a headpiece? Although, use your imagination….I’m sure you can come up with several uses. Design by Altaley. The pajamas in the background are by Studiopretzel. I adore the idea of beautiful pajamas worn for day and into cocktail hour…. 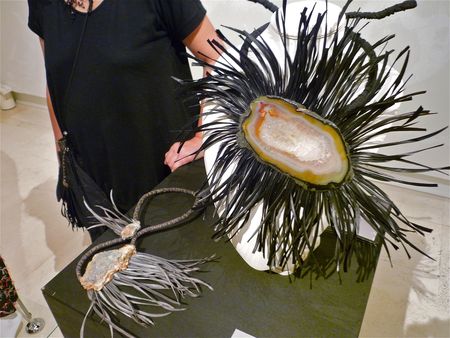 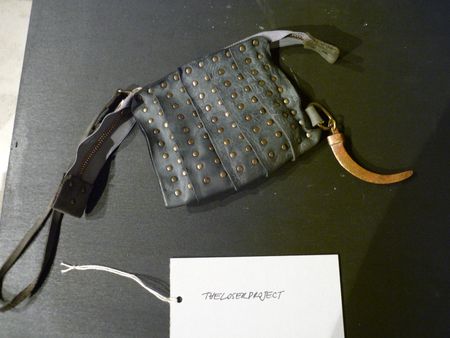 Fit for a Valkyrie: studded washed-leather bag with horn accent by The Loser Project. I say it’s a winner! 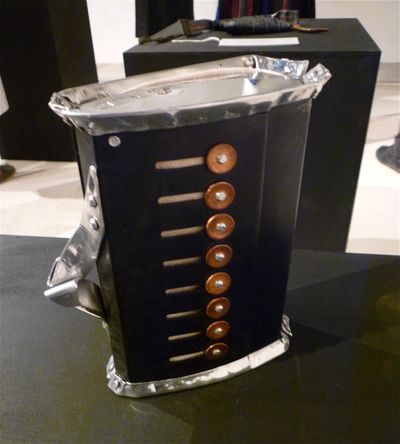 Metal clutch by Shooting Bag 1981. I wonder if it’s bulletproof. Would come in handy for late-night strolls on Avenue D.

Lieke Pansters and her designs. She drew inspiration from the work of two artists of the past: architect, designer and versatile Italian artist Carlo Mollino and Russian Suprematist artist Nikolai Suetin. 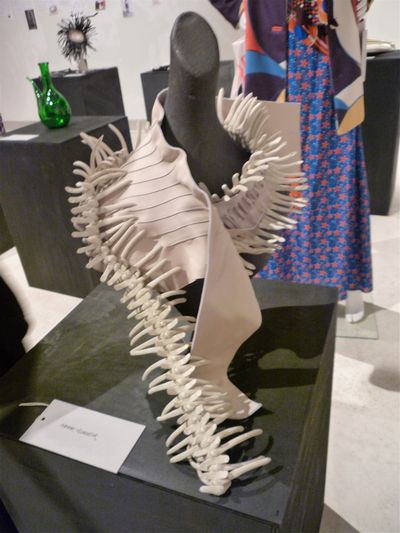 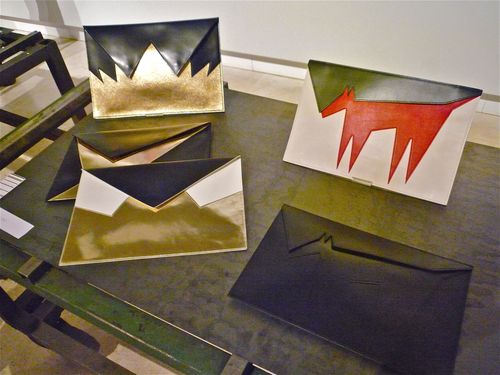 Men’s Made in Italy leather clutches by Michele Chiocciolini. This young Tuscan designer studied architecture before going on to become a designer. The bags are cut and sewn by hand by skilled craftsmen at one of the oldest workshops in Florence. Chiocciolini’s clutches are inspired by 1980s New York iconography: Keith Haring, graffiti and early Madonna. 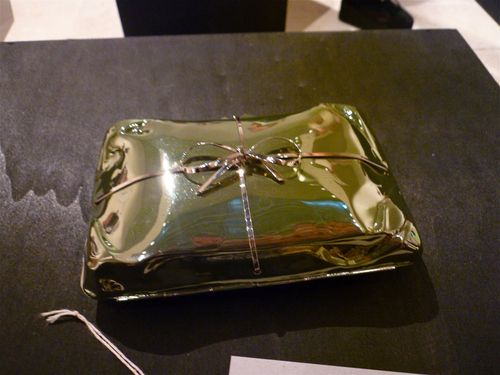 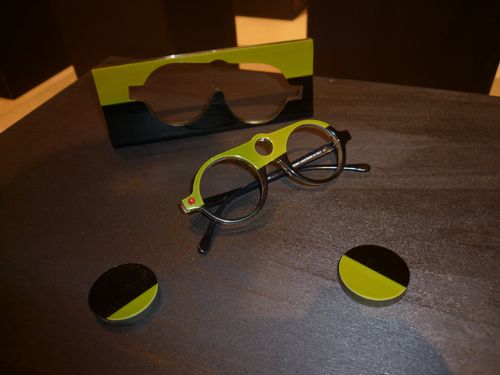