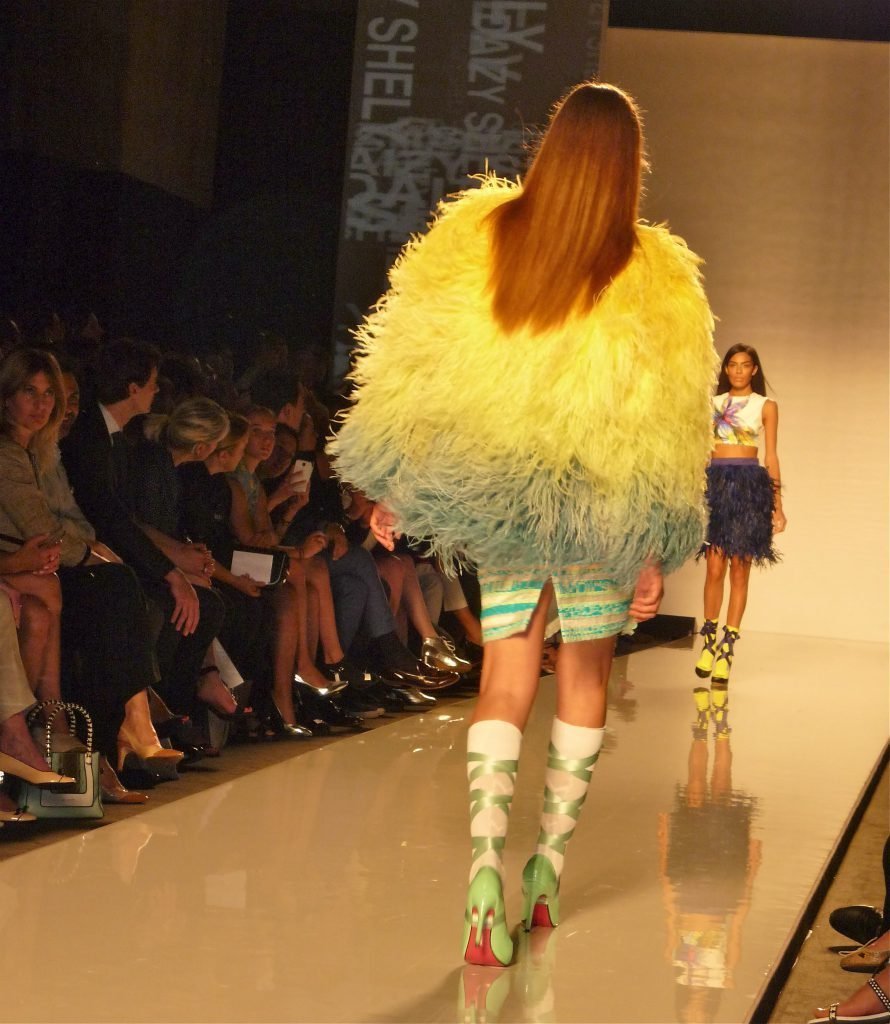 Dear Shaded Viewers,
Last week in Rome, emerging fashion designers showed their work on the catwalk at Complesso Monumentale Santo Spirito in Sassia as part of the Who Is On Next? fashion scouting projects develeped by AltaRoma in collaboration with Vogue Italia. As I’m far too busy to cover runway shows in, say, Milan or New York (I covered New York Fashion Week for 10 years so basta! to that), I appreciate the opportunity to attend this launch pad and incubator of new talents in Rome. The Italian capital is an ideal backdrop for fresh and experimental creativity that never forgets its history or artisanal traditions.

One of the top winners of this edition of Who Is On Next was Israeli-born designer Aliza Shalali Deizy, who grew up in a small village near Tel Aviv. In 2011, after completing her studies at Instituto Marangoni, she launched her Daizy Shely line. In October 2013, she opened her atelier in Milan, where she now lives. The jury at Who Is On Next chose Deizy because of what they viewed as the creativity and enormous potential apparent in her womenswear collection.

I was over the moon for the ostrich-feather jacket (pictured above) and the explosions of paillettes, pleats and prints.  I’ll be interested to see how her designs evolve as she moves higher up the fashion food chain. 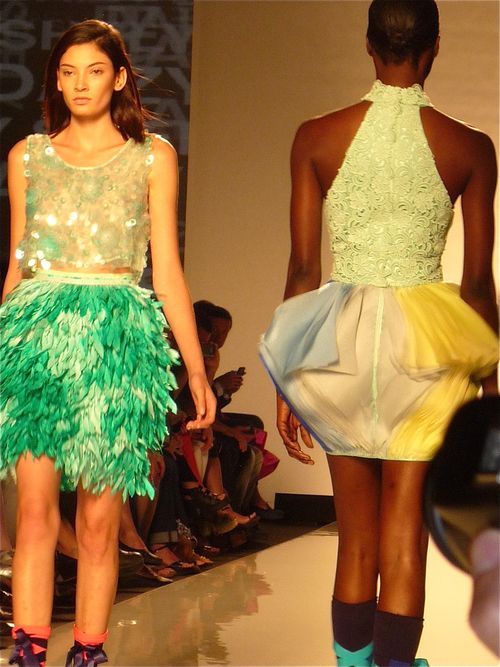 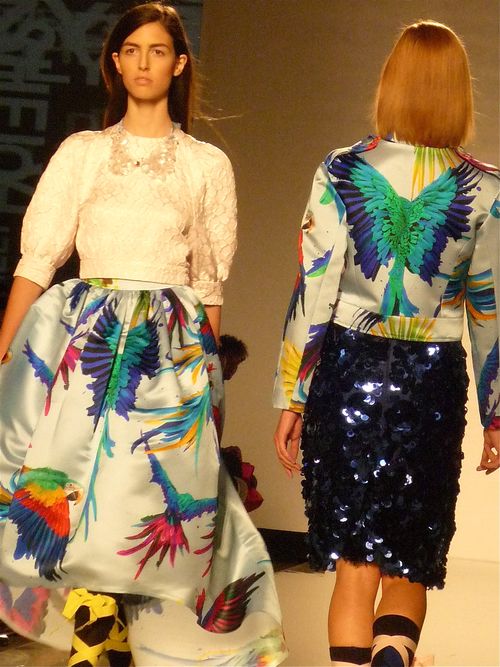 Established in 2009 by design duo Monica Mignone and Elisa Vigilante, Project149 is based in Cremona, Italy. In 2012, they won a contest organized by the Cool Hunter Italy’s Trade Show and won a launch campaign on the Russian market. In 2013, they were proclaimed as being in the top 10 of best young designers by Fashion Magazine. I was won over by the textured petal prints. 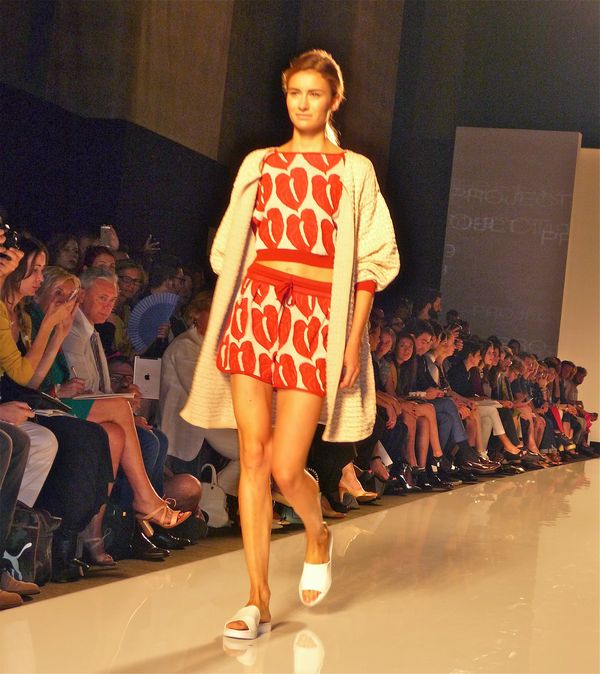 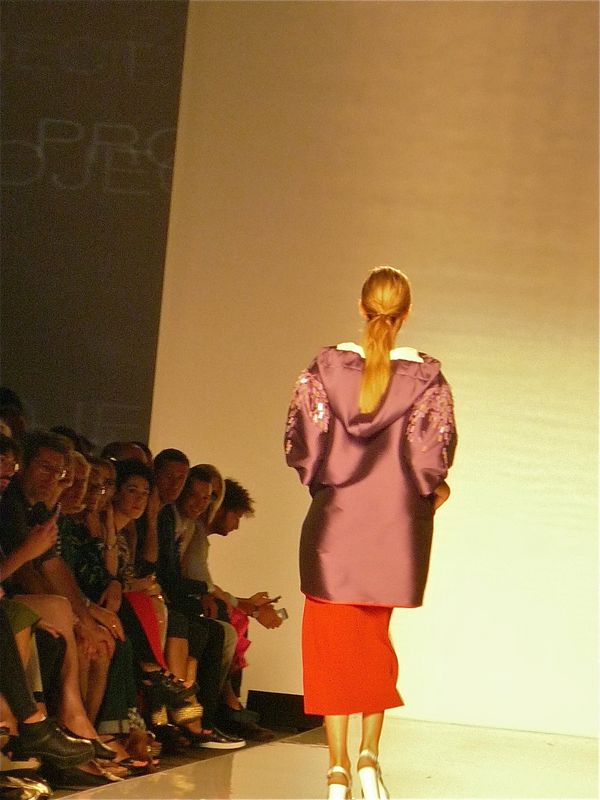 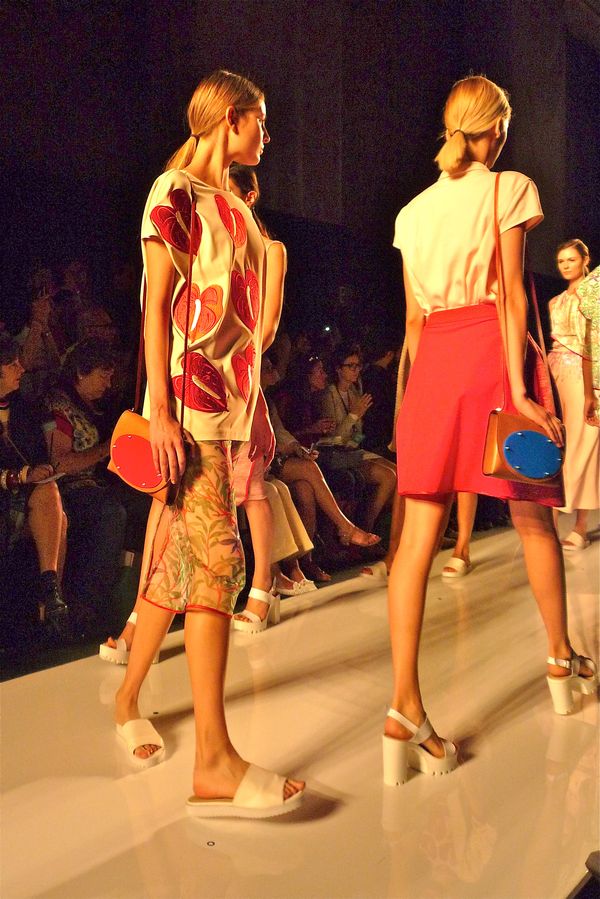 Designer Svetlana Taccori launched her brand in 2013. Everything is made in Italy, often entirely handcrafted, combined with hight quality yarns including cashmere, virgin wool and mohair. The prints made us giggle and I’ve never seen a QR code looks so beautiful. Nice work. 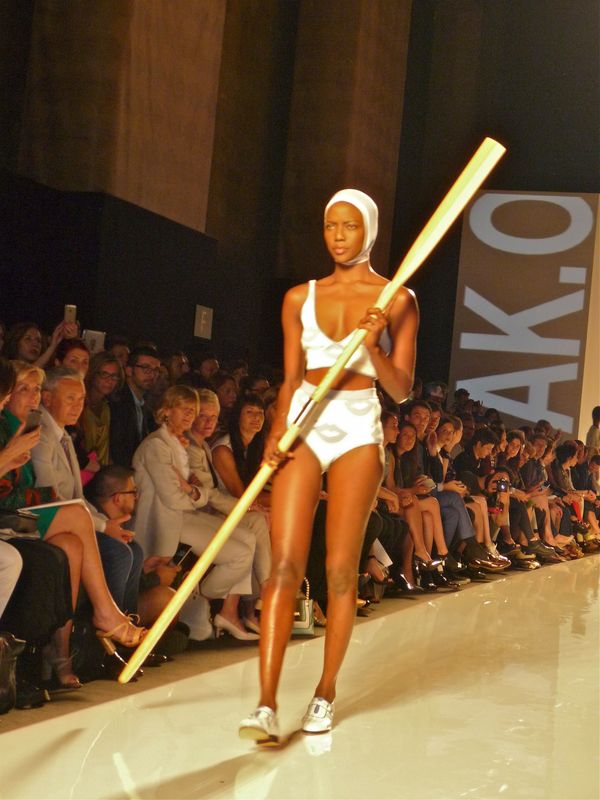 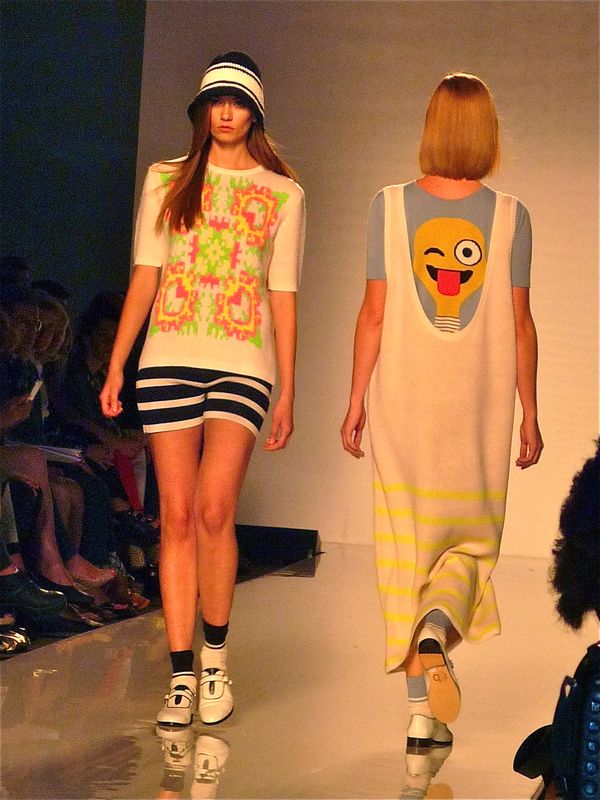 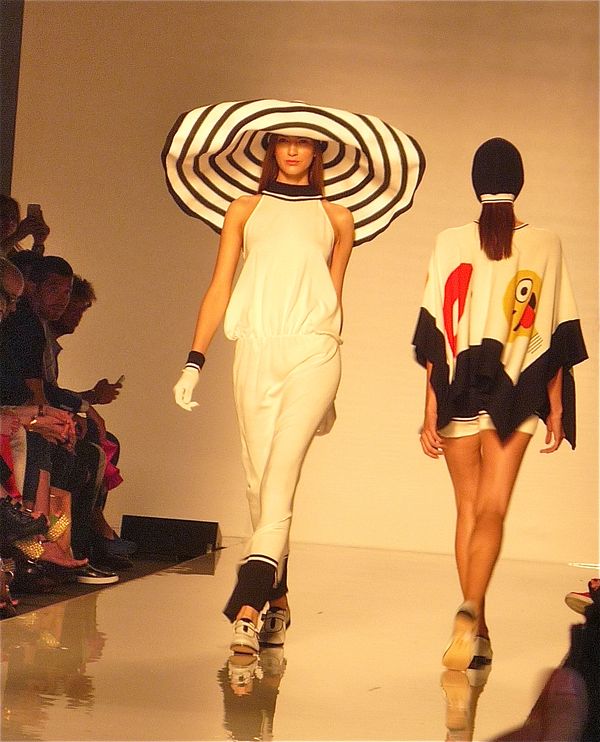