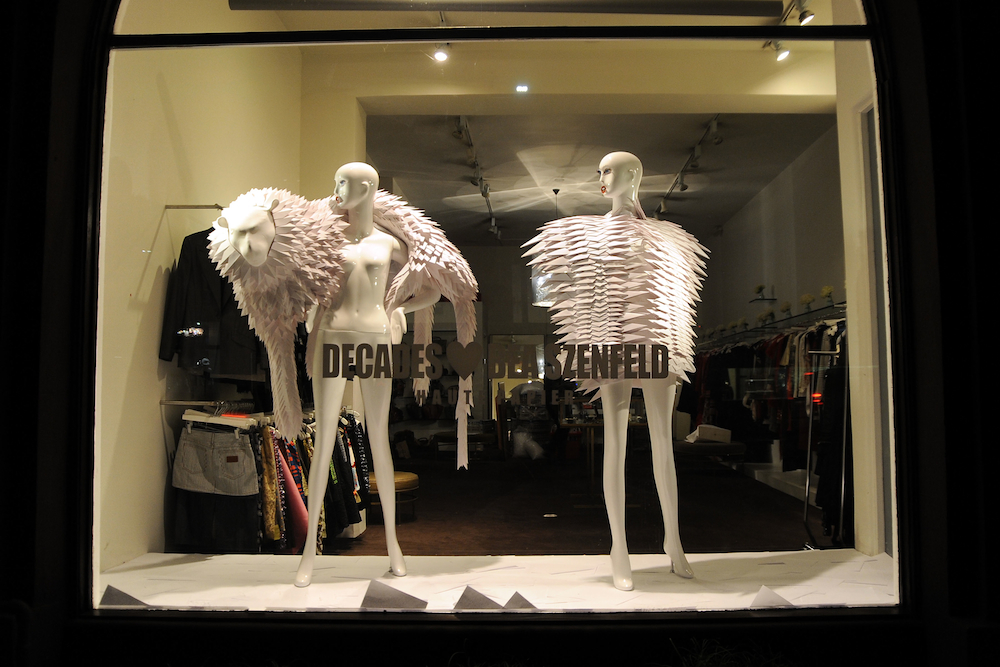 One of the Bea Szenfeld windows at Decades. The works and windows are on display through the first week of January.
Dear Diane, Dear Shaded Viewers,

Decades on Melrose in Los Angeles is in the midst of a month-long Swedish invasion! Renowned Swedish costume designer/stylist/fashion activitst B. Akerlund and Decades hosted a private opening party & unveiling of an installation of one-of-a-kind works of art & fashion created by Swedish artist and designer Bea Szenfeld. Fashion or art? These works are both.

Guests of the evening included art collectors, fashion designers, icons, and artists who along with admiring the work of Szenfeld, also enjoyed a lively performance by Sweden's own DJ Tommy Tysper and the gorgeous young Swedish performer Elliphant who jumped up on the Stephen Sprouse covered pouf and got the crowd dancing amongst the art and designer fashion on the two levels of the Decades boutique. Swedish cocktails (of course) were provided by Svedka Vodka.

The one-of-a-kind works including “Paper Planes Pleats," and a my favorite, "Lion Stola," are being sold exclusively in the US at Decades.  Info here: http://www.shopdecadesinc.com/beaszenfeld

Bea Szenfeld has created works for the likes of Stella McCartney,Tommy Hilfiger, Bjork and Swarovski. Her Spring 2014 collection was shown at Mercedes-Benz Fashion Week Stockholm. Bea Szenfeld is known for her one-of-a-kind “haute papier” pieces–sculptural clothing and accessories made entirely by hand (not 3-D printers) out of paper in Szenfeld’s atelier in Stockholm, Sweden.

The windows and works are on display through the first week of January and are a MUST SEE for anyone in LA. 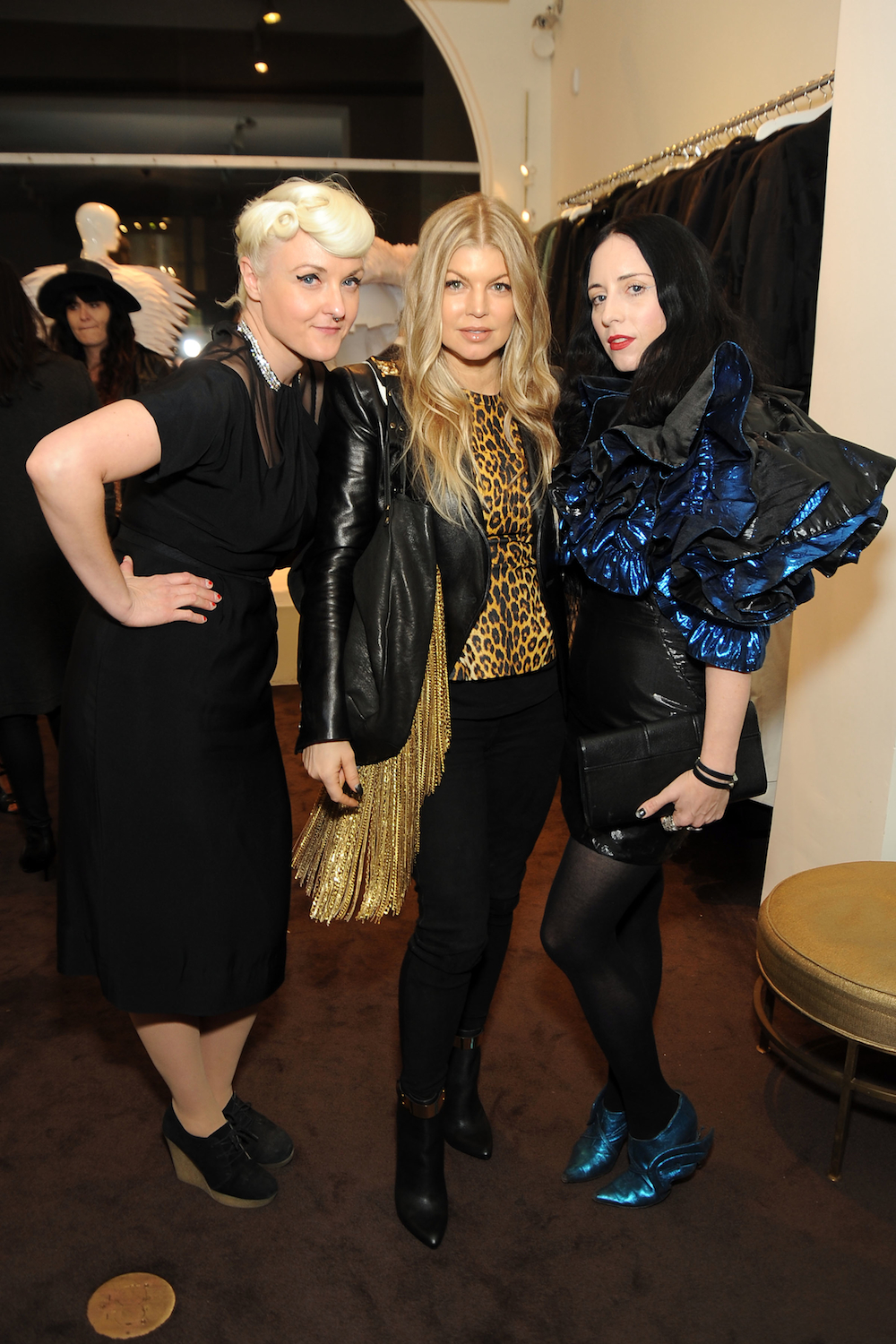 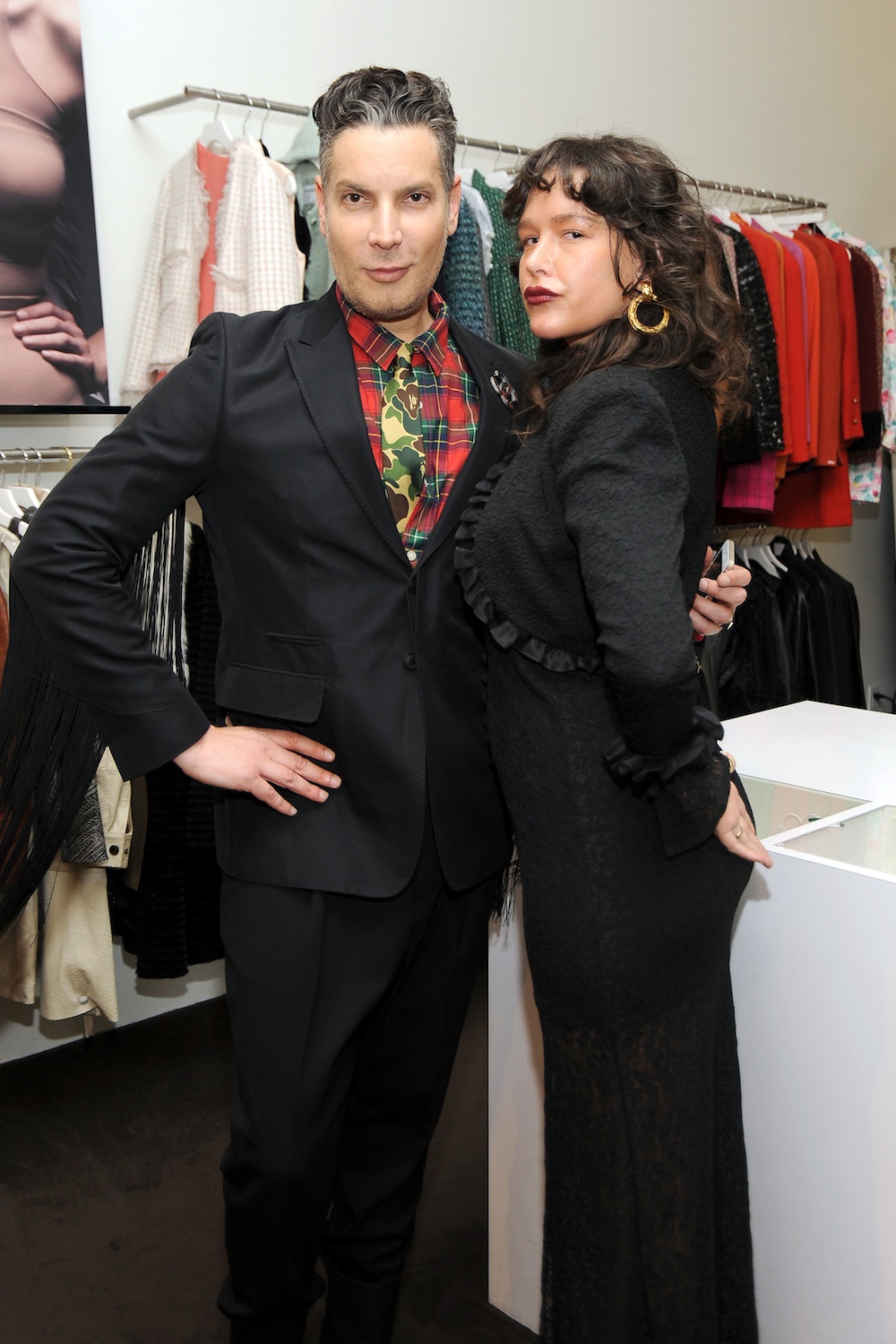 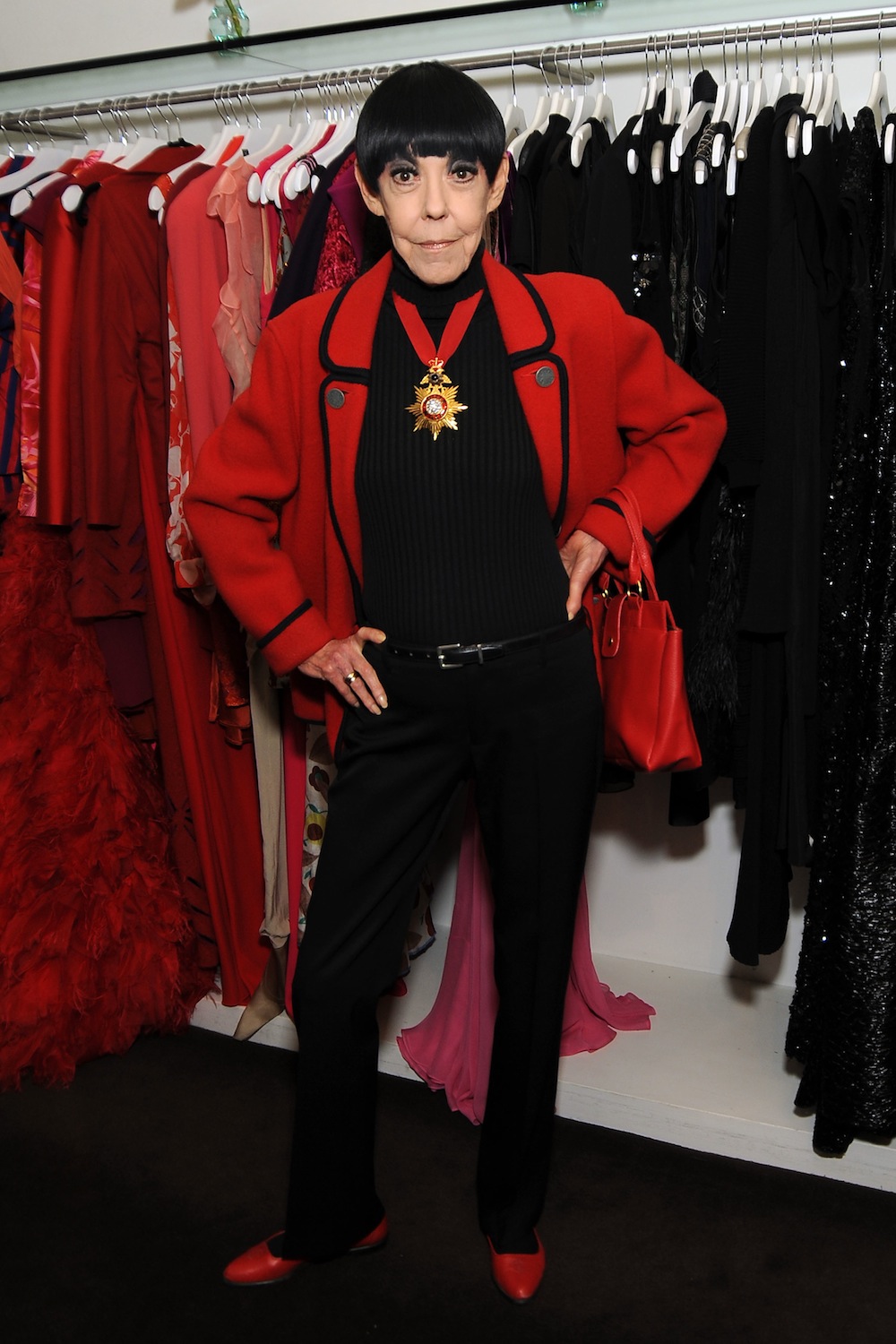 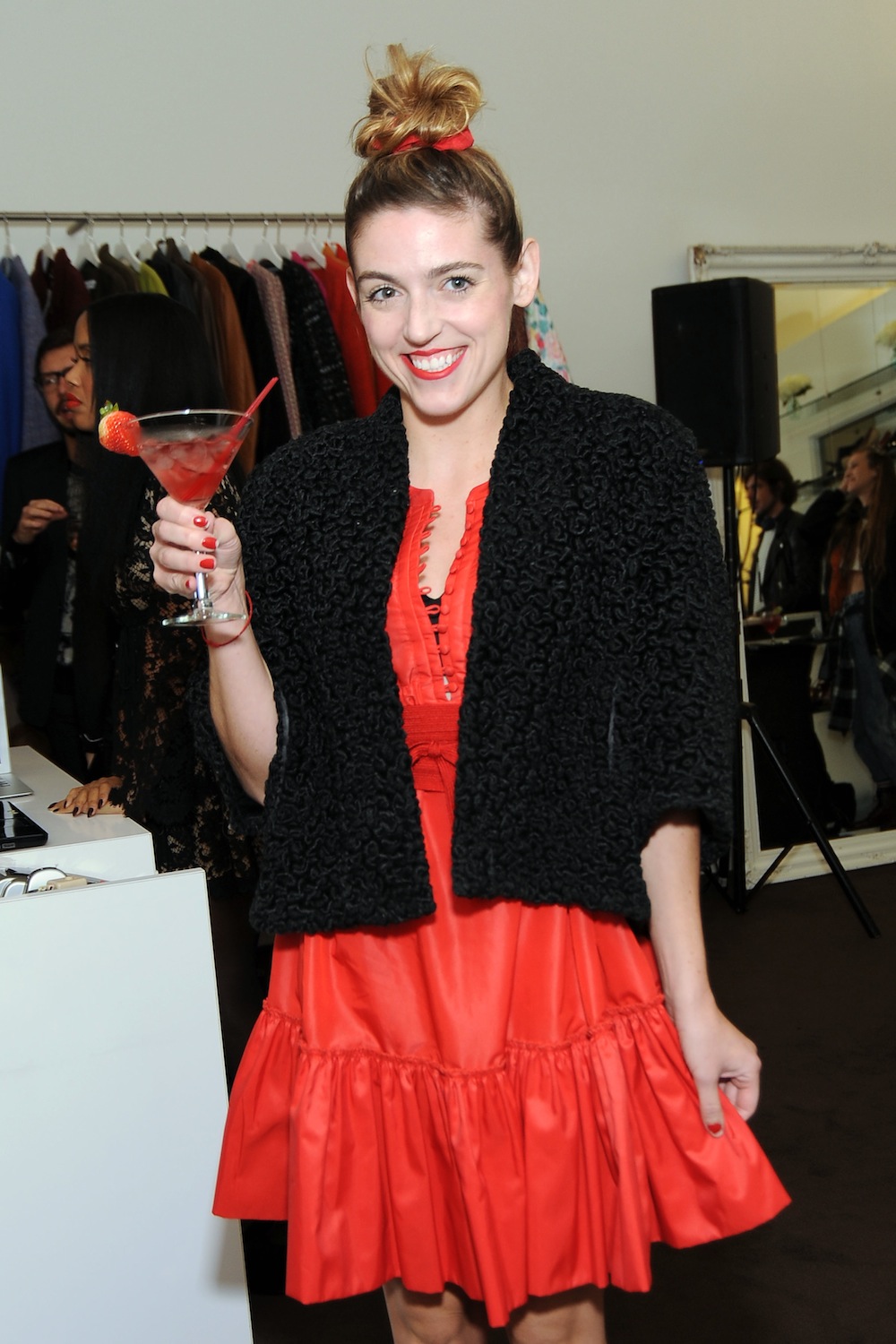 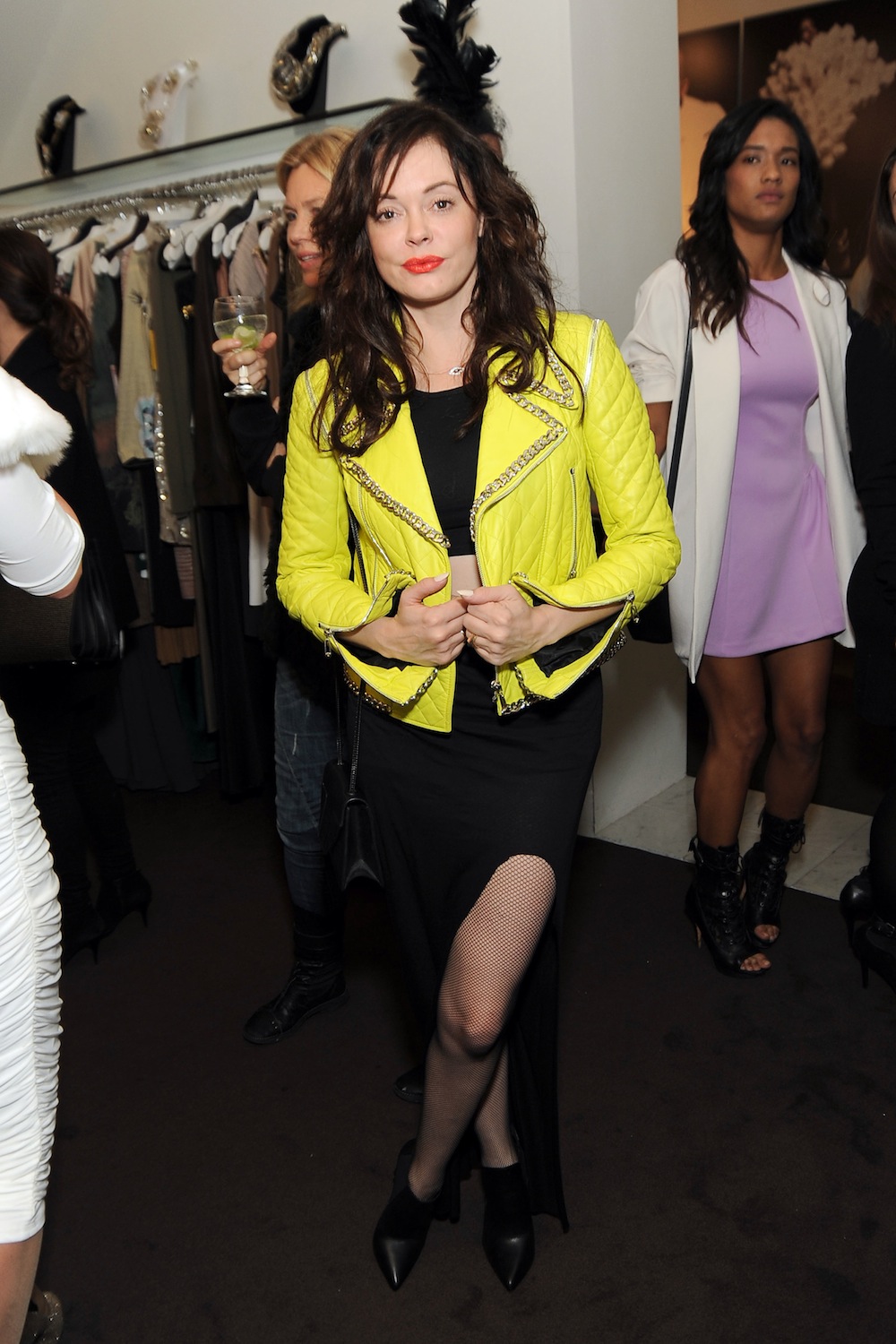 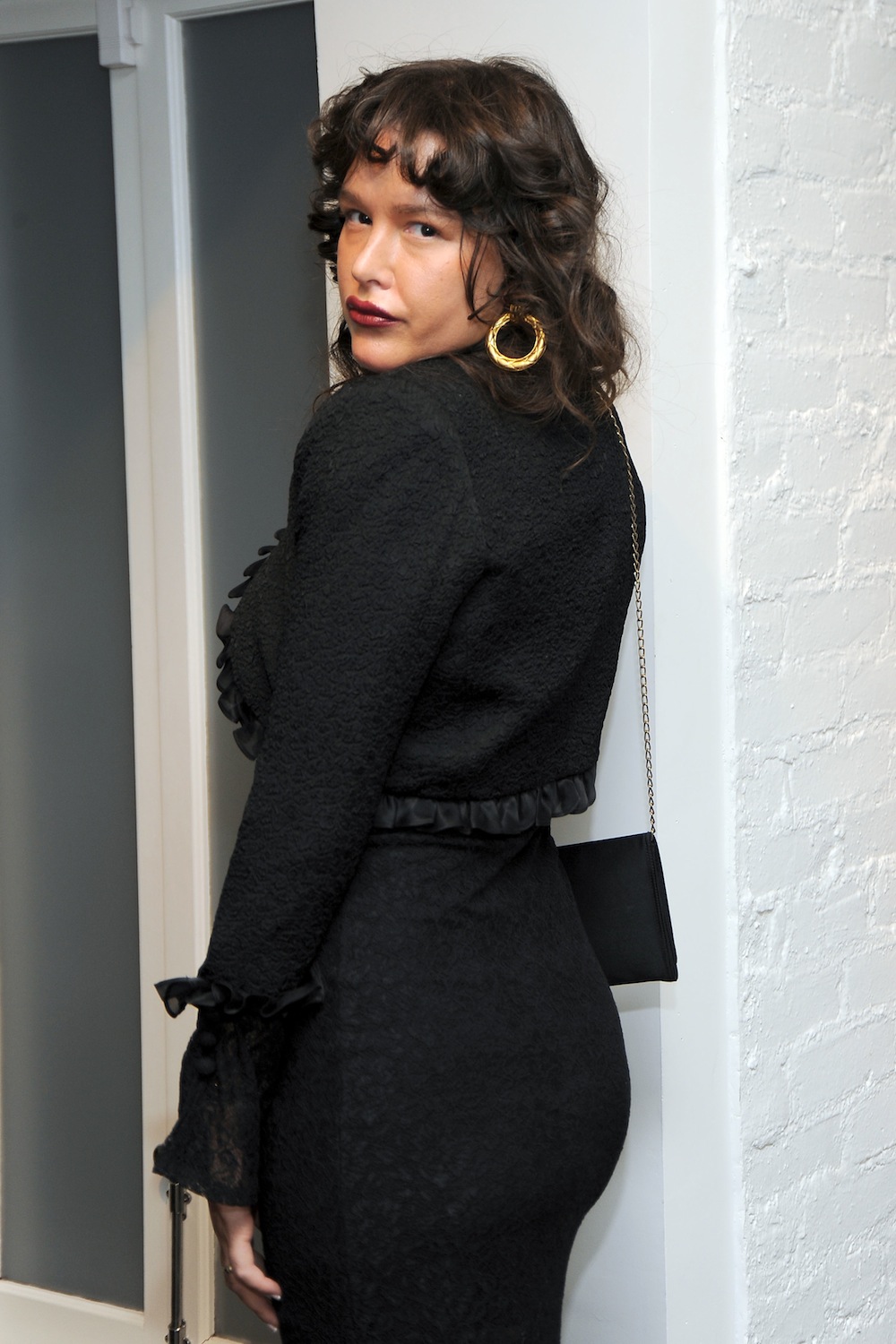 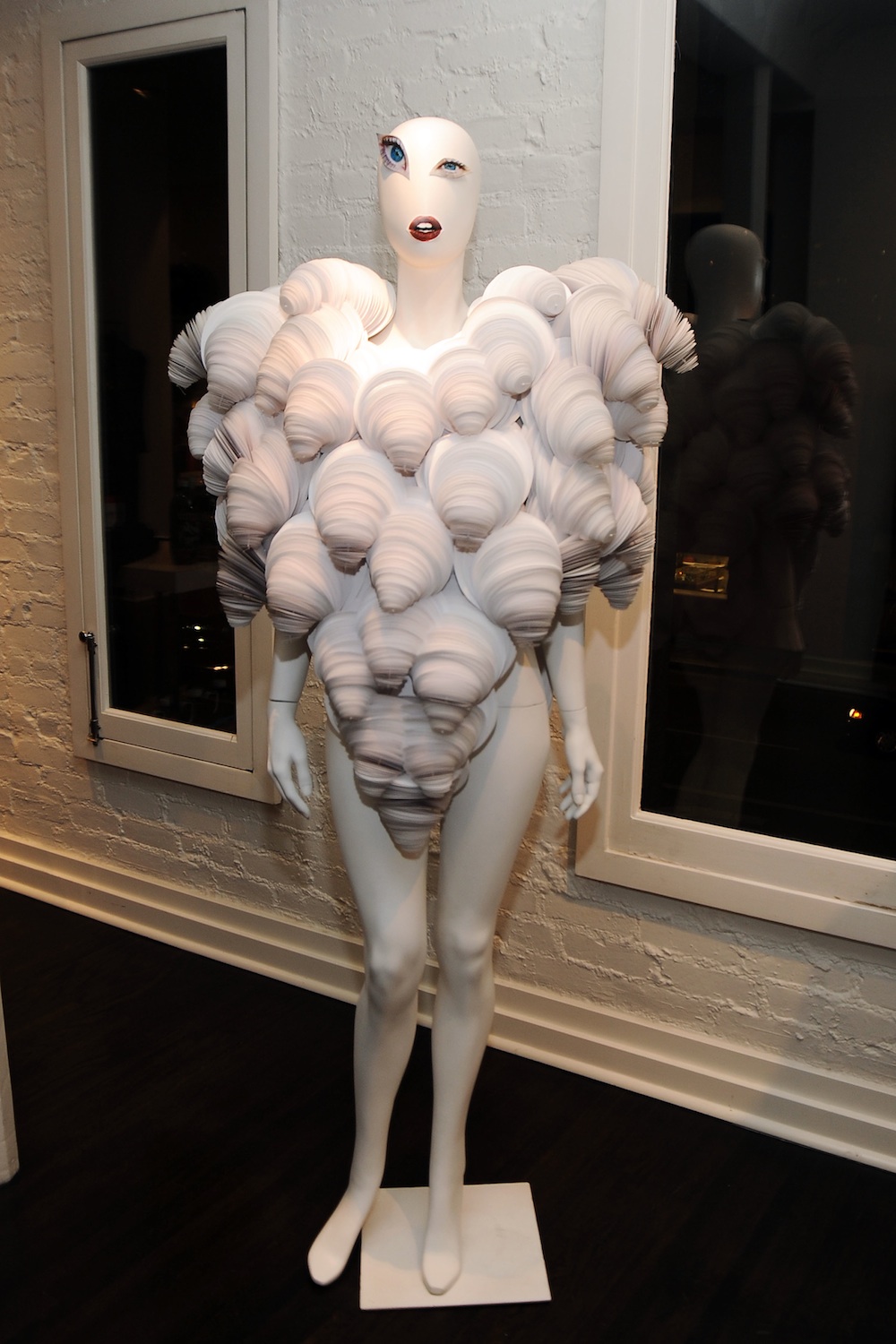 One of Bea Szenfeld’s “Haute Papier” fashion sculpture at Decades. 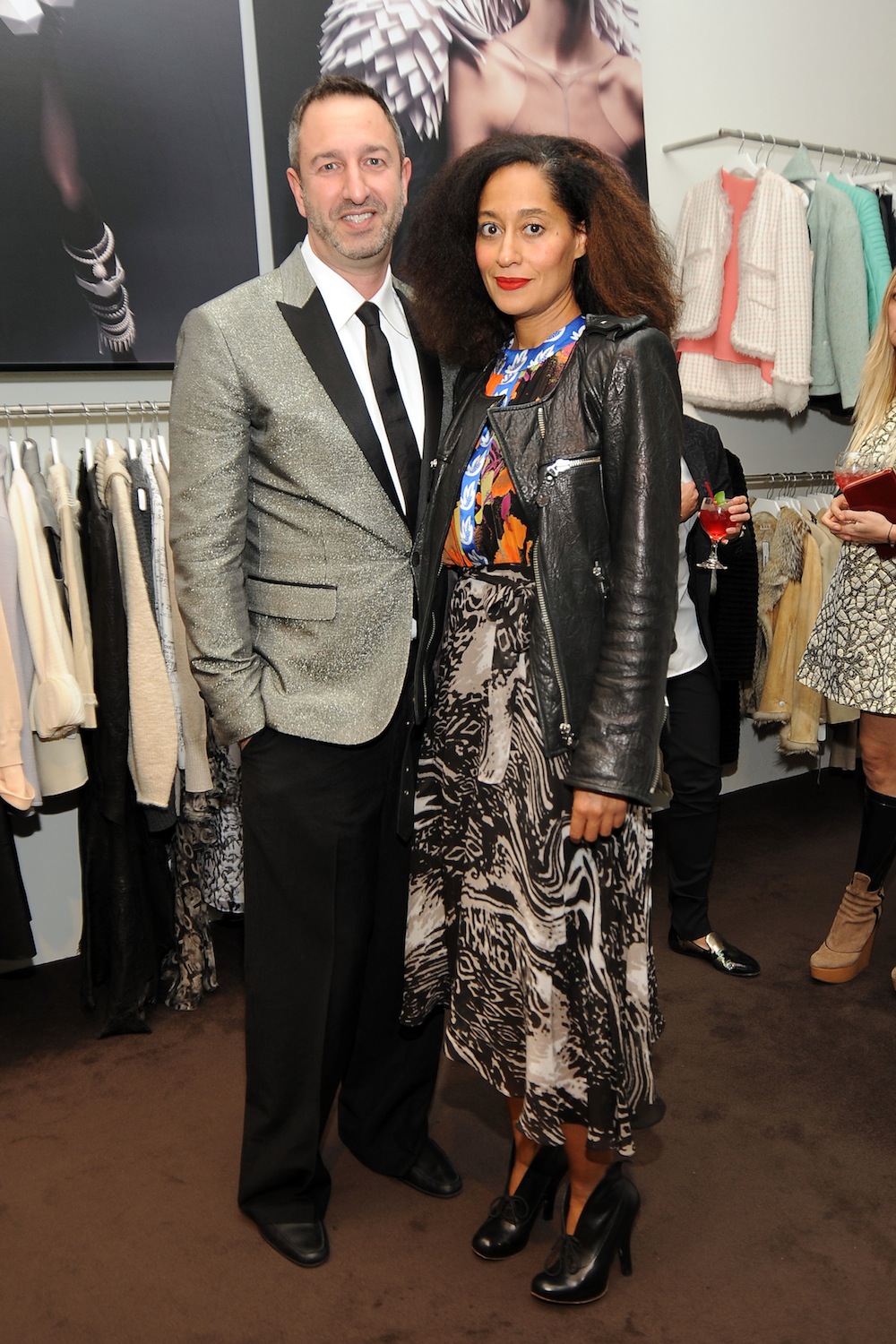 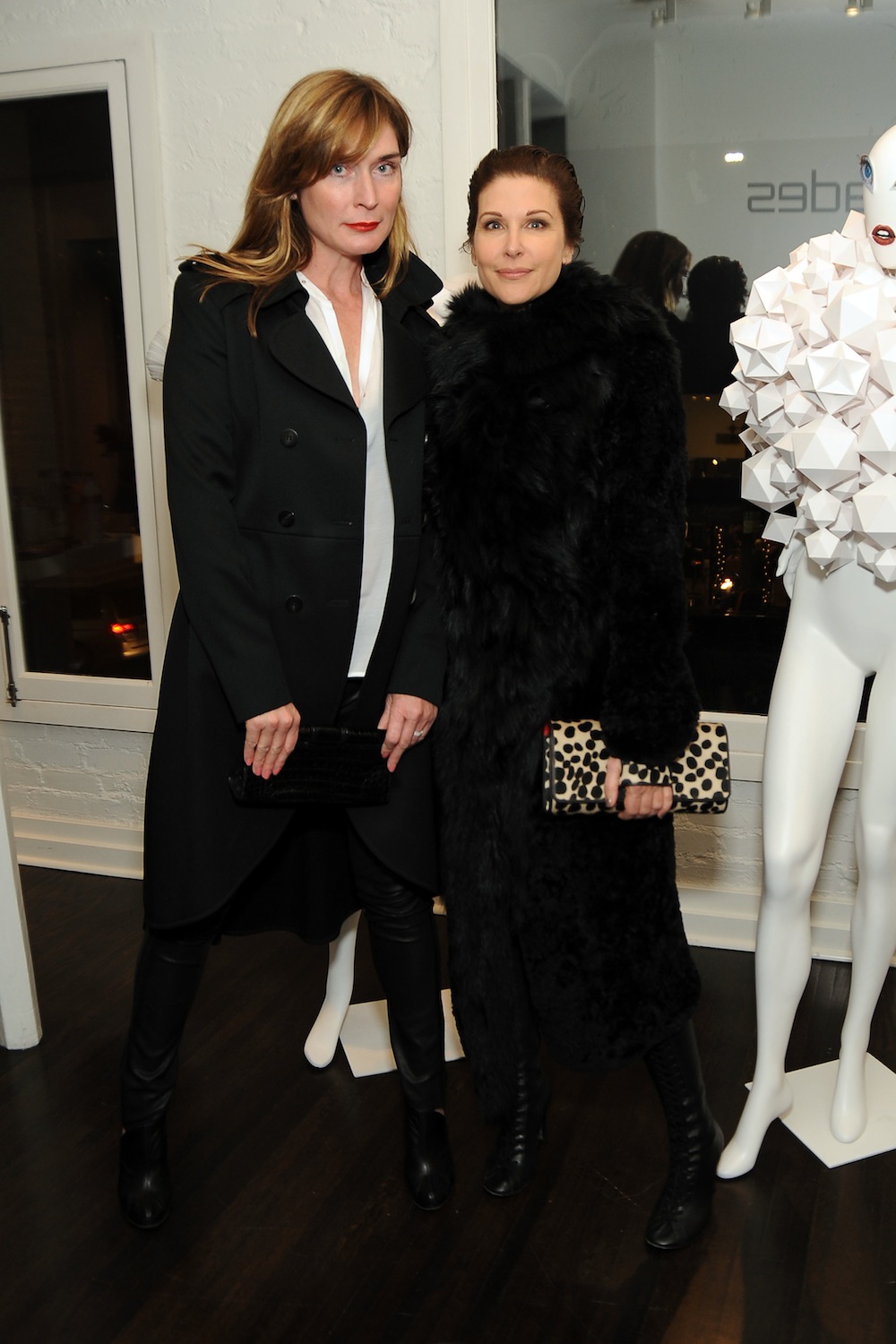 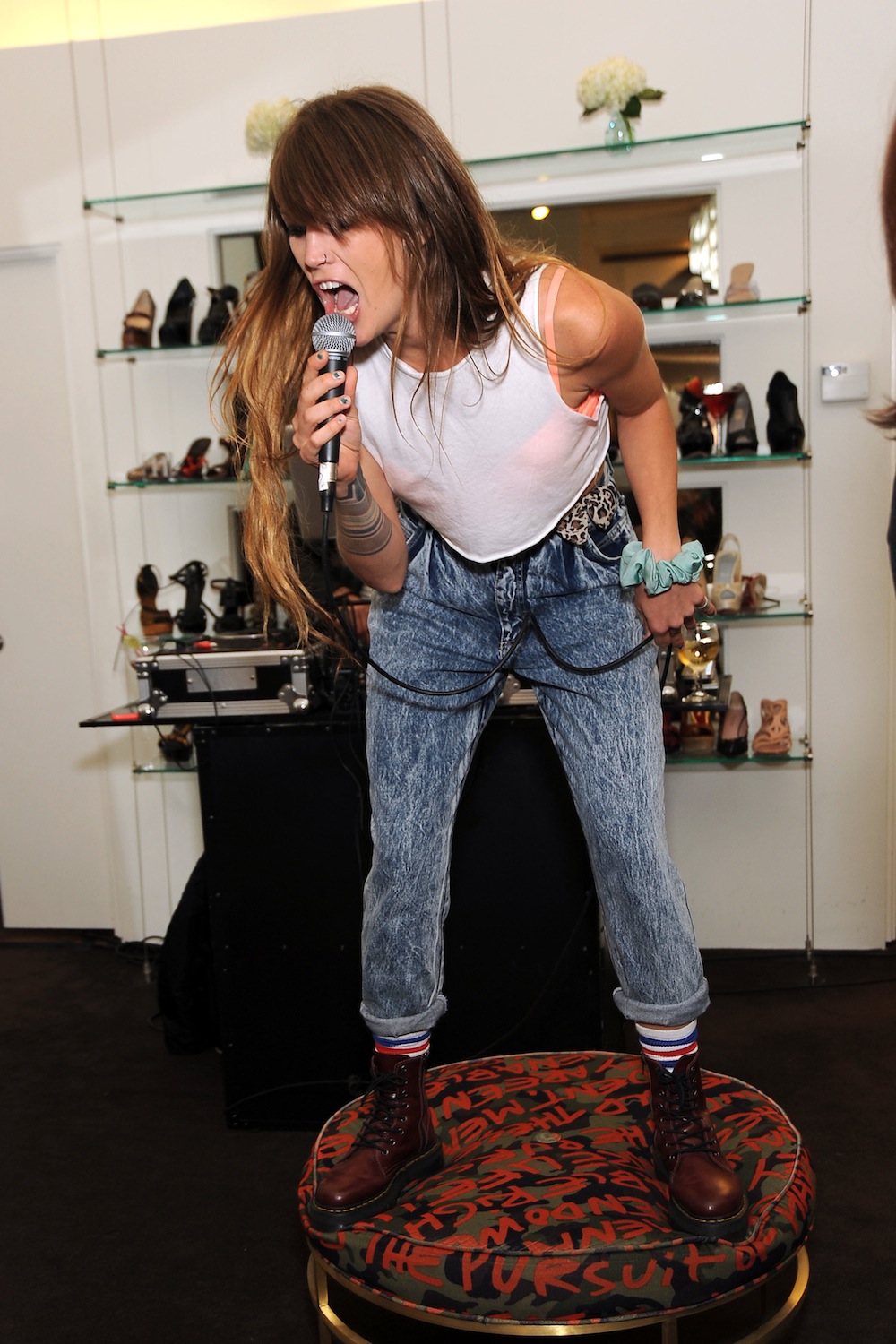 Swedish singer Elliphant jumped upon the Stephen Sprouse settee and got the crowd dancing. (Note acid washed denim and scrunchie.) 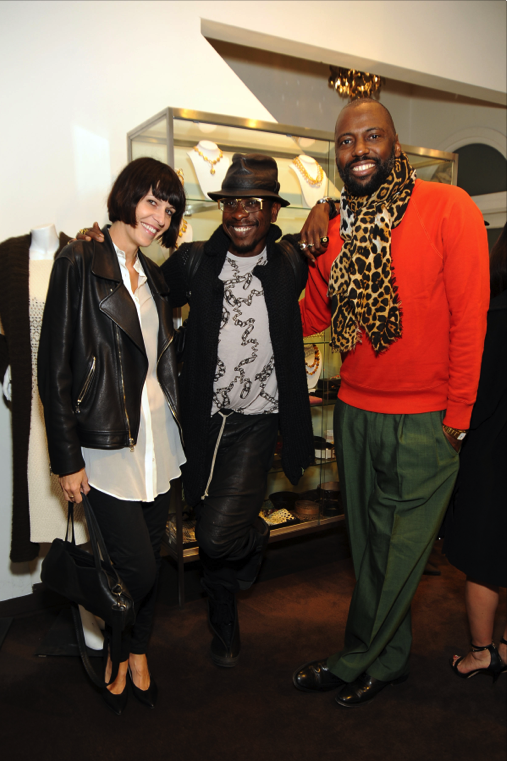 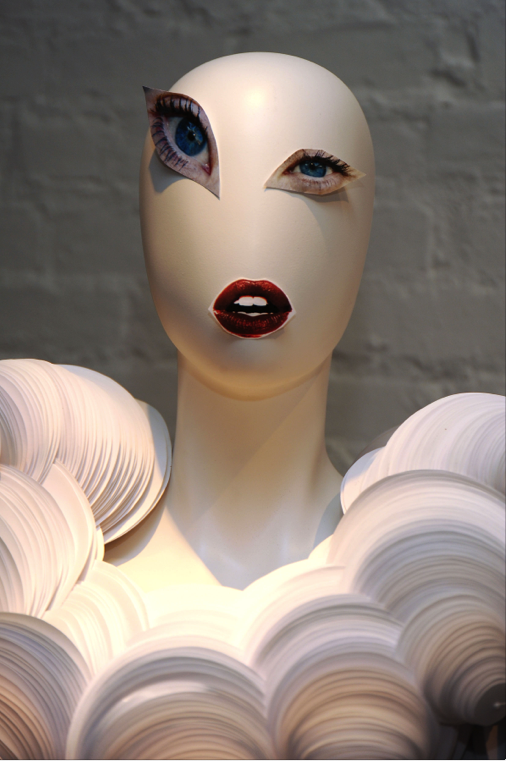 One eye is B Akerlunds, one eye is Bea Szenfeld’s. 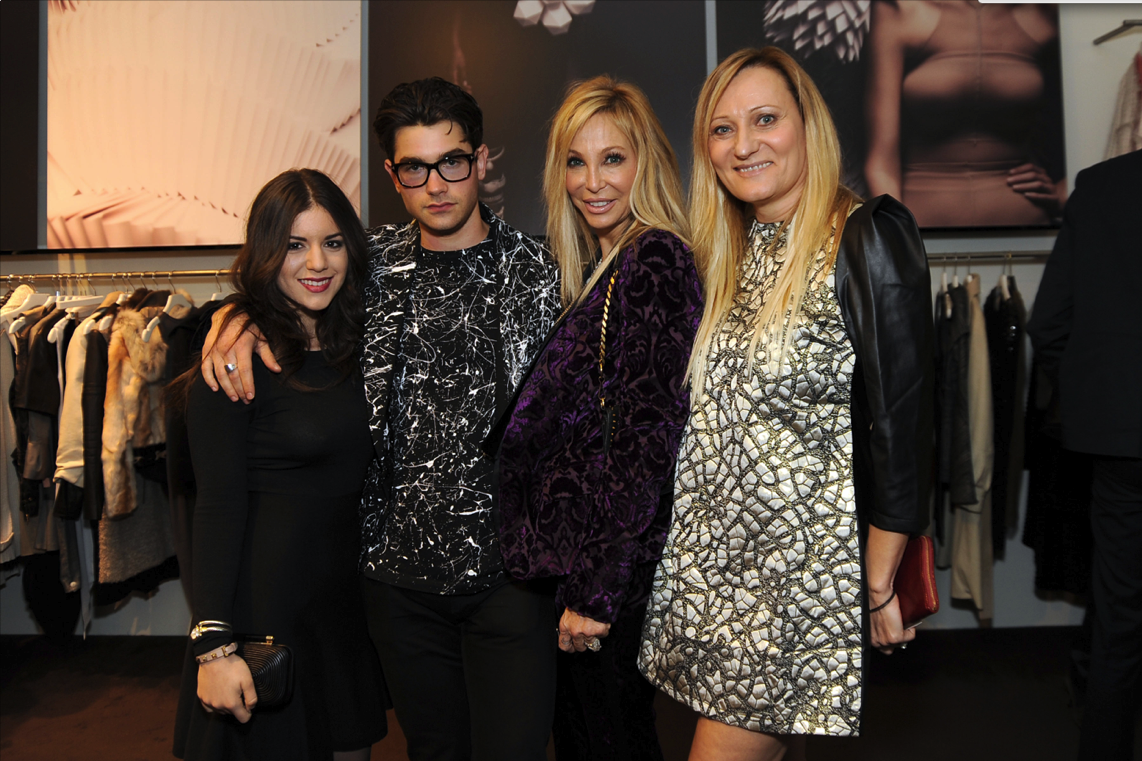 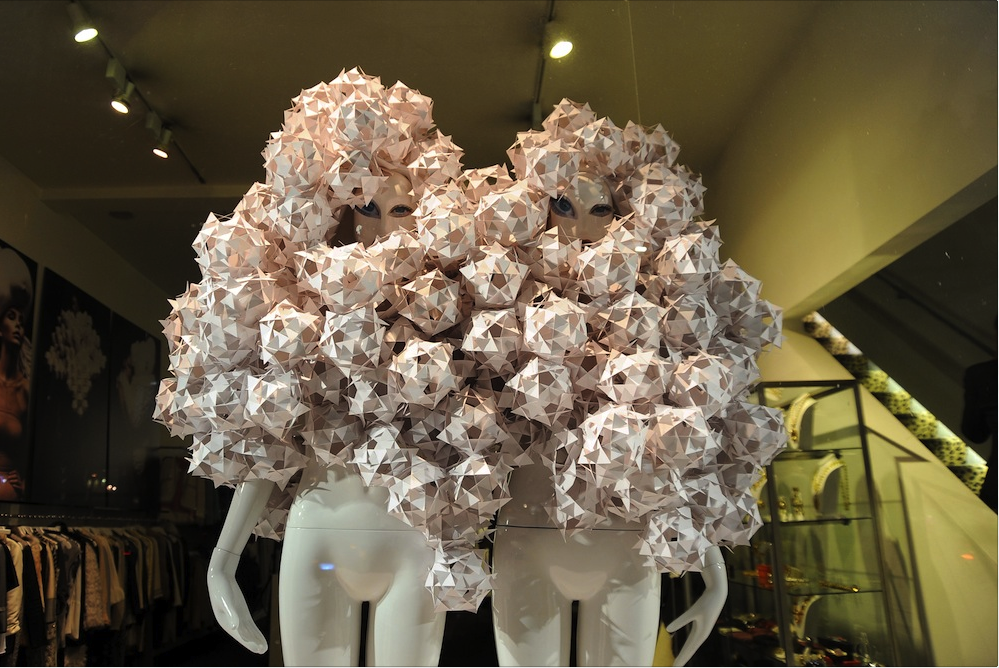 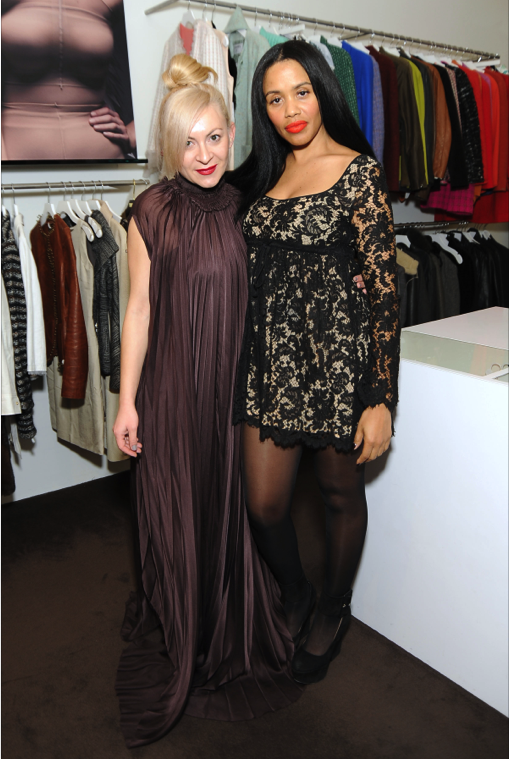 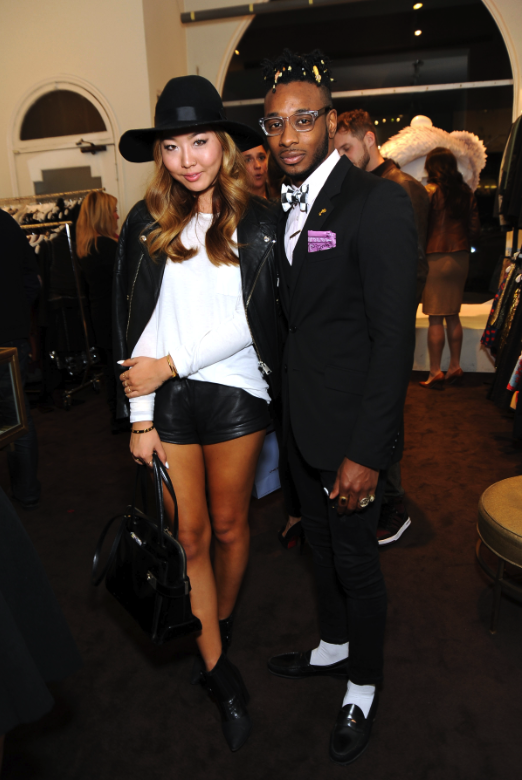 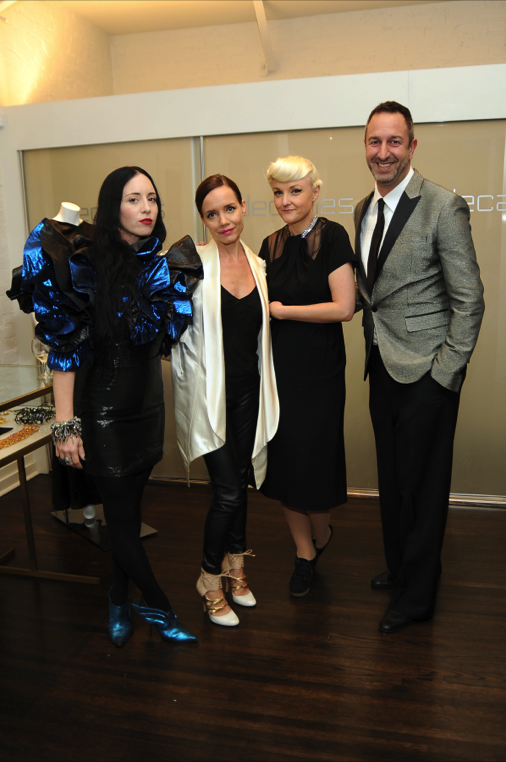 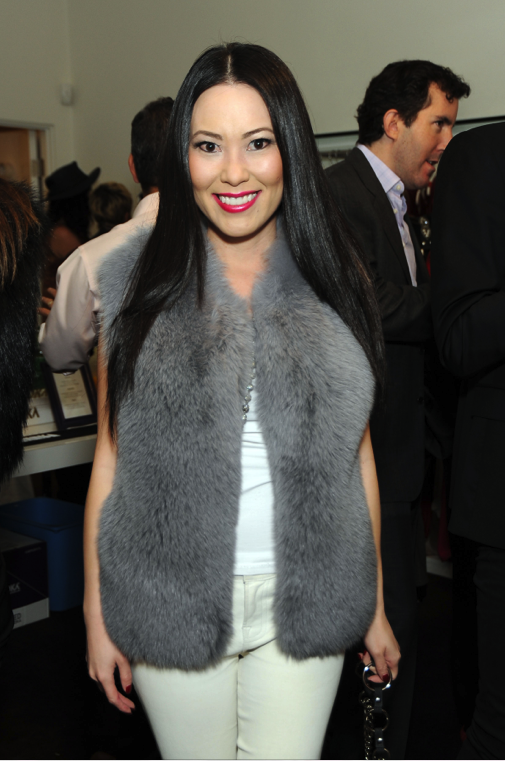 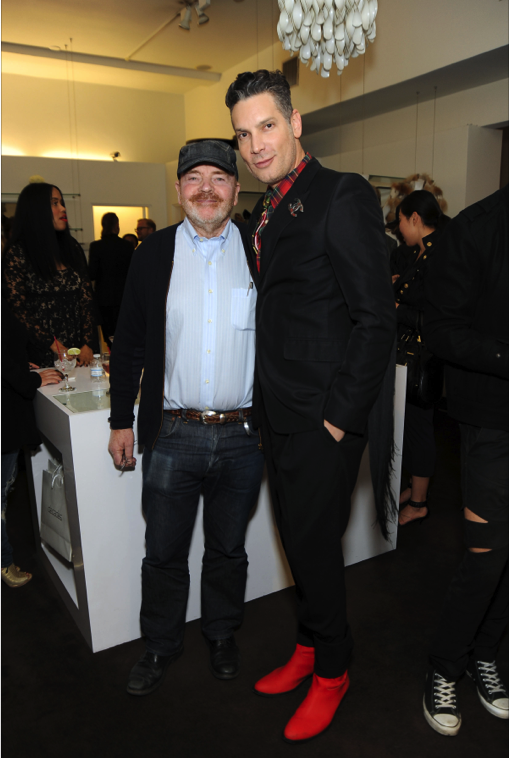 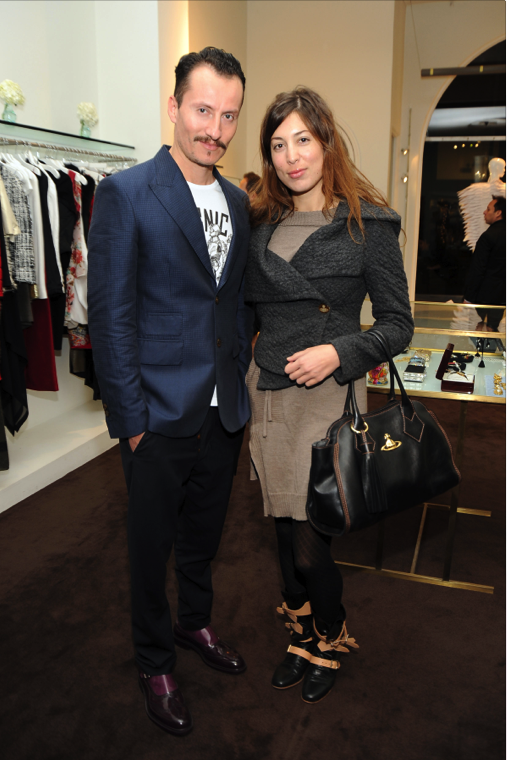 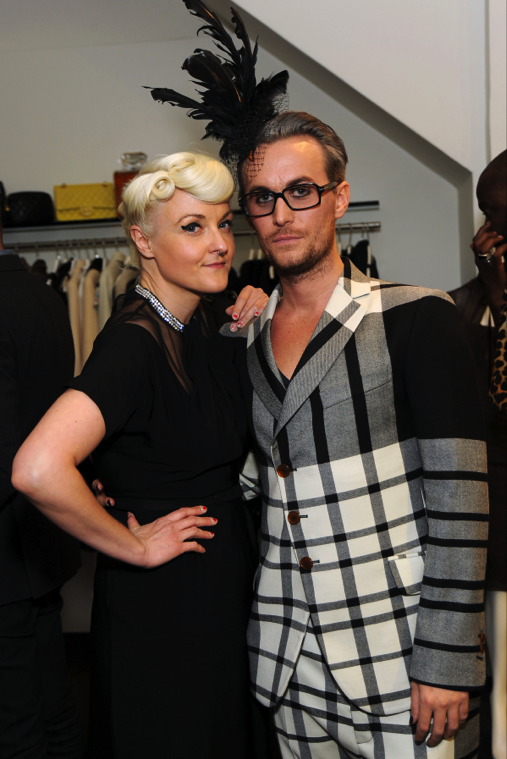 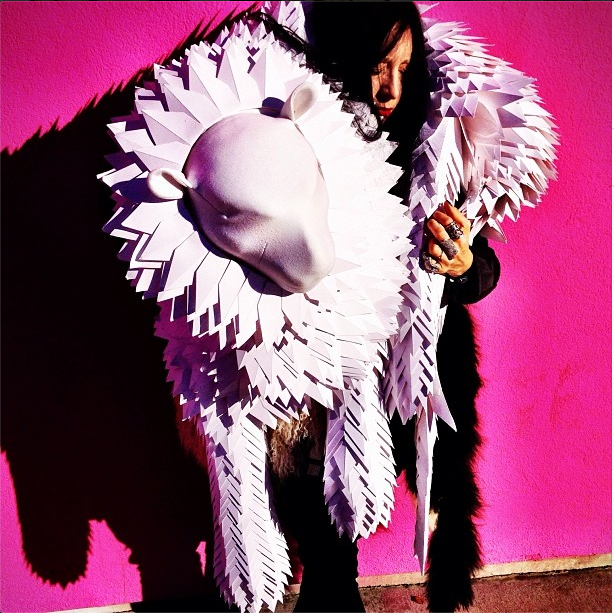 From the fantastic and kind B Akerlund’s Instagram. B enjoying Bea Szenfeld’s “Lion Stola” in front of the Paul Smith wall before he was installed in the window at Decades. http://instagram.com/bcompleted