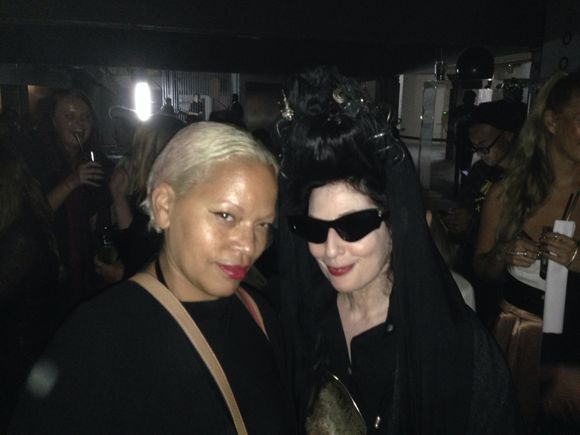 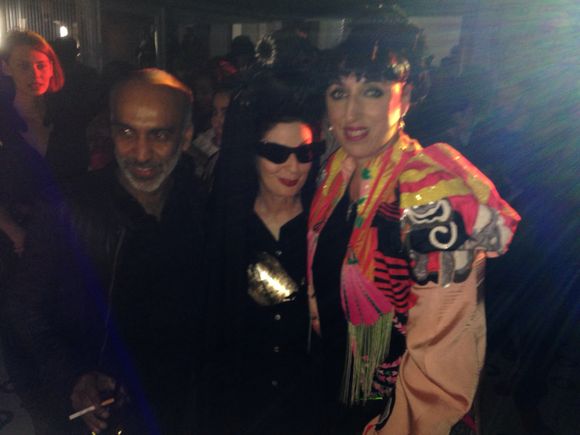 Tonight was great fun, I don't have many pics since my iPhone is always out of battery but….here are a few and hope more to come soon. A few ASVOFF's ago Manish Arora was a member of my jury and this was an impulse for him to go out and create his Holi Holy film, the concept was his and Bharat Sikka directed it. The film celebrated widows of Varanasi who break a century's old tradition and wore color. 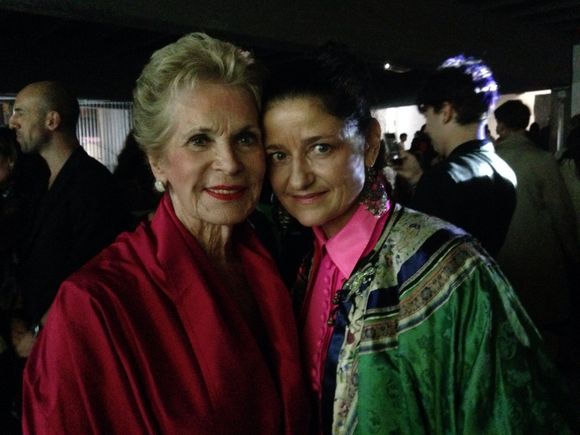 THe morning started with this session's  final class with PFI, above is Joan White the director of the school with our dear friend, Lyssa Horn. 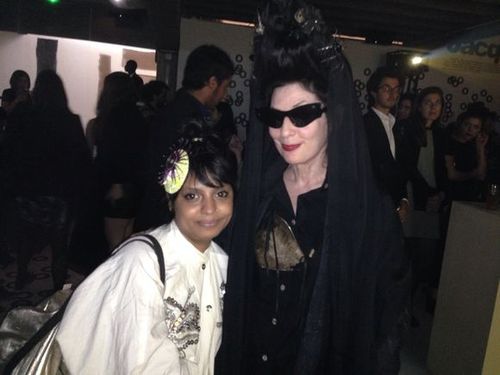 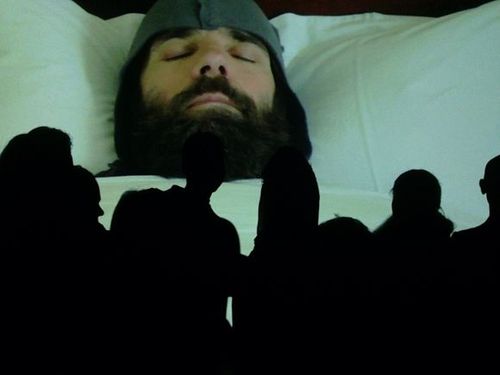 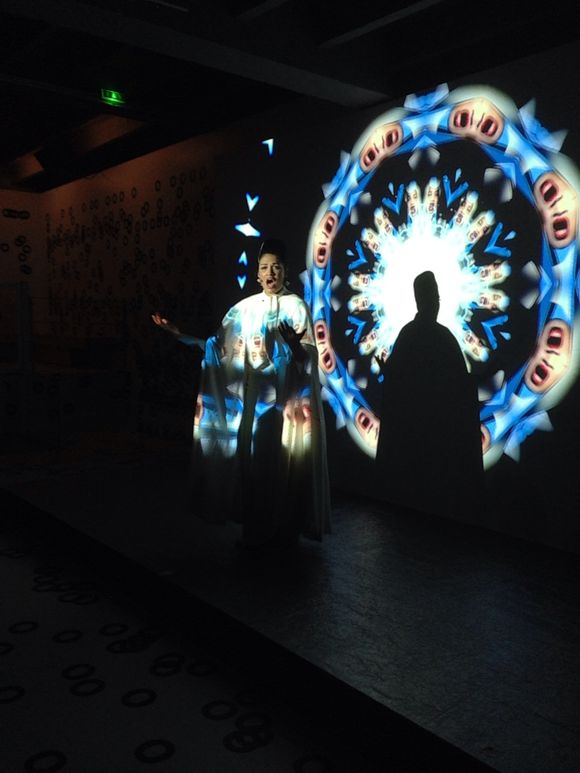 The London based musician and contemporary artist, Bishi gave two knock out performances. I think I can say that a good time was had by all.