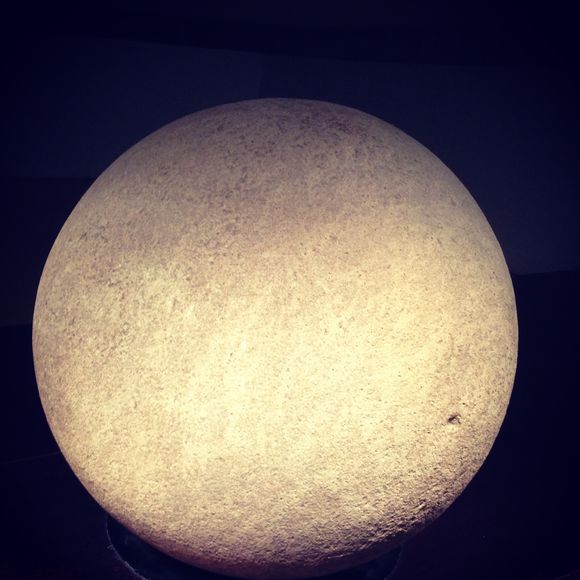 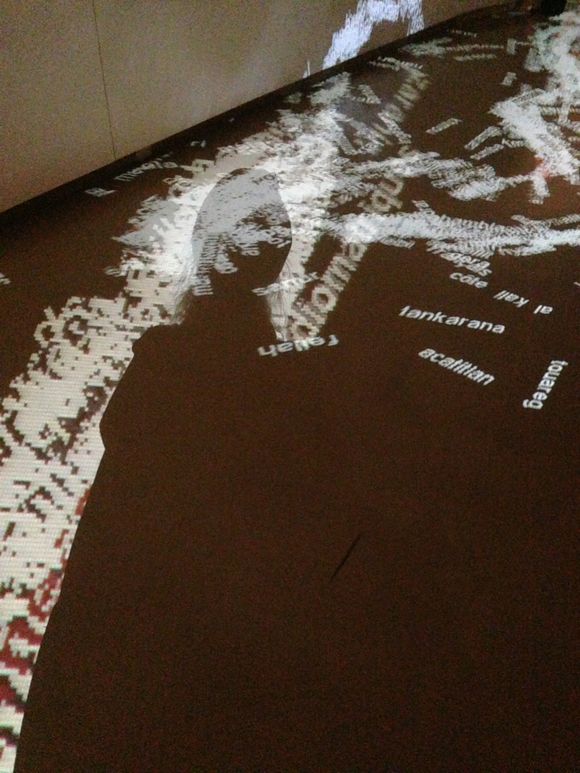 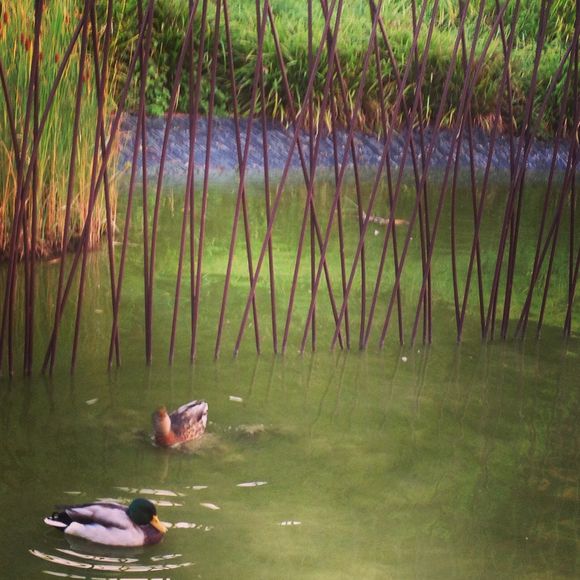 I must admit to being a regular visitor to Quai Branly, I never tire of gazing at the stone sphere  from Costa Rica at the exit. There is something about it that makes me dream. It is immaculate and serene.