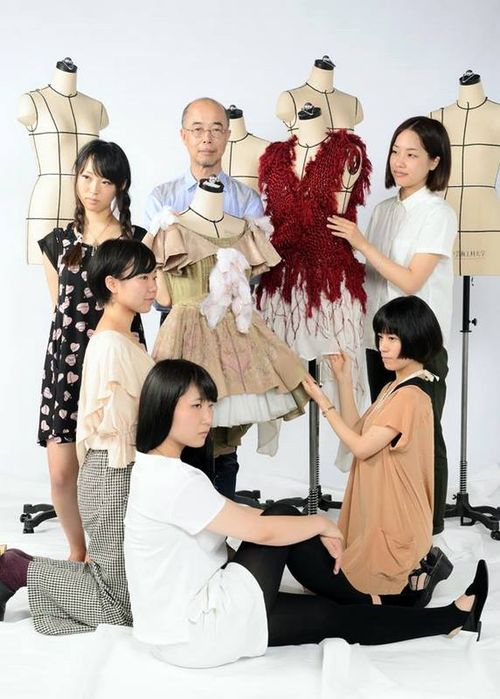 Following the success of their BHART#01 event last year, Christoph Broich & Thomas Engels came up with a new showcase for their inspiring Atelier space, which they founded in Borgerhout. Next month, Noguchi Fashion Lab will present an exclusive fashion exhibition by Kobe Design University's students. Entitled "Sensitive Skin 2013", the show will introduce innovative, forward-thinking and beautifully crafted pieces. The opening evening is on the 6th of September -from 6pm until 10pm- and the exhibition itself will run until the 8th of September. 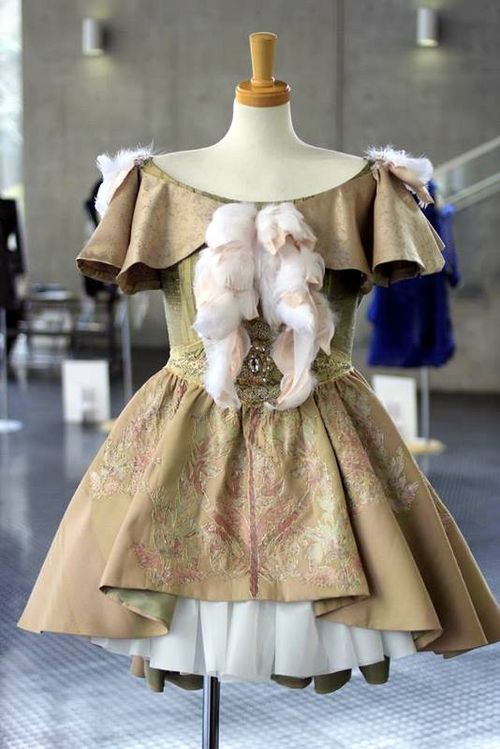 The Red Fish Factory is located on Helmstraat 139, in Antwerp, Belgium.