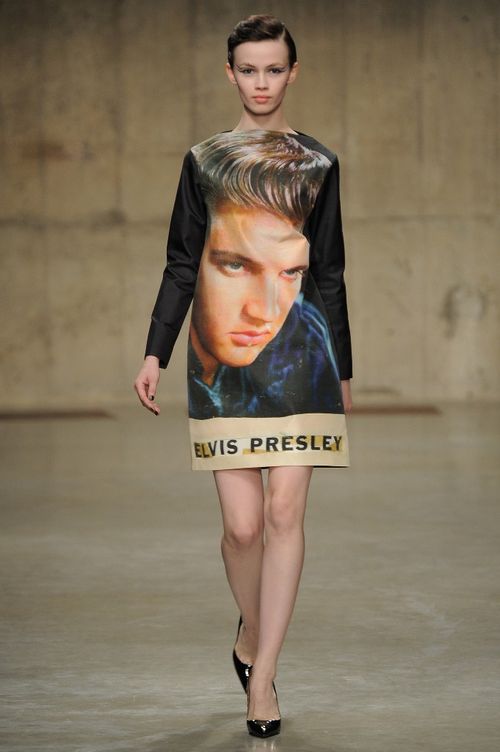 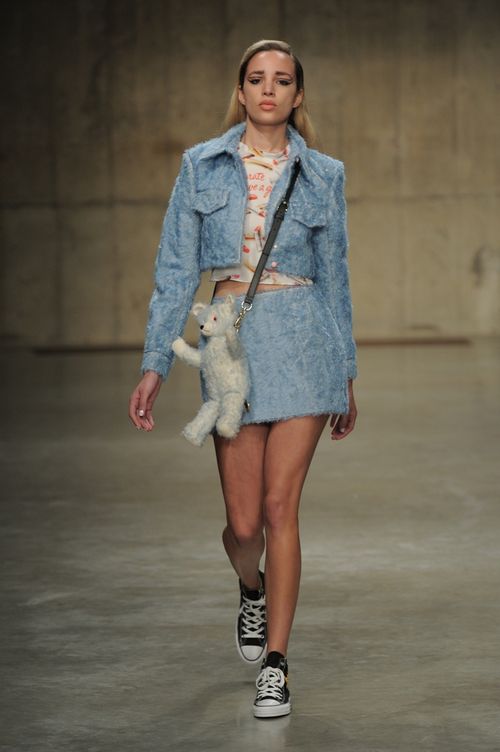 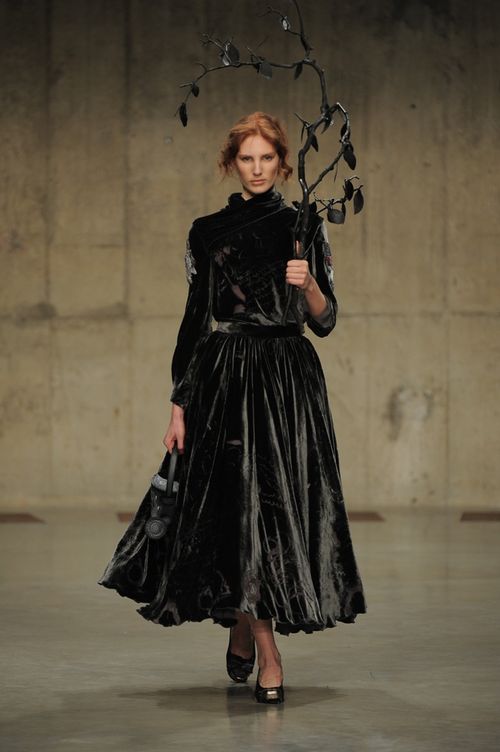 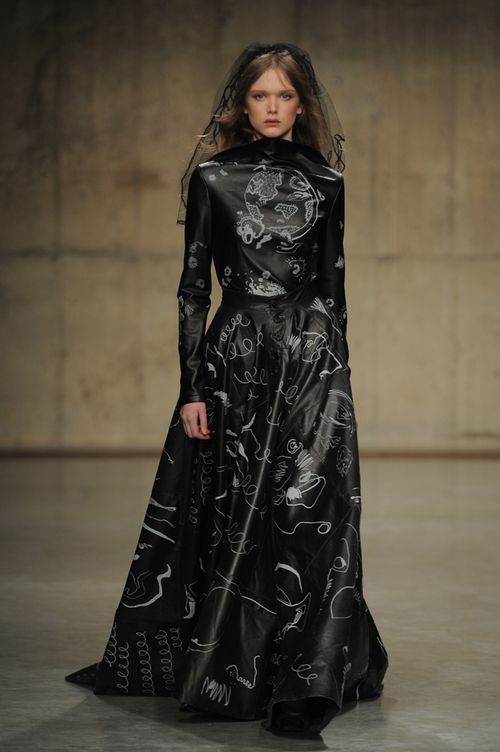 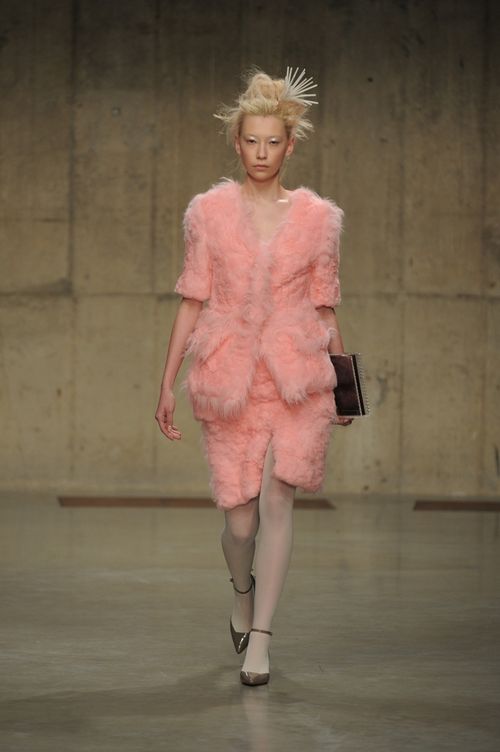 Fashion East is a pioneering non-profit initiative established in 2000 by Lulu Kennedy and The Old Truman Brewery to nurture, develop and showcase emerging designers through the early stages of their career and has launched London