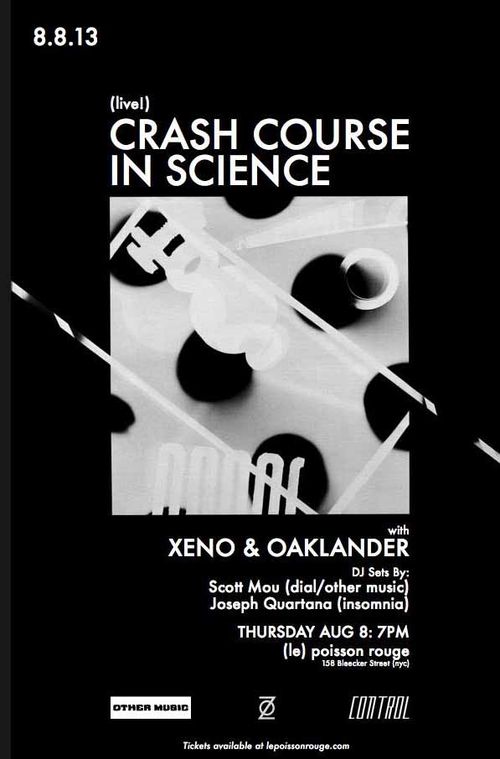 Crash Course in Science (CCIS) is an electronic musical group that was formed in 1979. The band was formed as a way to explore performance art and music, which the members desperately needed to express. Choosing toy instruments and live drums out of necessity, CCIS began to experiment with a series of analog recording devices. The instruments gave way to crude drum machines and