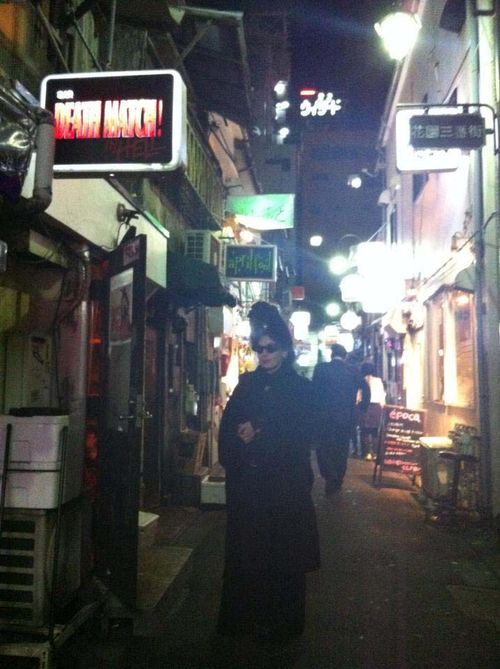 My last trip to Tokyo for ASVOFF 2012

Just had a thought that it could be fun to launch a competiton for an ASVOFF t-shirt competition.. Here is the one we made in 2011 by p.a.m. on Akiko Hamaoka and Silvia Bombardini and my students from PFI that year. We only made 8 of them which was a bit crazy since everyone wanted one. 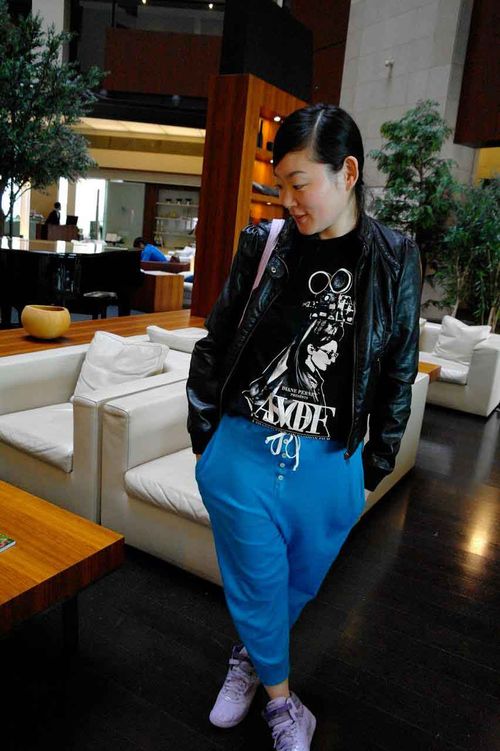 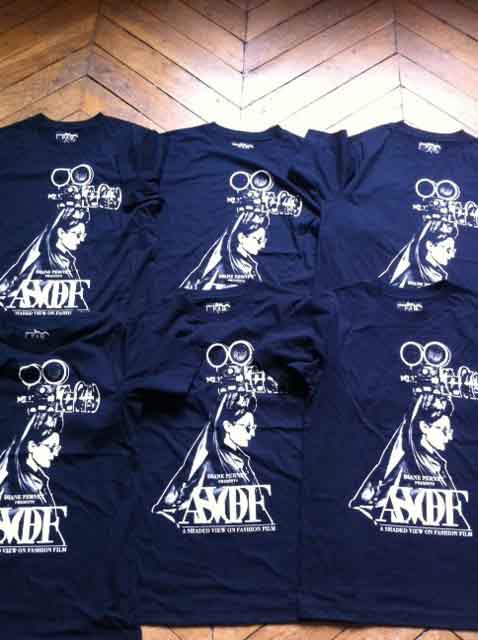 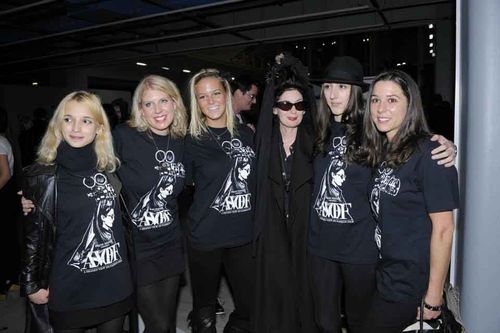 Silvia Bombardini, when she used to be my intern and the PFI students 2011.

Anybody that knows me knows how much I love illustration… The illustration was based on a photograph by my dear friend Miguel Villalobos who also happens to be an amazing illustrator, among other things. Maybe we could even sort out making morethan 8….