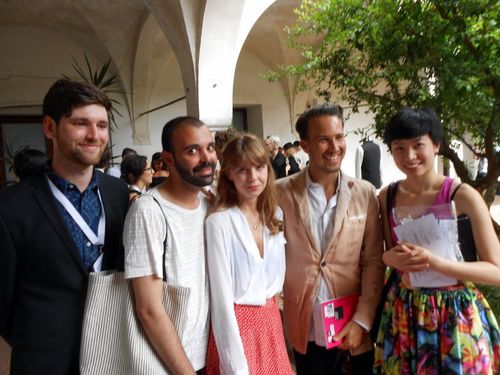 Stefan Siegel, founder of Not Just A Label, surrounded with members of his team

I was fortunate to attend the ORIGIN launch event in Venice/Treviso, in partnership with NJAL. Stefan Siegel and his team have been invited to develop an exciting concept underlining the intrinsic value of the 'Made in Italy' label. The project will bring together talented young designers with regional manufacturing, highlighting the importance of craft and innovation. We were treated to three different factory visits on our first day: Pal Zileri, famous for its intricate suiting, Stephen for high-end footwear and Bonotto for one-of-a-kind fabrics. It was fascinating to watch people in action and understand more about their area of expertise. 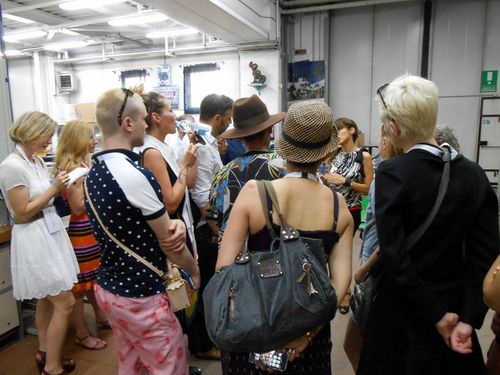 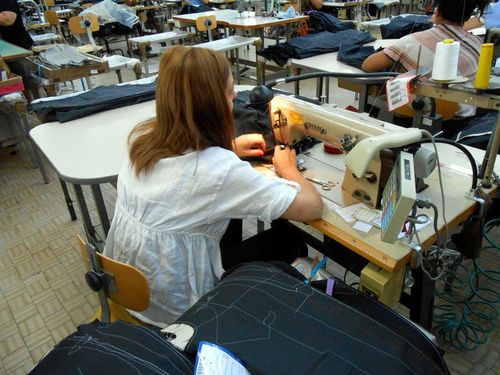 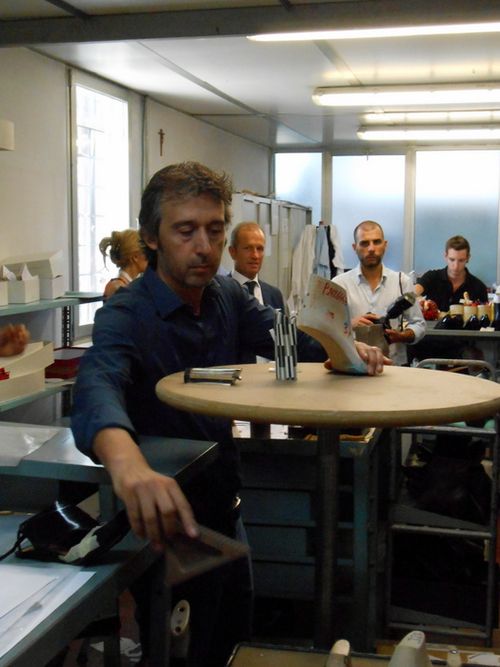 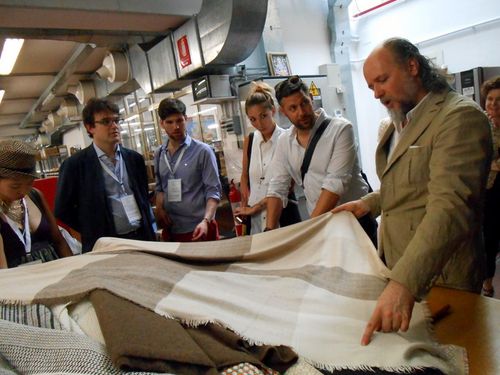 Next year, the main ORIGIN event will be unveiled and held at Fiera di Vicenza, situated in the
North-eastern part of Italy. On the second day of our trip, we also visited H-Farm, a
venture incubator headed by Italian entrepreneurs Riccardo Donadon and Maurizio Rossi, who are constantly on the lookout for new retail and technological directions. 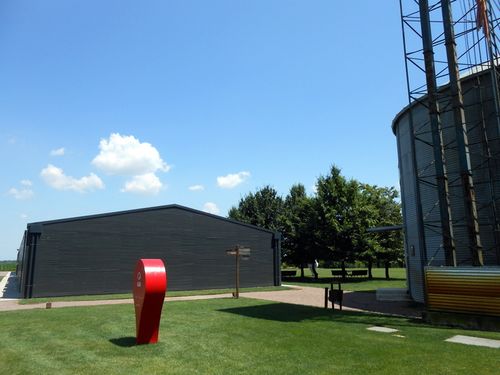 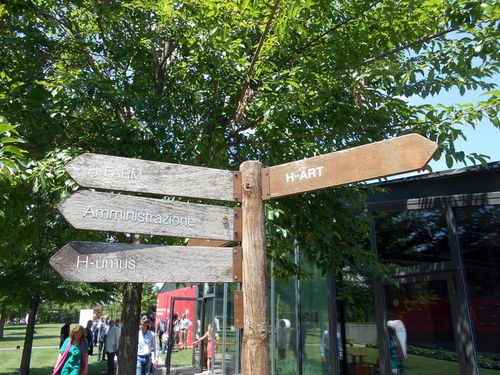 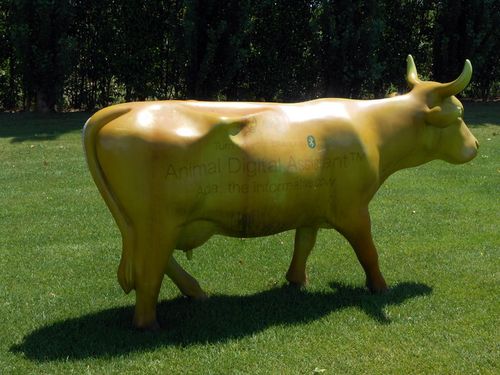 We stayed at the stunning Villa Contarini Nenzi, where we got to relax and appreciate the beauty of the region. 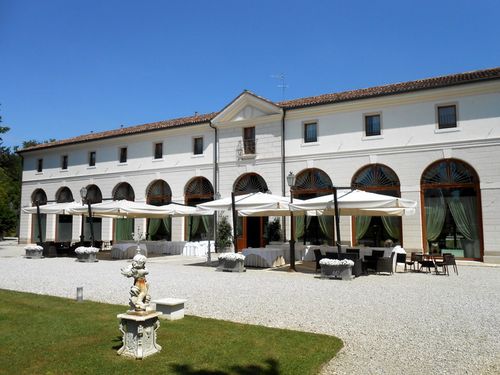 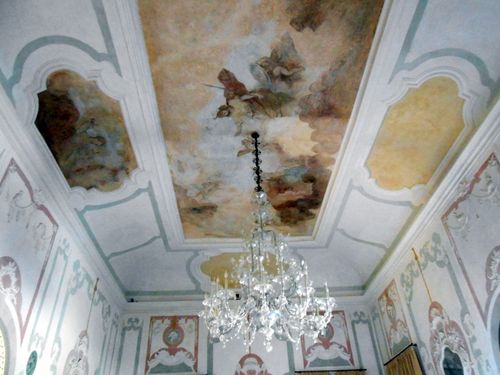 A trip to Veneto would obviously not be complete without a journey to its most famous city. We got our Venice escape on the third and final day of the event, and were blessed with perfect weather. 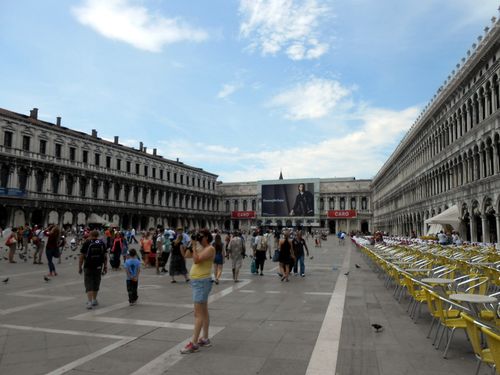 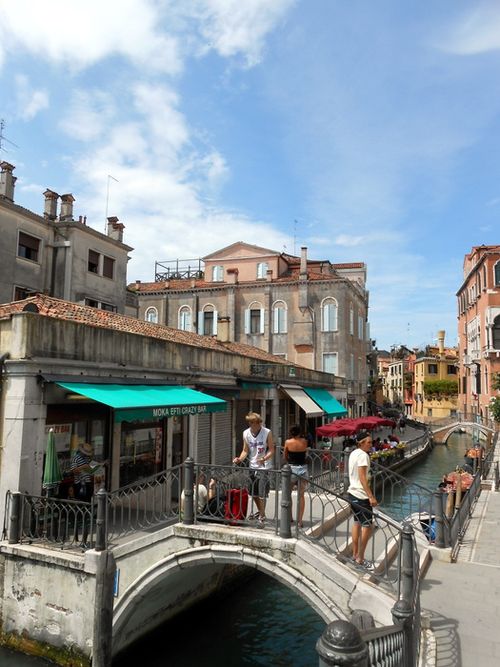 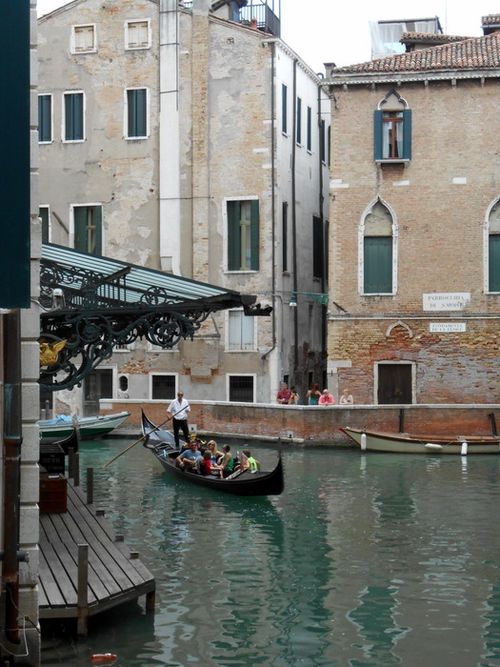