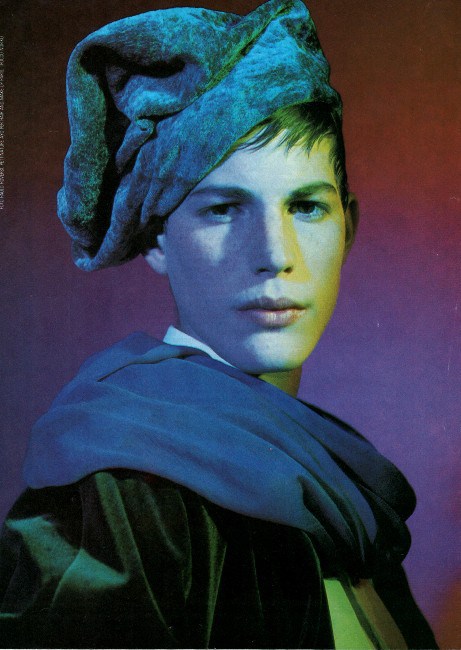 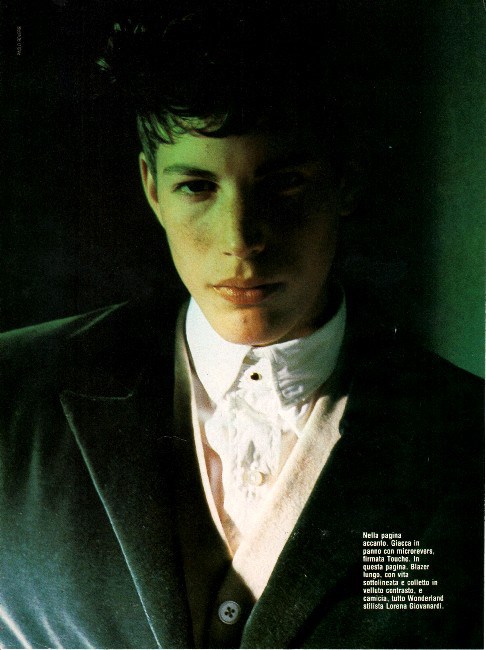 Alan Rosenberg  just posted a series of photos by Paolo Roversi of Clary Rokeach that were published in Lei in 1985 (styled by Brana Wolf, Hair by Yannick D'ys). They were a sensation when they were published.