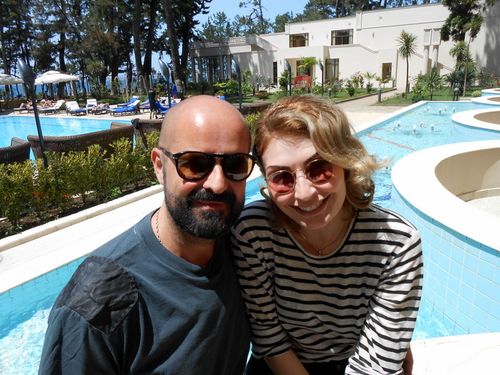 Our wonderful trip to Kobuleti is coming to an end, and I was lucky to be surrounded with enthusiastic and like-minded people, who all happen to be loyal Shaded Viewers. Sofia Tchkonia, the creative mastermind behind the BE NEXT event, made sure everyone felt at ease and got to discover new talents. I feel grateful for the experience. 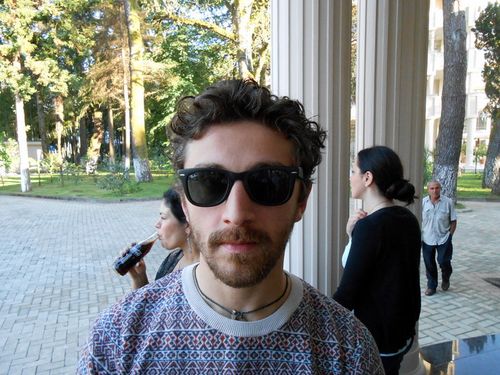 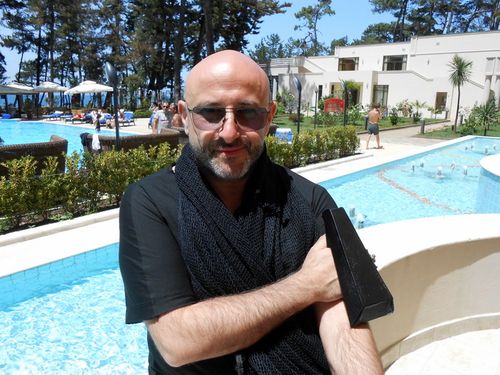 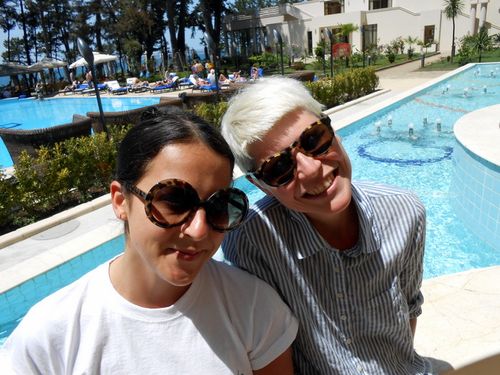 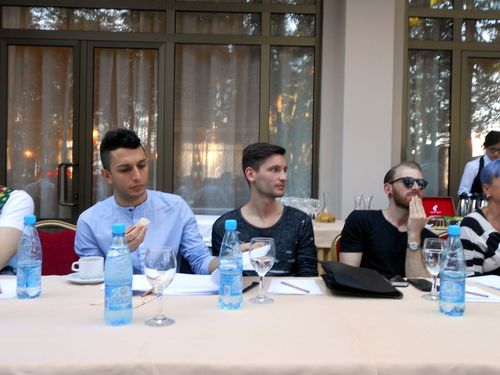 Rad Hourani and friends during the jury meeting