Yesterday I had the privilage of attending an intimate sushi dinner for the Spanish actress Rossy de Palma (she has played in several Pedro Almodovar's films), hosted by the artist Jessica Mitrani in her Tribeca loft. The dinner was to celebrate the new short film La Divanee, shot by Mitrani and narrated by de Palma (the video is now in post-production). It was a lively, international affair, Spanish language freely mingling with English. 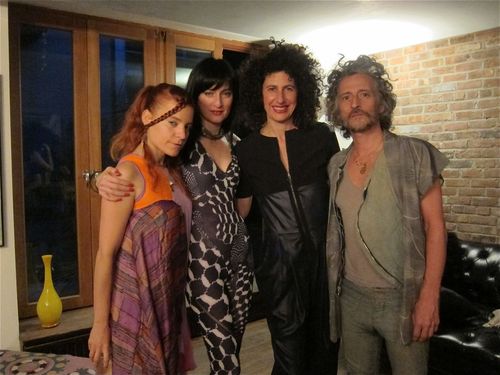 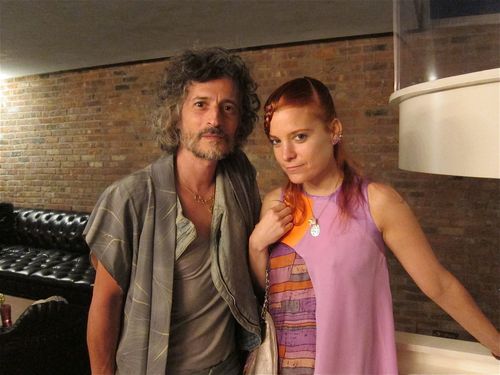 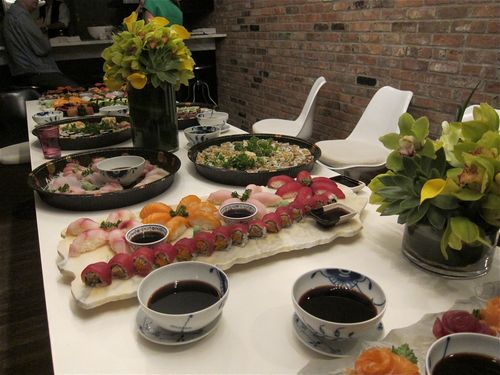 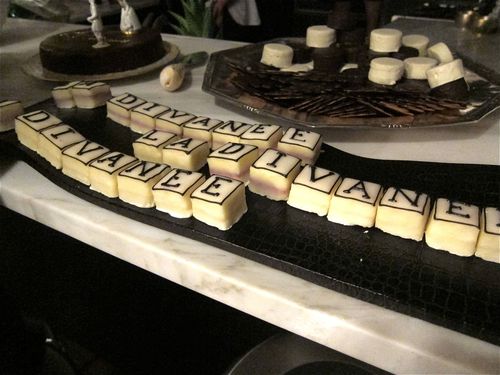