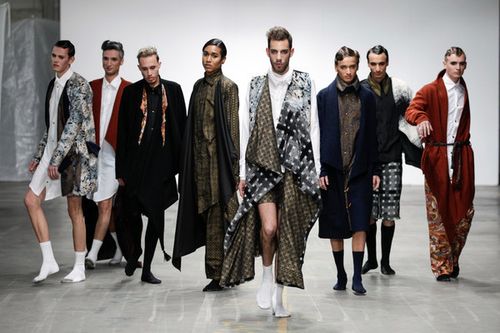 Nawie Kuiper's dancing dandies had a nonchalant elegance and refined style, sporting oversize shapes over long shirts and pajama-like suits. Outerwear was strong, as well as felted textures and patchwork pieces. It was an elegant -and rather offbeat- proposal. 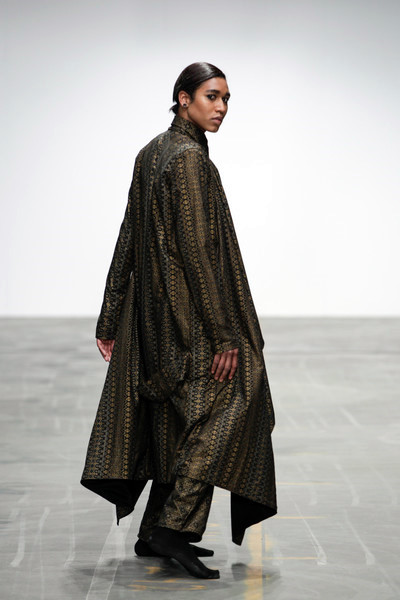 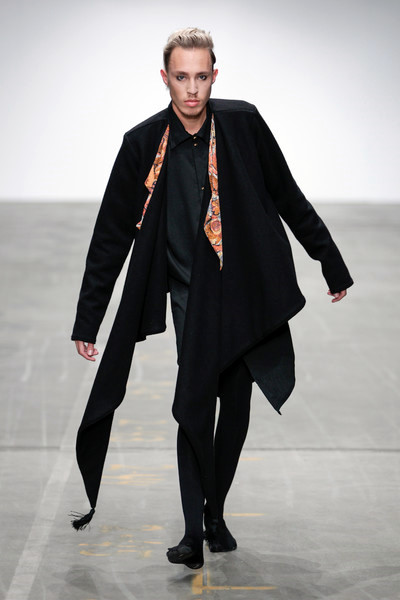 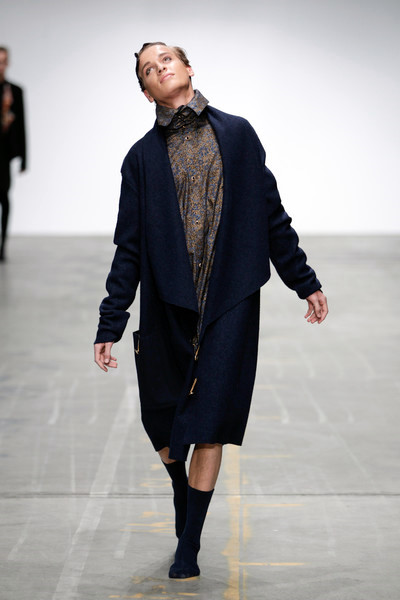 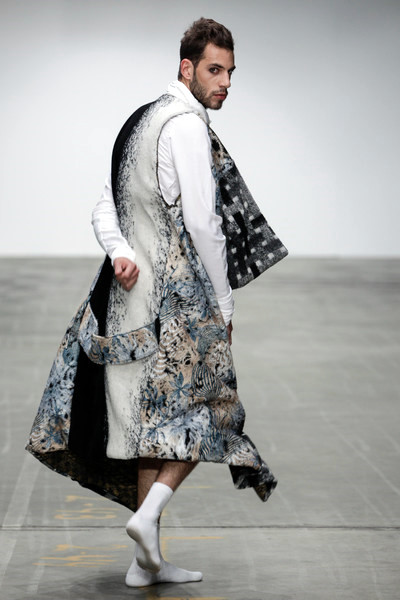