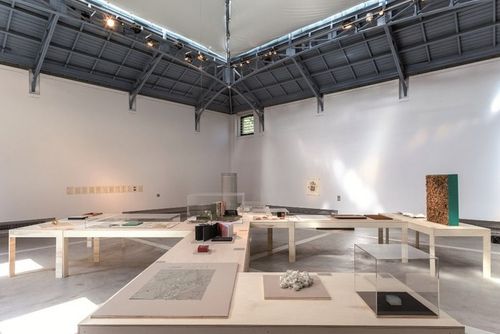 Despite his long-lasting influence within the art world, Marcel Duchamp's work remains a mystery for most of us. Guillaume D