Over the past week, I have been on a mission to find out about the makers of couture eyewear that Lady Gaga has been sporting on several occasions.  The quest led me to a company called Mercura NYC run by artistic designer sister duo Merrilee Lichtestein-Cohen and Rachel Cohen Lunning. 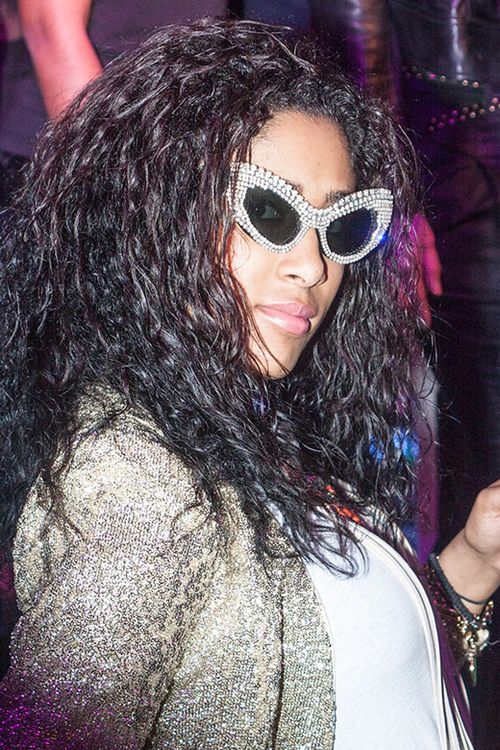 These two entrepreneurs grew up on the West Coast in Puget Sound and moved to New York City in 1975. Based out of the Big Apple with several locations including a studio in Chelsea Hotel, the sister duo skillfully design and sculpt their one of a kind sunnies in limited edition making them a collector