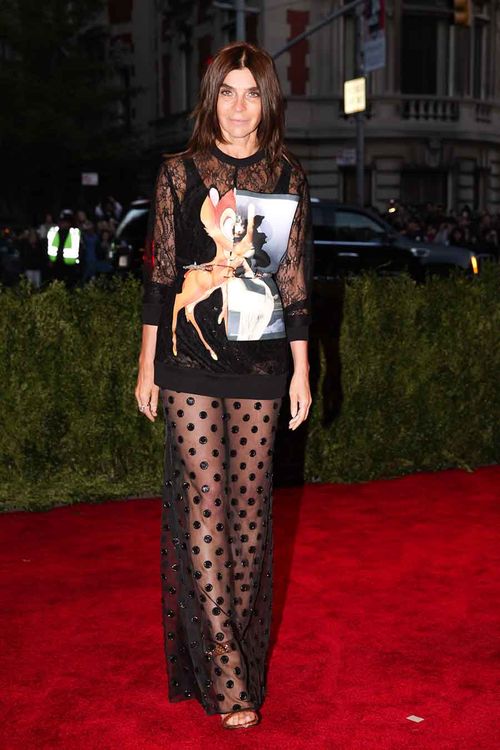 I was not there but from the pics, contemporary designers that best represented the spirit of the times were: Givenchy, Versace and Anthony Vaccarello. 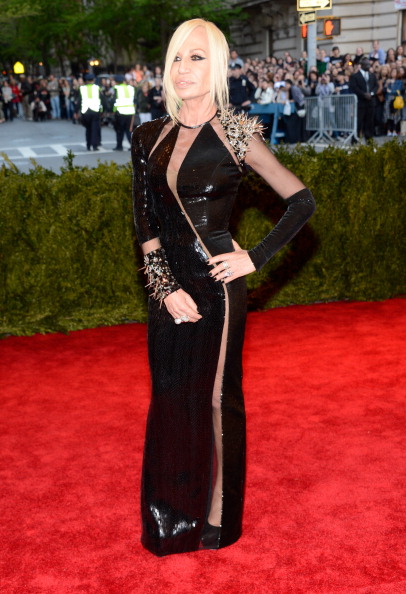 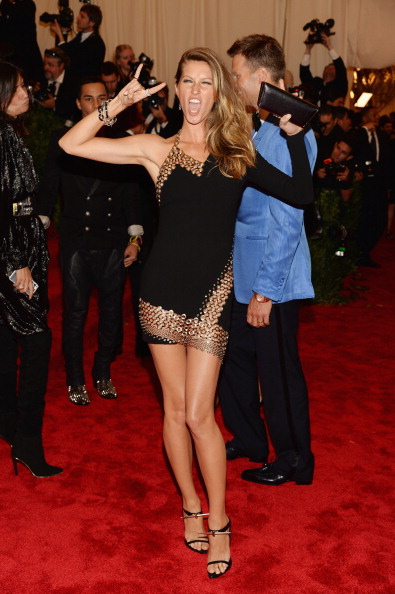