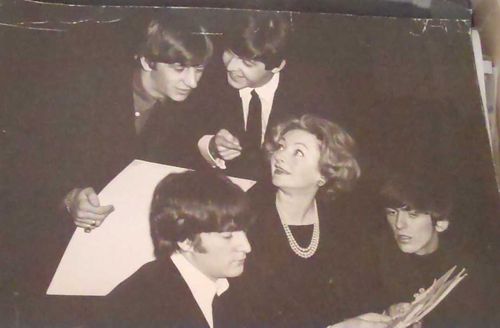 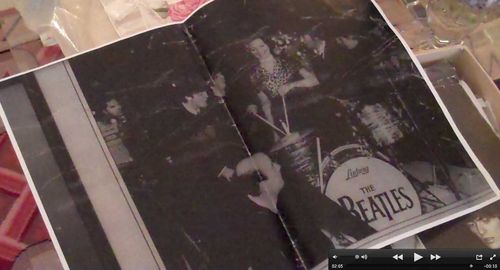 Imagine having the Beatles sing you Happy Birthday, well, that is what happened to Julie Harris when she was the costume designer on 'A Hard Day's Night' in 1964, she also did the costumes for Help in 1965. Julie won the Oscar for the costumes in Darling when John Schlesinger's boyfriend who was supposed to do them hadn't done anything on the film, so one week before the shoot, Julie Harris was pulled in to save the day. She got her only Oscar for that film.

I cannot tell you enough times what a genuine pleasure it was to meet this woman. I do believe when she said, please visit me again when you come to London that she sincerely meant it.