I had a great time discussing the new Life Style brand ROADS with Danielle Ryan and David Foley. We spoke about the 8 amazing fragrances they will launch in September, all top secret so my lips are sealed. Danielle is also a documentary film producer so I could not resist asking her to join the ASVOFF 6 jury and she accepted. Her projects are beyond amazing in addition she publishes art books, trying to figure what she does not do. We had great fun and laughed a lot. David's partner Stephen arrived at the end of the meal and more fun and stories then off to the Eurostar. 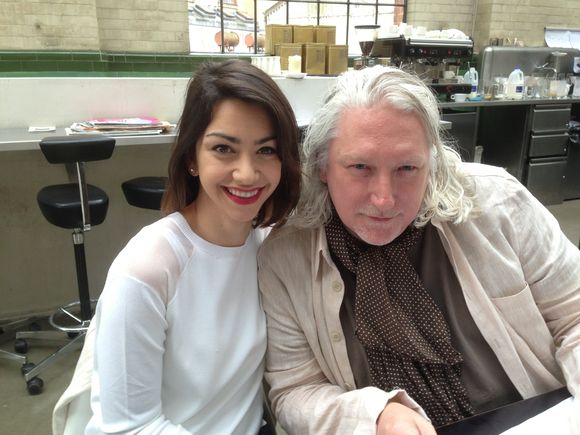 Danielle Ryan and David Foley aka ROADS, at least that is one of their collaborations 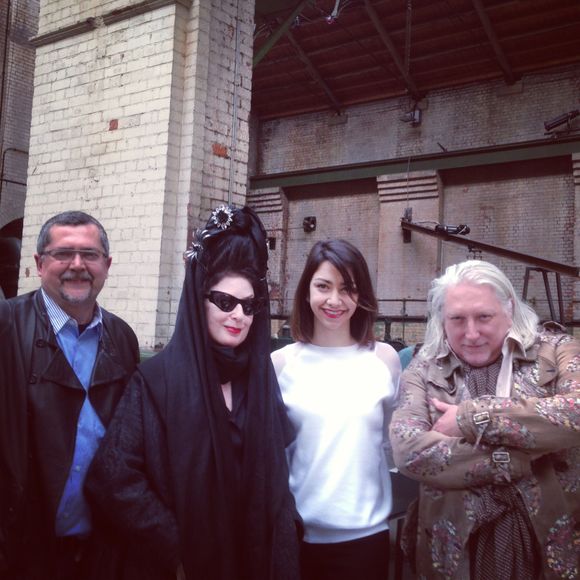 Stephen, Danielle and David outside the Wapping Project.