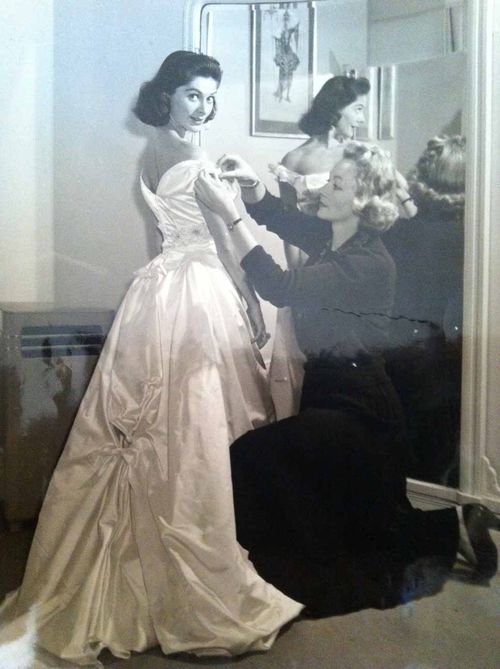 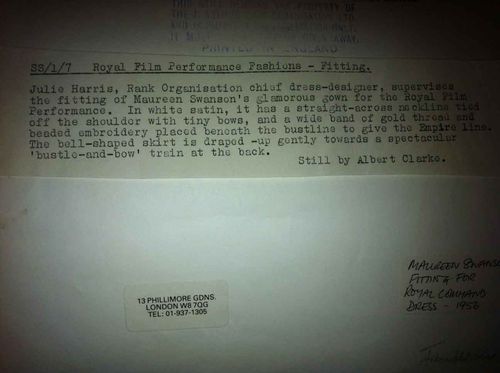 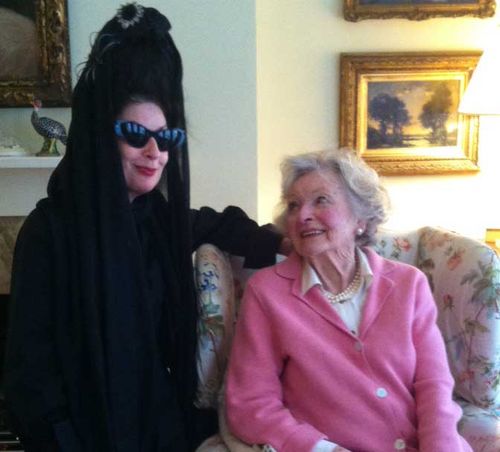 I have to admit that I am still on a high after meeting this wonderful woman and award winning costume designer for the film Darling but that was just one of her 80 films in a long career. 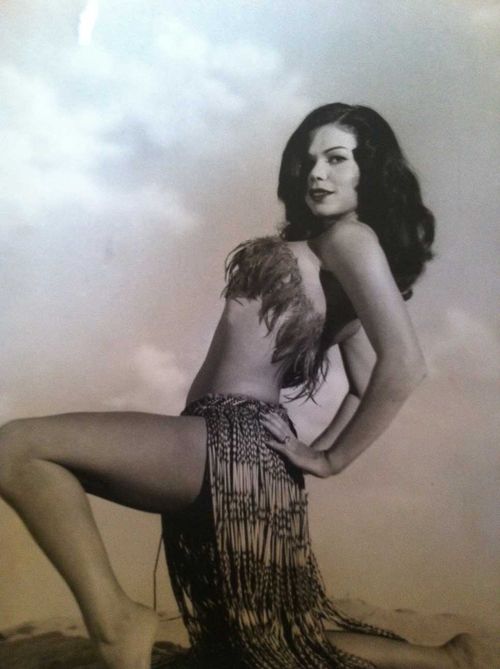 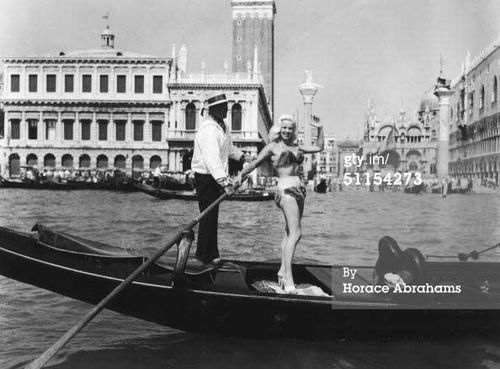 This is the funniest story, Diana Dors asked Julie Harris to make her a mink bikini for the Venice Film Festival, May 5, 1955. She wore it riding in a gondola past St. Mark's Square. The image is from photographer Horace Abrahams Getty Archives. Julie thought it was a vulgar idea but Diana insisted and it was a great publicity stunt, none of the photographers cared about anyone else but Diana. Julie said in fact it was actually made of rabbit not mink.