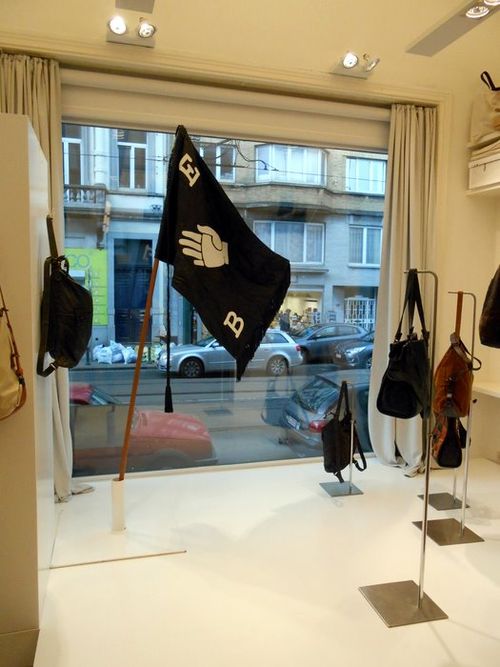 I was delighted to discover Eric Beauduin's new store in Brussels, where his one-off bags are available to buy. Eric only works with upcycled materials and each piece is completely unique. I love the effort and craftsmanship that he puts into his work. You can truly sense the human hand when you see his bags on display. 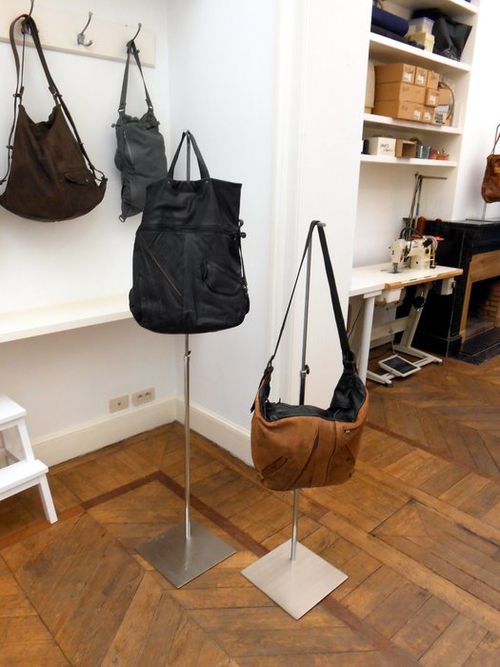 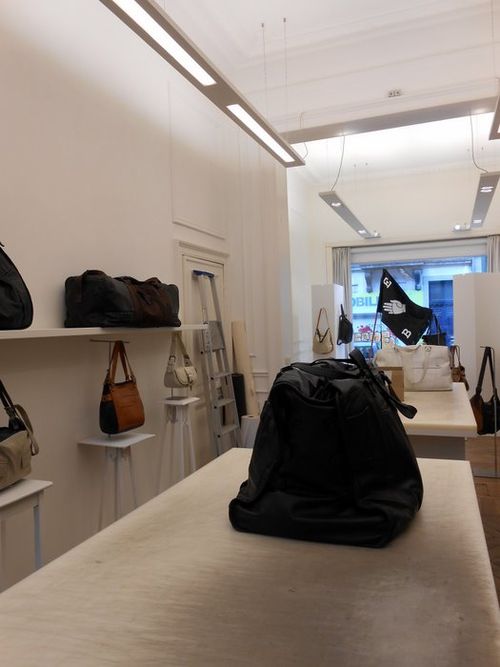