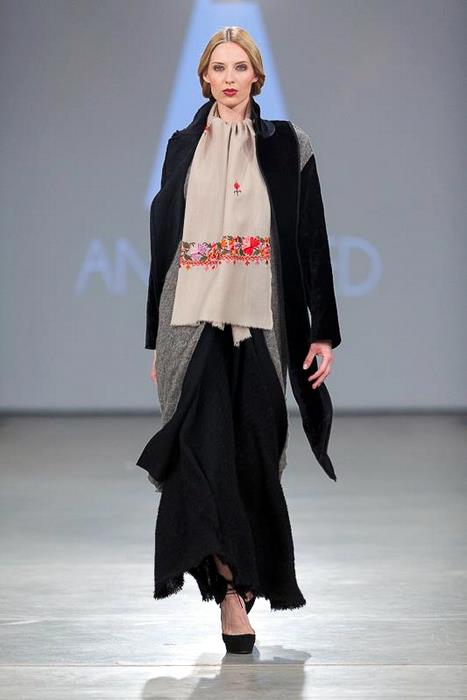 Effortlessly stylish and elegant, Anna Led's collection combined innovative textures with streamlined volumes, creating silhouettes that felt soft and urban at the same time. There was something undeniably slavic about the show, balancing billowy shapes with a pragmatic edge. 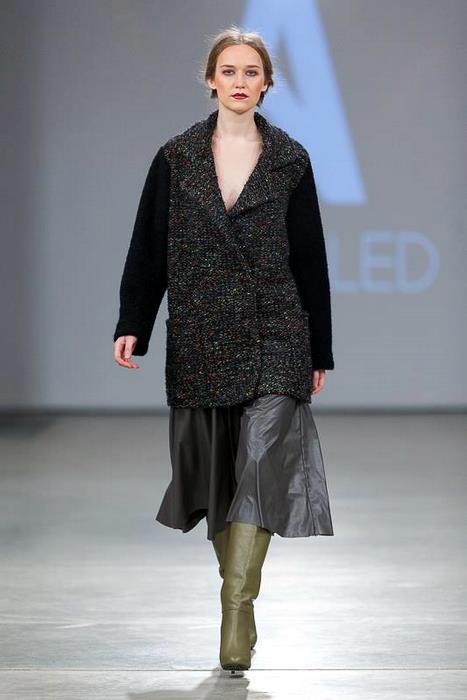 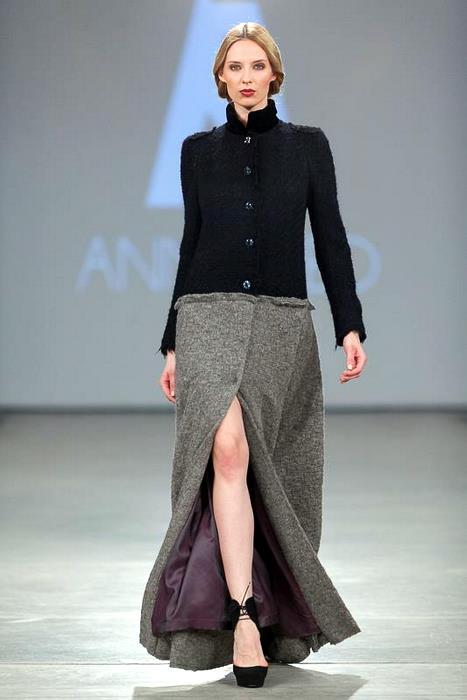 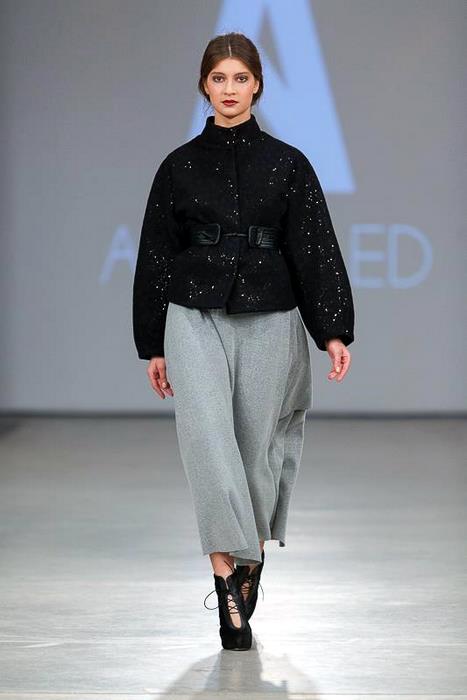