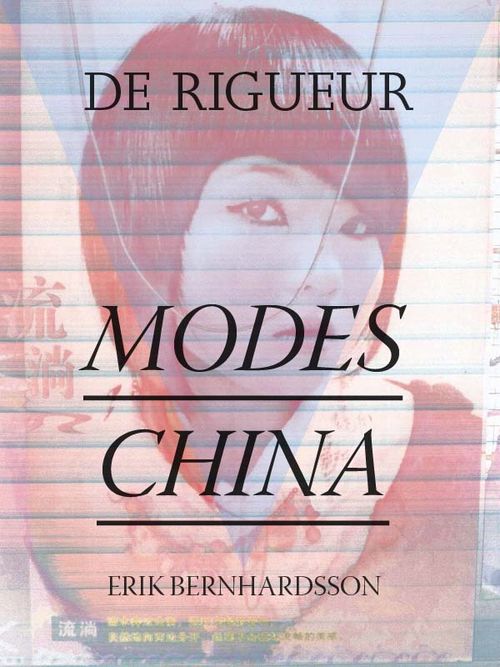 De Rigueur magazine releases its 5th edition on kindle dedicated to the fashion-design and clothing industry in China. 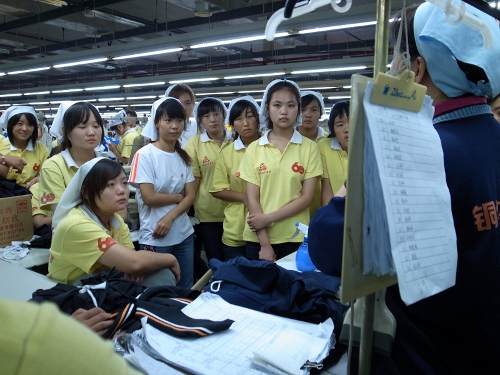 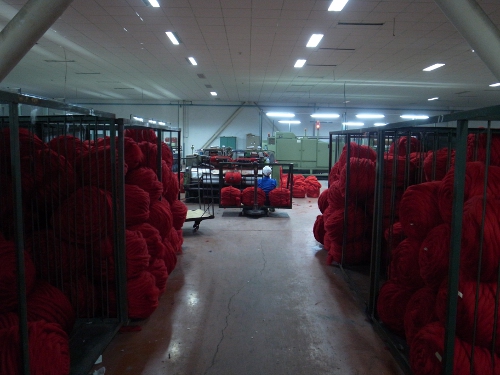 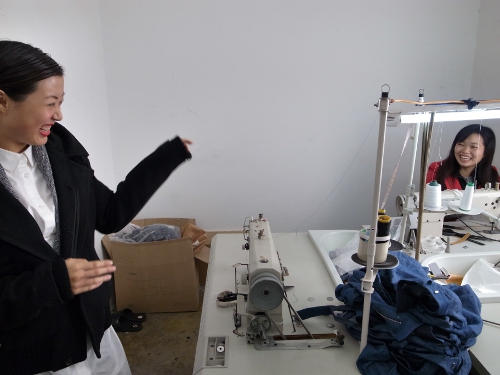 Erik Bernhardsson spent two and a half years working, travelling and meeting people in China: through his essays and interviews, he offers a unique look into the realities of clothes-making in China today.

The volume includes interviews with Zhang Da, designer of Shang Xia, a Chinese heritage label established under the umbrella of France's Hermes, up and coming designer Dooling Jiang of Digest Design, artist Alessandro Rolandi of Social Sensibilities R&D, photographer Ren Hang and students of the Central Academy of Fine Arts of Beijing.

Modes China also features a report on Shenzhen-based label ffiXXed and its original mode of production, and a visual essay on China's rising clothing industry, including a surreal visit to new city Eastern Milan.

This volume will contribute to the ongoing discussion on China, the practices of the clothing industry in general, and sustainability in particular, and that it will offer a few ideas to better understand China -and its clothing industry- in a larger context.

Erik Bernhardsson is a recent graduate now engaged in Transdisciplinary Design. He has been a student at the Central Academy of Fine Arts in Beijing, The Royal Institute of Technology in Stockholm, Fudan University in Shanghai, and the School of International Liberal Studies at Waseda University in Tokyo.

De Rigueur is a digital publication on finding inspiration through people and clothes. Launched in 2012, the publication focuses on long, in-depth interviews and profiles of designers and artists. Previous issues included a look at the new generation of Tokyo fashion designers (issue 1) and a 10-year retrospective interview with Paris label Andrea Crews (issue 4). De Rigueur is available on the Amazon Kindle store for all plateforms (iOS, Android, PC, Mac).