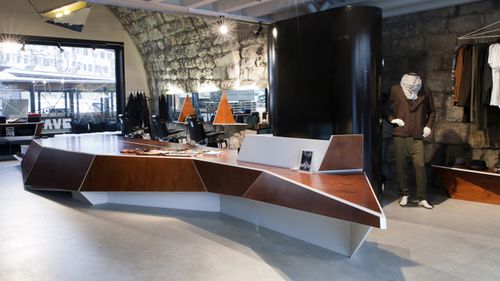 Being a dedicated follower of fashion, I was delighted to discover Fashion Slave during my recent trip to Zurich. One of the city's finest menswear boutiques, the store was founded by Barbara Furer, who definitely has an eye for new talent and great design. I loved the contrast between the rough walls and crystal-like structures. Barbara is currently working on a new interior scheme and will unveil the revamped space at the end of the month. In the meantime, you can still shop for cool garments from the likes of Inaisce, Damir Doma Silent, Hannibal, Petar Petrov or Y.Project. I guess this is the kind of slavery we all agree with. 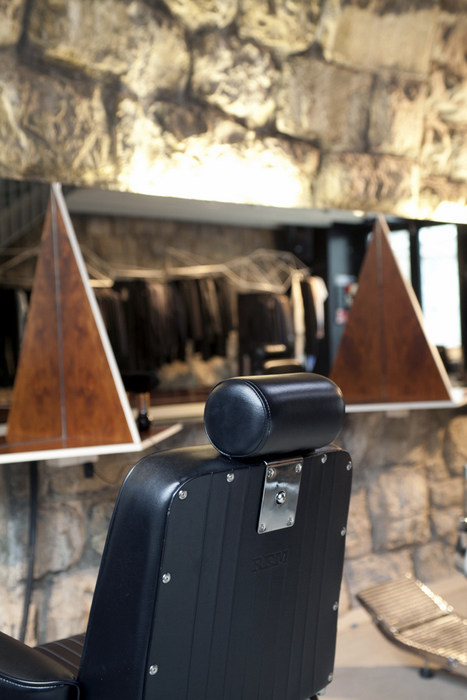 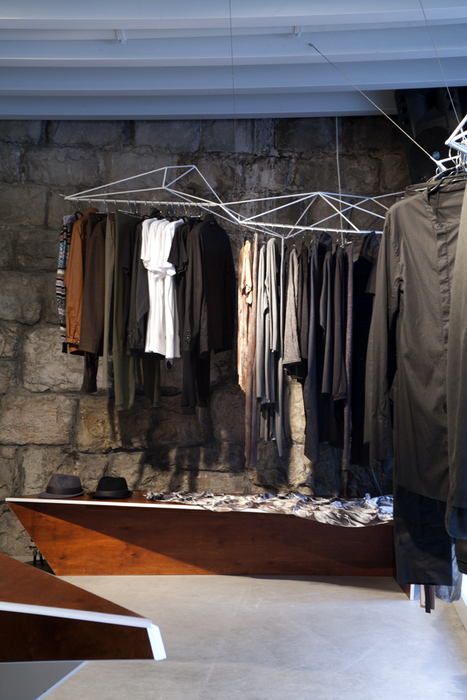